HENRICO COUNTY, Va. (WTVR) - Permanent changes could be in store for health clinics in Virginia that perform abortions.

The Board of Health will vote Friday morning on lasting regulations, similar to the emergency procedures that have been on the books since last December and are considered some of the strictest in the country. 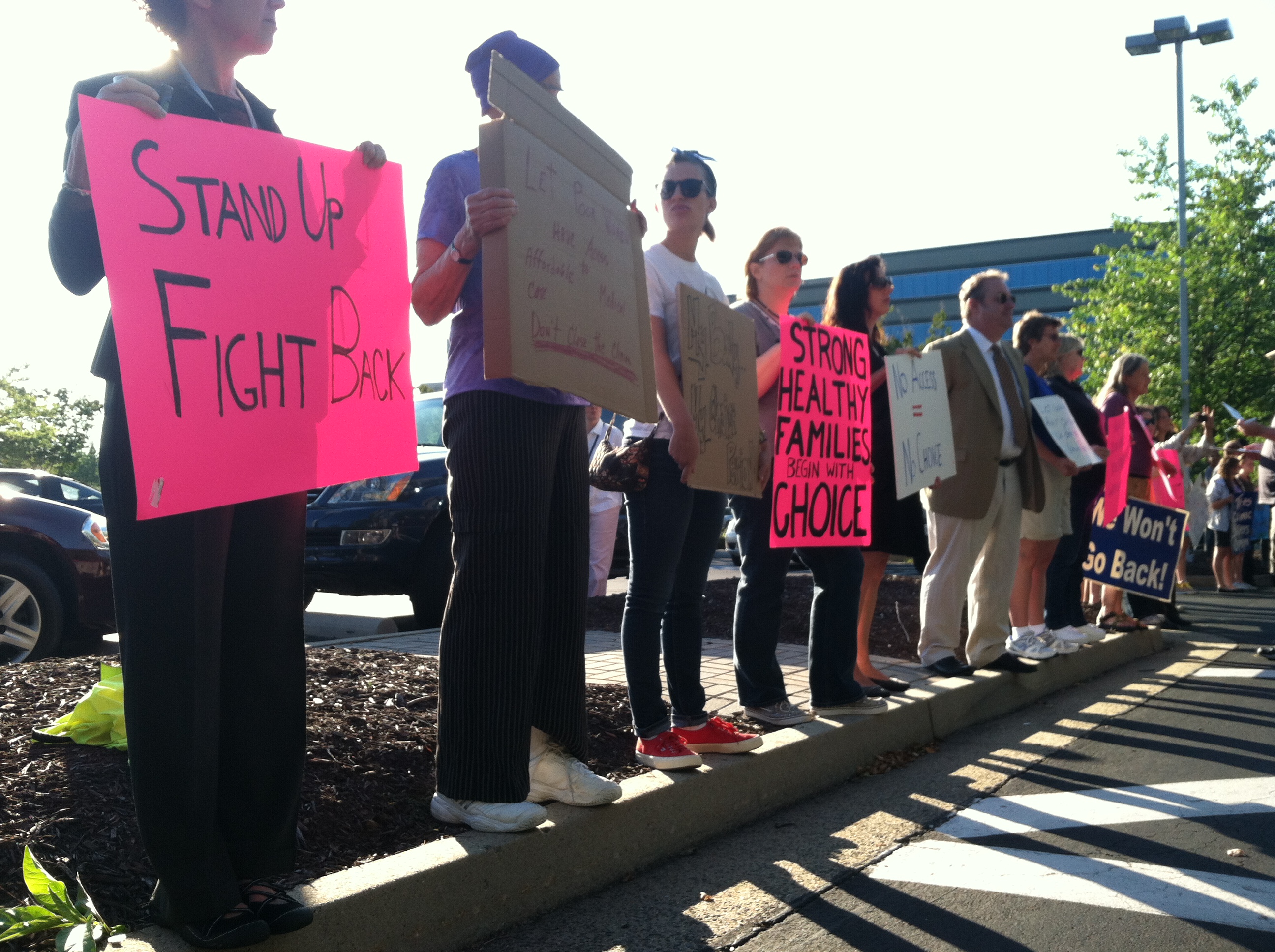 Doctor James Ferguson, one of the six doctors who helped draft the regulations up for Friday's vote, said the rules would allow the state to run women's clinics the same way it would a hospital, even implementing building codes.

The space for janitorial closets,  exam rooms, and drinking fountains would all be regulated, according to Ferguson.

Supporters of the regulations insist they are necessary to ensure the safety of women seeking abortions, while opponents of the strict rules claim they are an effort by state leaders to limit access to the clinics by increasing the costs of operation, due to the many changes, which could ultimately force many clinics out of business.

Ahead of the vote, protesters gathered outside the building where the Board of Health is set to meet. Holding signs with messages like "We Won't Go Back" and "Strong Healthy Families begin with Choice", the group lined a walkway, standing in silent protest against the regulations.

"The Board of Health should make impartial decisions based on medical evidence to promote the health and safety of Virginians," said the group, in a press release.  "Board Members unable to do so should recuse themselves from the vote."

This is a developing story. Refresh this page and Watch CBS 6 for the latest details.