School system lays off “Teacher of the Year” 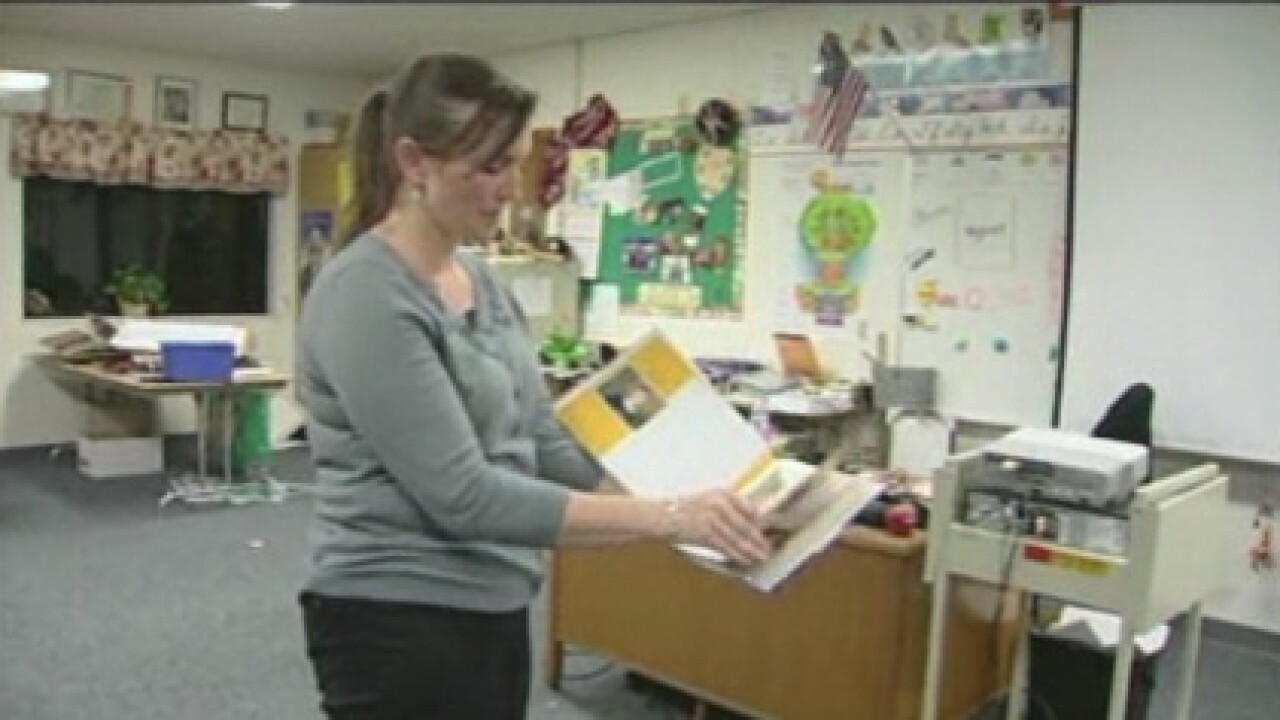 SACRAMENTO, Ca. (KXTV) –  A California woman who was named her school district’s “Teacher of the Year” has a new title — “job seeker.”  The district laid off Michelle Apperson along with thousands of other educators across the state.

California has a budget crisis and this is how officials are dealing with it.

Apperson’s students wrote letters to express their sadness at her leaving.
The layoffs were done based on seniority.

“It hurts on a personal level because I really love what I do. But professionally, politically, economically, I get why it happens,” she said.

Apperson taught at the Sutterville Elementary School in Sacramento for nine years.
Some teachers may get a reprieve before the end of the summer.  No word if she could be one of them.