PETERSBURG, Va. (WTVR) – A man who wore a bandana and carried a chrome handgun robbed a 7 Eleven early Thursday morning, according to a news release from Petersburg Police.

Petersburg Police Esther Hyatt said around 4:00 a.m. Thursday the man walked into the 7 Eleven along the 200 block of East South Boulevard and demanded money. 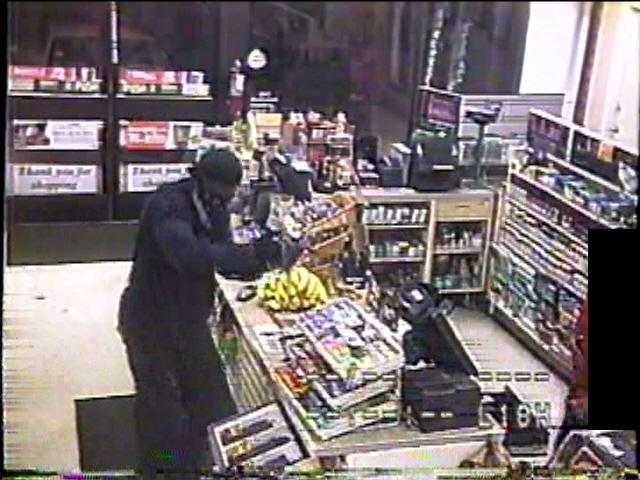 After the robber got the money, he ran off. Witnessed told police they heard a gunshot. No injuries were reported.

Anyone with information is asked to call Crime Solvers at 861-1212.  Webtips can be sent via www.pdcrimesolvers.org.