COLONIAL HEIGHTS, Va. (WTVR) - Police are looking for the people who broke into four Colonial Heights gas stations and convenience stores in the last week and a half.

Colonial Heights Police Sgt. Robert Ruxer released several images of "individuals who may be associated with a series of burglaries to convenience stores along the Boulevard corridor." Ruxer said investigators needed  help to identify the people in the pictures. 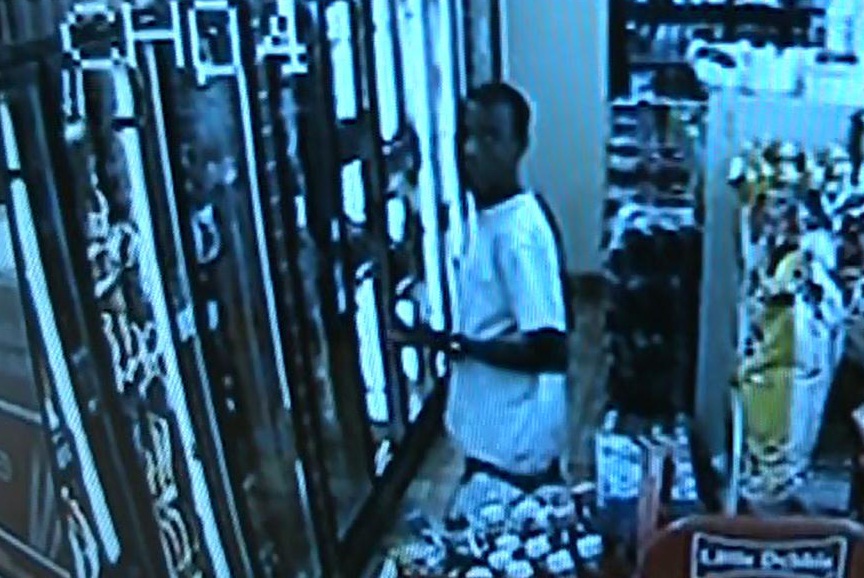 Ruxer said in all four break-ins, the suspects broke glass doors to get into the building after hours. Inside, police said, the suspects stole alcohol, tobacco and other items.

Anyone with information about the burglaries or the people in the pictures can call Senior Detective Roger Santini at 804-520-9329, or Chesterfield / Colonial Heights Crime Solvers at 804-748-0660.