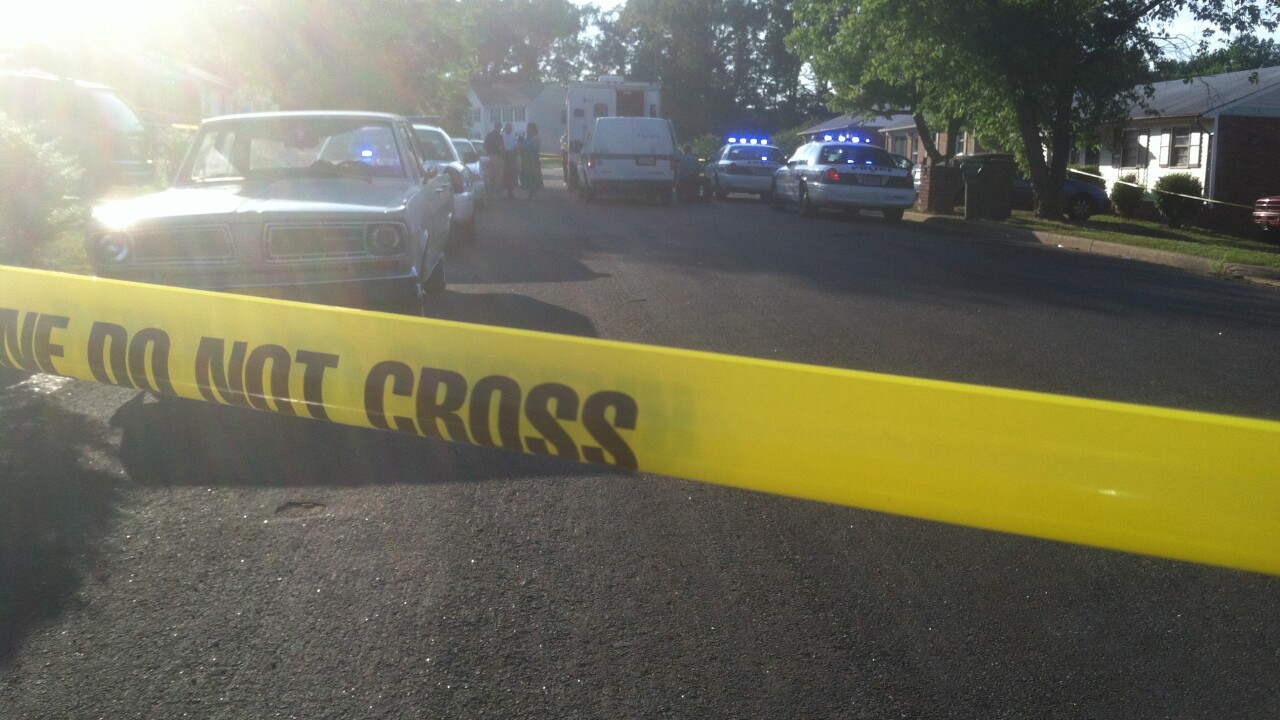 RICHMOND, Va. (WTVR) – Police are trying to figure out what sparked a triple shooting in South Richmond Thursday evening.

A police source said it happened around 6 p.m. in the 300 block of Bonmark Drive in South Richmond.

Guns were drawn, and three people were shot and taken to the hospital.

One man has since died. Two others have non life-threatening injuries.

Neighbors said they shocked that something like this could happen on their street.

Police said they are not searching for any suspects, which seems to indicate they are either in custody or among those who were shot.

Stay with CBS 6 News and WTVR.com for updates on this story. Sign up for Breaking News email alerts from WTVR.com.