RICHMOND, Va. (WTVR) - A Virginia soldier was killed in an explosion in Afghanistan, according to a press release from the Department of Defense (DOD).

The DOD said Capt. Jesse A. Ozbat, 28, of Prince George, was killed Sunday when his unit was attacked with an improvised explosive device. 2nd Lt. Tobias C. Alexander, 30, of Lawton, Okla., was also killed in the attack.

When Jesse Ozbat graduated from Prince George County High School, his grades got him a full scholarship here to Virginia State University. In fact, when Ozbat graduated he was in the top 10 percent of all ROTC cadets in the country.

"The four years Jesse was with me in Junior ROTC, he was totally involved in Junior ROTC Program," said JRTOC Instructor Lt. Colonel Al Chandler.

"While he was here, he was actively involved in the drill team. Probably one of the crown and glory's, he was a Raider Commander with the Raider Team, he was proud of that." 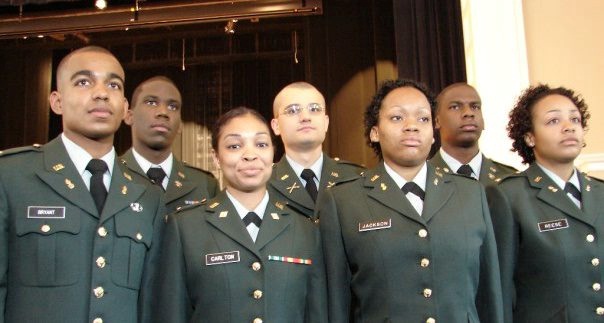