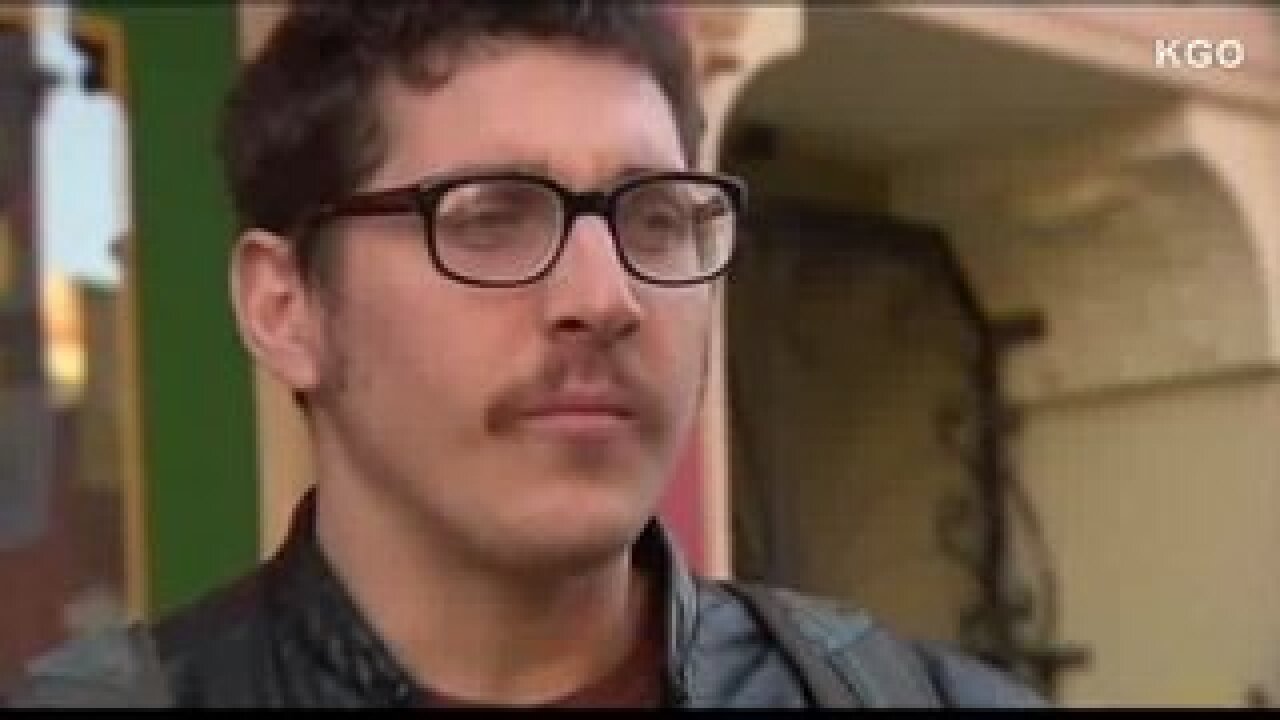 A new app allows users to know which bar to hit up based on the age and gender of the patrons, but it's raising concerns about privacy.

Cameras  in Monaghan's Bar in the Marina (San Francisco) are identifying the gender and approximate age of everyone who walks in.

It uses what startup SceneTap calls anonymous facial detection software. SceneTap then feeds the information to this app. Rachael Haley didn't know she was being monitored in the bar,

"I would probably benefit from it have a ladies night and it's like ‘Where should we go?’” “Lets go to where all the guys in our age range are."

But Rebecca Jeschke of the Electronic Frontier Foundation thinks using facial recognition to determine who is in a bar and when should cause concern--especially regarding privacy.

"Is it sensitive enough to track you from bar to bar?,” asked Jeschke.

Jeschke is worried that if SceneTap stores any of that facial recognition data it could be accessed by others. The application is the brainchild of Cole Harper.

He thought his app would be useful so people could determine what bar or club to patronize and business owners could gauge what attracts certain people and age groups.

Harper says the only data they keep is gender and age .

"Facial detection tracks 12 data points as opposed to 36 which is facial recognition,” said Harper. “But do we keep that data imagery?”

"I'm coming clean on everything we're doing technical or not."

SceneTap is being using by businesses in seven cities including Chicago, Austin, Athens, Bloomington, Gainseville, Madison and San Francisco.

Just click here to check out the application, and tell us in the comments what you think about it.