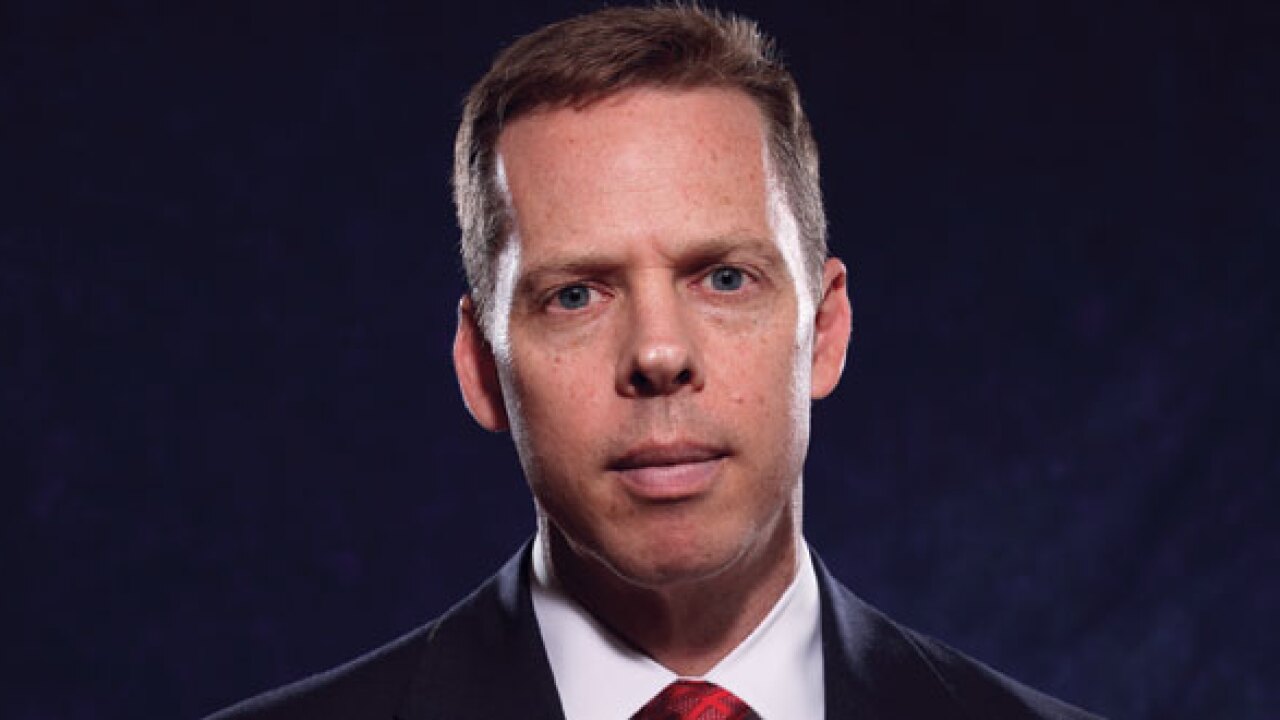 RICHMOND, Va. (WTVR)--A Richmond prosecutor is being challenged as a judicial nominee, because of his advocacy for gay rights.

When the General Assembly meets on Monday, lawmakers will vote to appoint several judges.

It's not usually a process that creates a lot of buzz, but this time around it is.

Delegate Bob Marshall said he will seek to remove the name of Richmond prosecutor Tracy Thorne-Begland from a list of proposed District Court judicial appointments.

“I don't even think it's proper to put his name forward because of his behavior,” said Marshall, who called Thorne-Begland “a homosexual activist,” in a press release.

Thorne-Begland has been nominated to serve as a judge for Richmond’s General District Court, but, Marshall challenges the nomination on the grounds of the prosecutor's sexual orientation.

"We have a constitution which says marriage is between one man and one woman and if he's taking an oath, he has to uphold and defend that as a judge,” said Marshall.

“If his lifestyle is exactly contrary to that… I don't see how he could do that,” he said.

Thorne-Begland lives with a partner and they have two children.

"I don't know why the folks on the courts committee didn't catch this before...but they didn't...but it's up to us to act as a backstop,” said Marshall, whose request has so far been denied by House Republican leadership.

Thorne-Begland was one of the early, prominent challengers to the military’s former “Don’t Ask, Don’t Tell,” regulation. He served as a Navy aviation lieutenant and was discharged once he disclosed his sexual orientation on national television.

Marshall said that such gay rights advocacy is okay while serving in an elected capacity, but not as a judge--which calls for one to be impartial.

"I think it's unfortunate, said Democratic Senator Donald McEachin.”Tracy fought for this country.”

More than 20 years ago, Thorne-Begland graduated at the top of his class from Navy flight school in Pensacola, Fla.

McEachin said Thorne-Begland's sponsor in the Senate and says that Marshall is ignoring the prosecutor's record.

“Bob just has a phobia...that's the real problem,” said McEachin.

McEachin went on to say Thorne-Begland is no different from the other nominees.

“Everyone has a background who comes onto the bench, but, we select judges to be able to put aside their backgrounds, to put aside whatever personal passions they have to be a judge,” said McEachin.