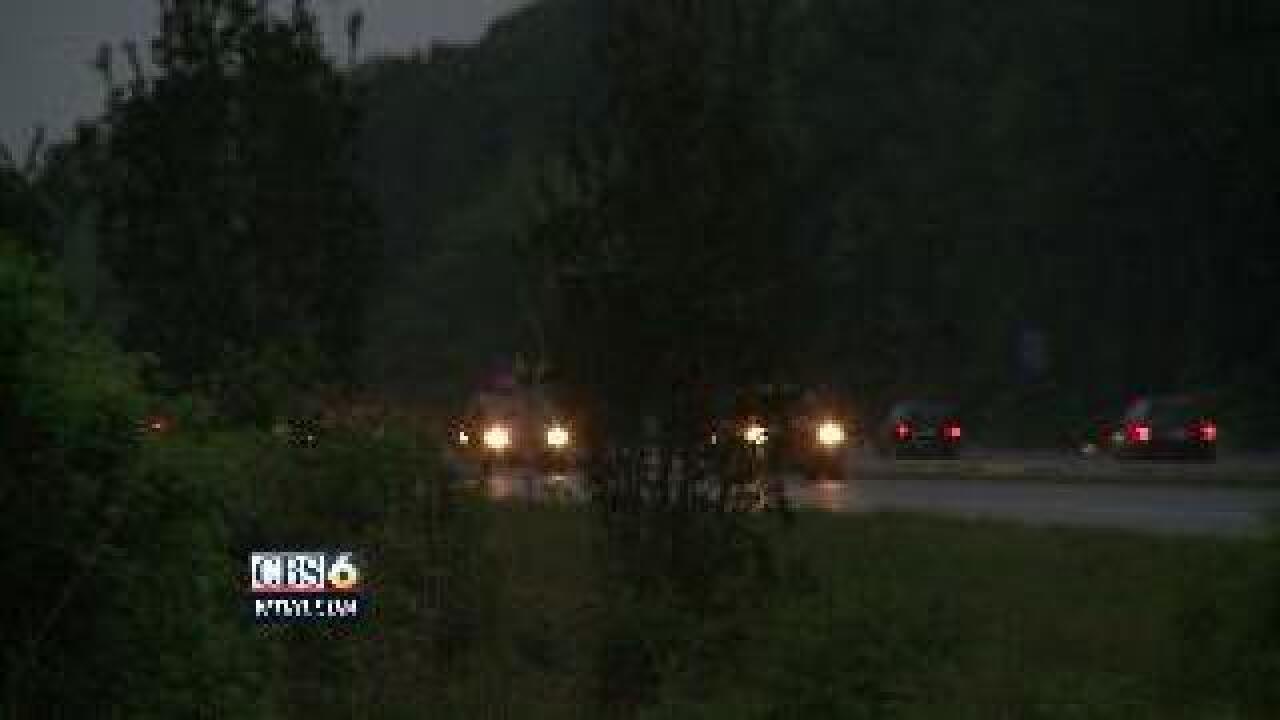 The mother and her 11-year-old son both suffered serious injuries, and were flown by helicopter to VCU Medical Center.

Sgt. Thomas Molnar said that it was a single vehicle crash at the 44.5 mile marker in Prince George County—just south of Petersburg, around 6 p.m. Sunday.

There were multiple passengers in the vehicle.

The interstate closed for about an hour to allow for the helicopter to land to transport the patients to the hospital.

Sgt. Thomas Molnar said that a witness said the crash occurred  when the driver of a 2002 Toyota Sequoia, attempted to change lanes.

Based on witness information, the driver attempted to change lanes, but over corrected to avoid striking a vehicle in its blind-spot. The Toyota ran off the right side of the roadway and overturned several times.

The mother and son both suffered serious non-life threatening injuries. They were med-flighted to VCU Medical.

Witzel's two daughters, ages 14 and 21, were both transported by ambulance to Southside Regional Medical Center, with minor injuries

Molnar said that everyone had on their safety belts. The mother was charged with reckless driving.