"Very surprising a police officer didn't drive up and see the vehicle parked there with no license plates," Sgt. Ruxer said.

After stealing the purse, Ruxer said the man walked back to his truck, drove across the street and put license plates back on his vehicle before driving away.

Ruxer said the thief got away with $200 and the woman's credit cards.

He said based on the suspect's calm demeanor, he believed the man had committed this crime before. 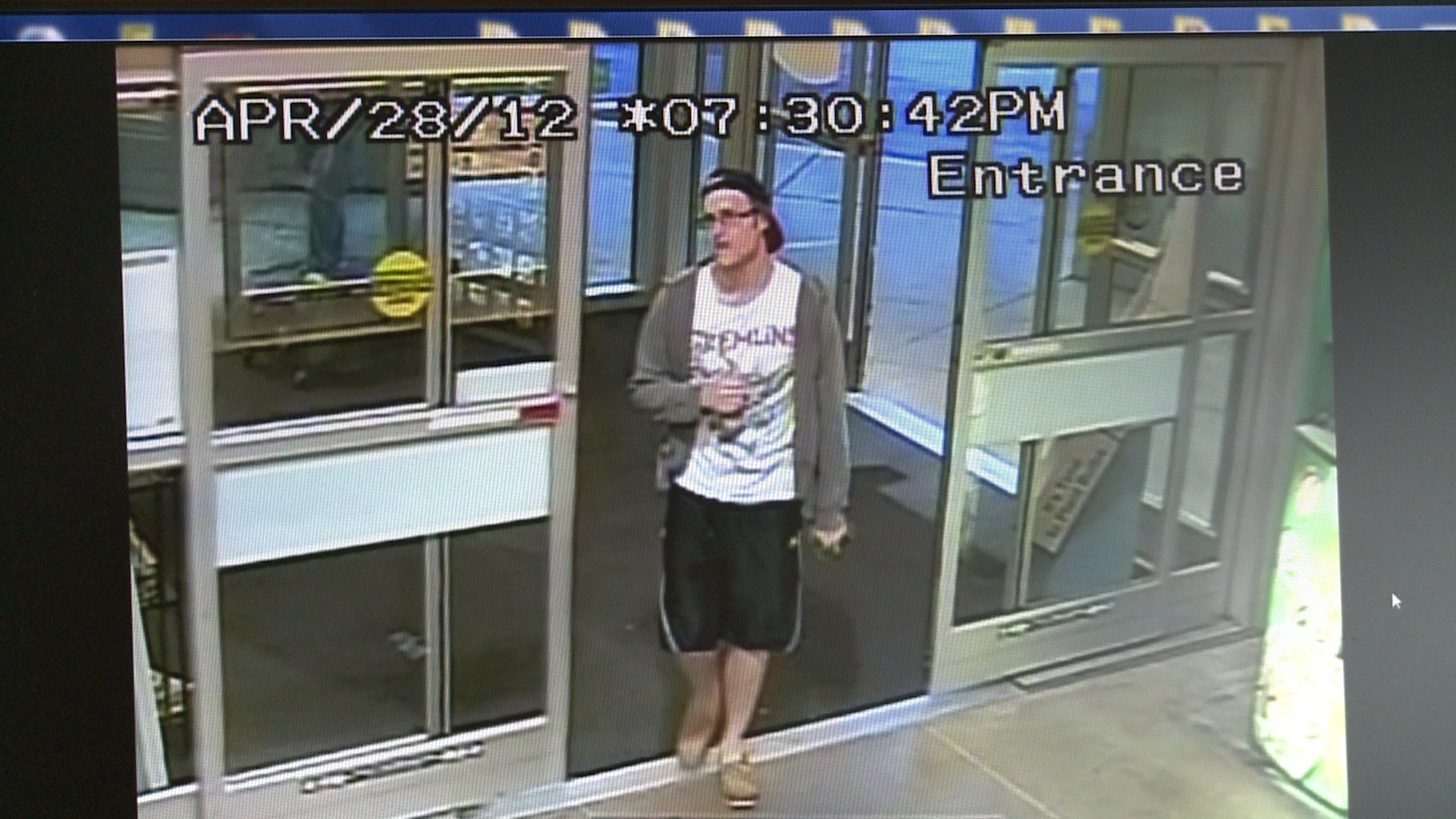