SPOTSYLVANIA COUNTY, Va. (WTVR) – Investigators are looking for the man who broke into a car dealership and damaged several vehicles.

Investigators described the suspect as a  white male, approximately 5’10, with brownish blonde hair. They noted the suspect has numerous tattoos on his forearms. One tattoo, on his right elbow, is of the North Star. 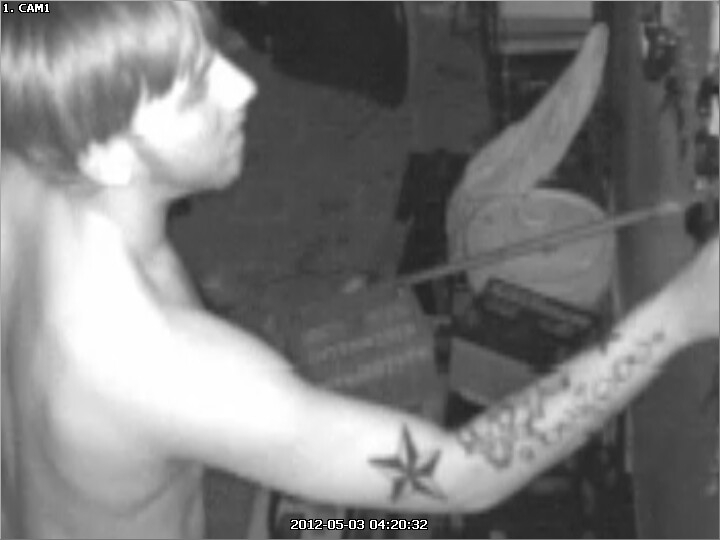