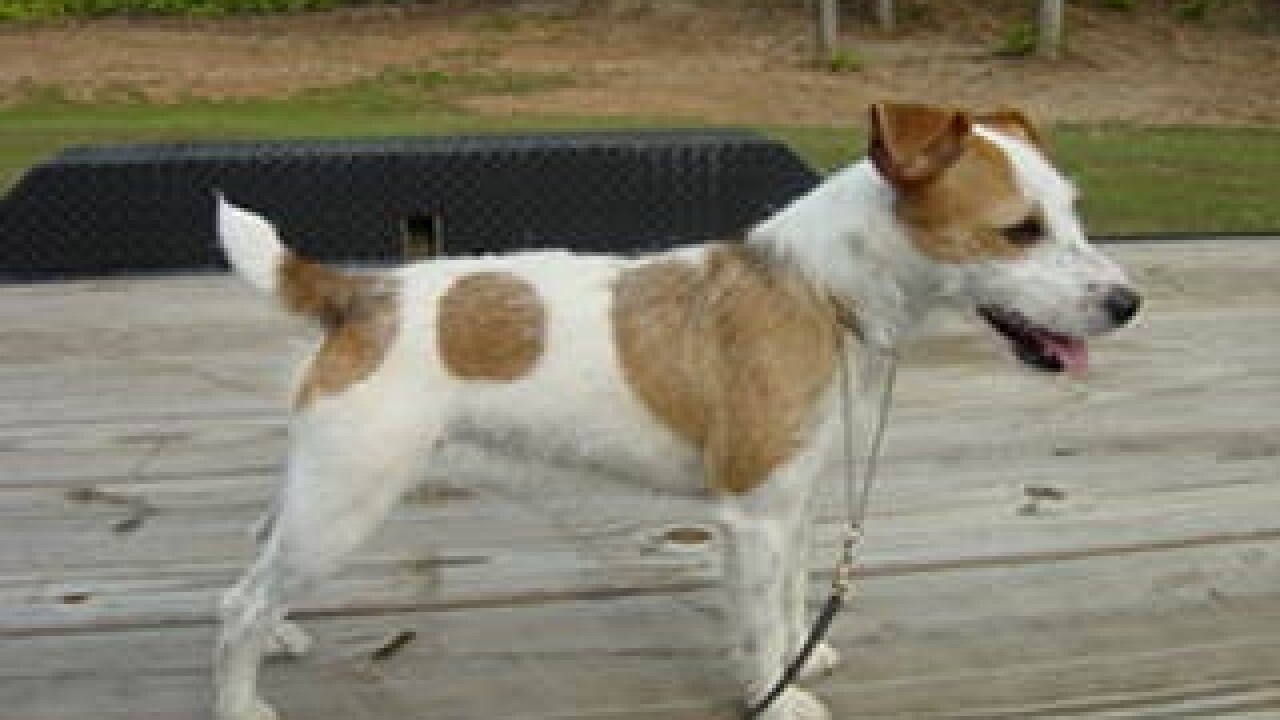 Byers said a family member found the dog biting the newborn in the infant’s bassinet Tuesday evening. The child, said to be less than a month old, suffered more than 30 dog bites, Byers said. The baby was initially taken to Fauquier Hospital for treatment, but later flown to Inova Fairfax Hospital in Falls Church.

The child’s father shot the dog, then put it down after the attack and before deputies arrived, Byers said. Detectives said the investigation so far has found the dog was not rabid.

Detectives are still looking into why the dog attacked the child. No charges have been filed and none are expected at this time, Byers said.

“My heart goes out to the family in this incident and I pray for a full recovery of the child,” said Culpeper Sheriff Scott Jenkins in a statement.

“Jack Russell are born to hunt,” said Lillian Leno. “It’s not that they want to hurt a baby, It’s when they hear a baby crying they don’t know if it’s a child or an animal to hunt.”

Leno said it is for that reason she won’t sell a Jack Russell to families with small children. She said she has heard of instances in the past where a Jack Russell attempted to get into a baby’s bassinet, but the child’s mother was able to stop the dog in time.