RICHMOND, Va. (WTVR) – Richmond Police detectives released two pictures of a man they said was wanted in connection to an east Richmond shooting.

On April 1, police found a man shot along the 5200 block of Parker Street in Richmond. The shooting victim told police he had given a man a ride from the Valero gas station on Williamsburg Road to Parker Street where he said the man shot and robbed him.

Detectives said the suspect lives in the Williamsburg Road and Futura Avenue areas. 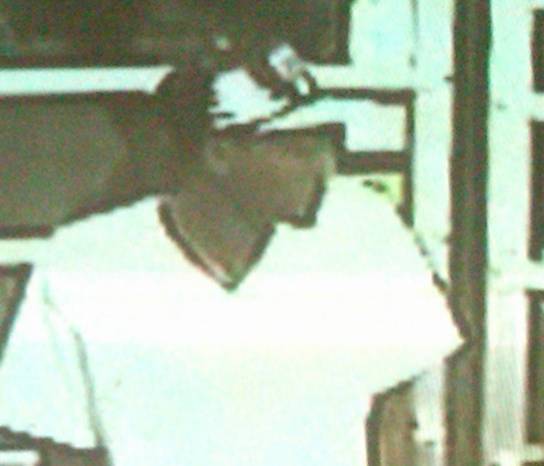