PETERSBURG, Va. (WTVR) - All I-85 south lanes have reopened and only one lane on I-85 north is closed following a morning crash involving a tractor-trailer and box truck just south of Petersburg.

Virginia State Police spokesman Sgt. Thomas Molnar said around 3:15 Wednesday morning, the driver of a 2006 Peterbuilt tractor-trailer ran off the left side of Interstate 85 south and hit the guardrail and the bridge overpass.

The impact caused the trailer to cross over into the northbound lanes of Interstate 85.

A 2000 International Box Truck hit the trailer, causing it to overturned and spill its contents onto northbound Interstate 85, Molnar said.

The driver of the box truck, a 40 year-old Pennsylvania man, was flown to VCU Medical Center with serious, life-threatening injuries. Molnar said that driver was wearing a seatbelt.

The tractor trailer hit the Sycamore Street bridge during the accident. A bridge engineer was called to inspect the bridge for safety reasons, according to VDOT spokeswoman Dawn Eischen. The engineer determined the concrete columns and beams are secure. 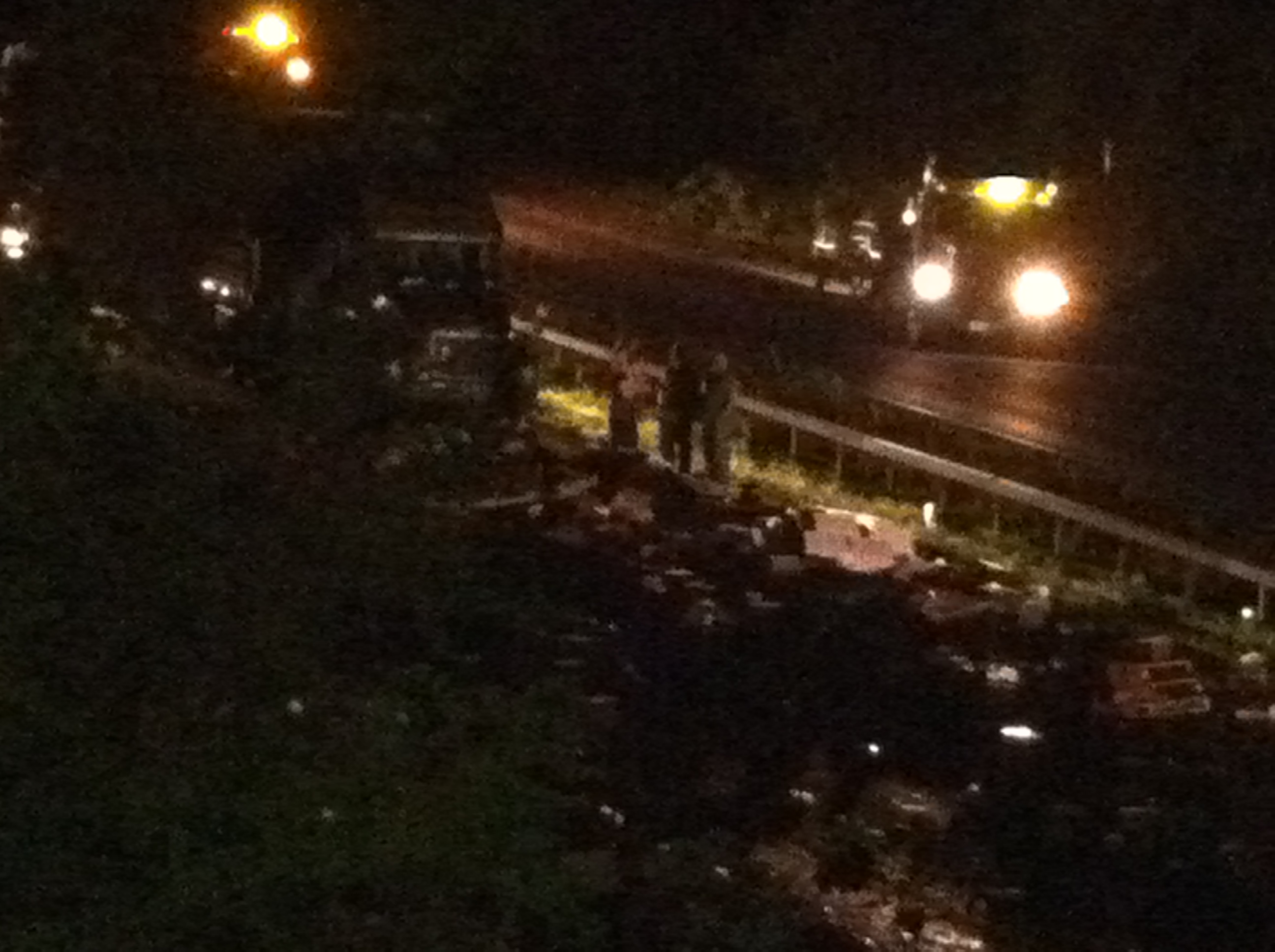