Sugarland to give depositions in State Fair tragedy 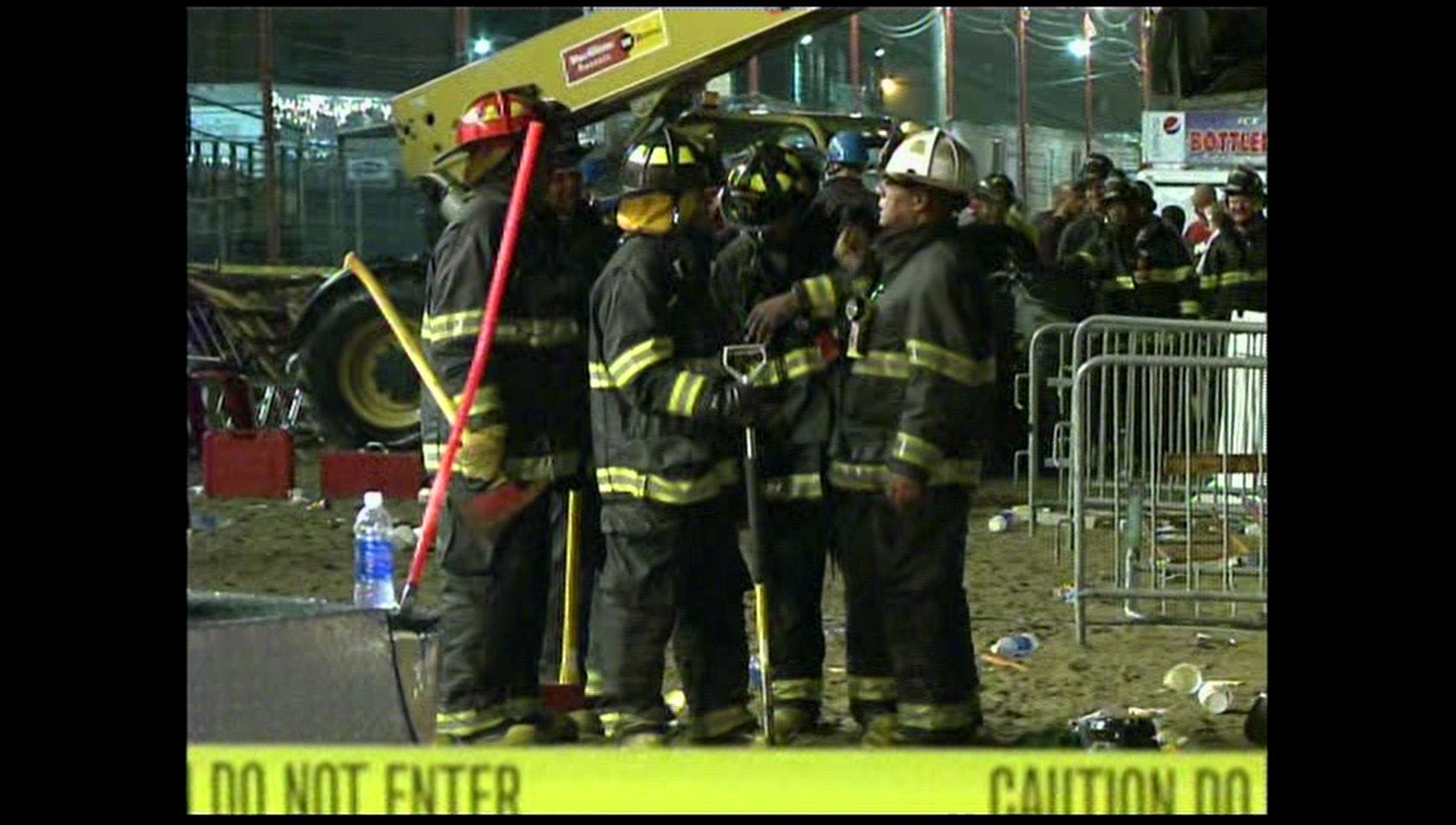 CHARLESTON, WV (WXIN) — Country duo Sugarland is on tour right now, but their next stop will be in Charleston, W. Va. on Thursday and Friday, before their next concert in Kentucky. For the first time, attorneys will be able to ask the band what happened on the night of the stage collapse at the Indiana State Fair.

“We don’t expect all the answers to come out of these interviews in the next two days,” said Attorney Paul Kruse, who represents injured fans. “Hopefully, they’ll tell us who we need to talk to. If they don’t have the information, they have stage managers, they have representatives who are acting and speaking on their behalf, people that they have offered to do that kind of work for them. These deposition, these statements, will help us identify those people.”

Band members Jennifer Nettles and Kristian Bush will recall what happened during their concert on Aug. 13 in a court-ordered deposition. Attorneys representing some of the victims told Fox59 they are specifically looking for a response to a deposition from State Fair Executive Director Cindy Hoyes, who claimed the band twice refused to postpone the concert despite her requests. Hoyes claimed the band denied the postponement, because they had another state fair to attend in Iowa.

“There’s been suggestions, statements by Cindy Hoyes that suggest a great amount of responsibility on behalf of the band, band representatives perhaps or the band members,” said Kruse. “We don’t know the answer to that question. The hope is in talking to Jennifer Nettles and Kristian Bush, we’ll know what they did, what they said, what the events were for them.”

In court documents, Sugarland has denied responsibility for the stage collapse. Their attorneys claim there may have been problems with the structure and they pointed to other parties who may have been responsible, such as Mid-America Sound, the company who built the stage, the injured fans and several others.

The Marion County judge who ordered the band to provide depositions by this Sunday said attorneys’ questions will be limited to the night of the collapse. Any additional questions may be answered at a later date.

The goal of the depositions is to provide answers on what Sugarland’s role in the decision process on the night of the Indiana State Fair tragedy. The band has denied any responsibility for the tragedy. In court documents, their attorneys call the events a “true accident or act of God.”