Missing woman’s father flies in from Italy as search continues

CHESTERFIELD, Va. (WTVR) -Chesterfield police say none of Leyla Namiranian's credit cards have been used since she went missing over a week ago.

Altria, her employer, has arranged this week to fly Leyla Namiranian's father to Richmond from Italy, as the search continues for her, confirmed her ex-husband.

As puzzling as it is for detectives, it's just as baffling to her family and friends.

Her ex-husband, Babak Namiranian, lives in Seattle, but says the two remained friends after their divorce a few years ago.

“She`s extremely conservative. Even if she`s going to be late for work for two minutes, she calls five times,” he said.

Namiranian says his ex-wife never did anything in the spur of the moment.

“Honestly, this is the most puzzling part,” he said. 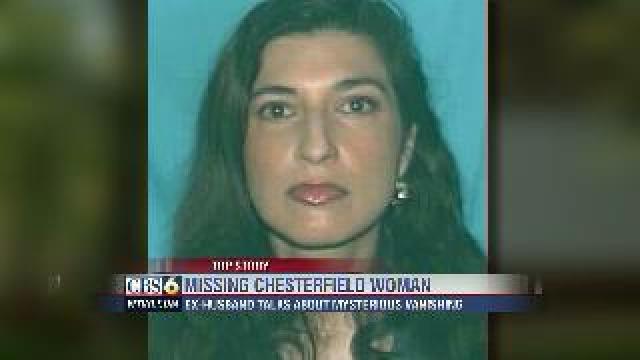 Police believe she returned to her home in Chesterfield because her car was there, but there were no signs of forced entry or a struggle.

Namiranian say the last time he spoke to Leyla was three days before she disappeared. He said she sounded upbeat.

“She mentioned starting a new diet for five weeks, and recommended a new book and what have you,” he said.

Namiranian says Leyla spoke to her brother the same day. He lives in Italy, and says that Leyla told him she had met someone online and they were supposed to meet.

“Now, who that person was and how they were supposed to meet, I have no idea… but when the brother mentioned the person she had met online, especially the timing, that`s the only thing that may make sense,” Namiranian said.

Additionally, Caroon says Babak Namiranian does not appear to be a suspect in the case, but they are not ruling anyone out at this time.”

If you have any information about Leyla, call Chesterfield Police at 748-1251.