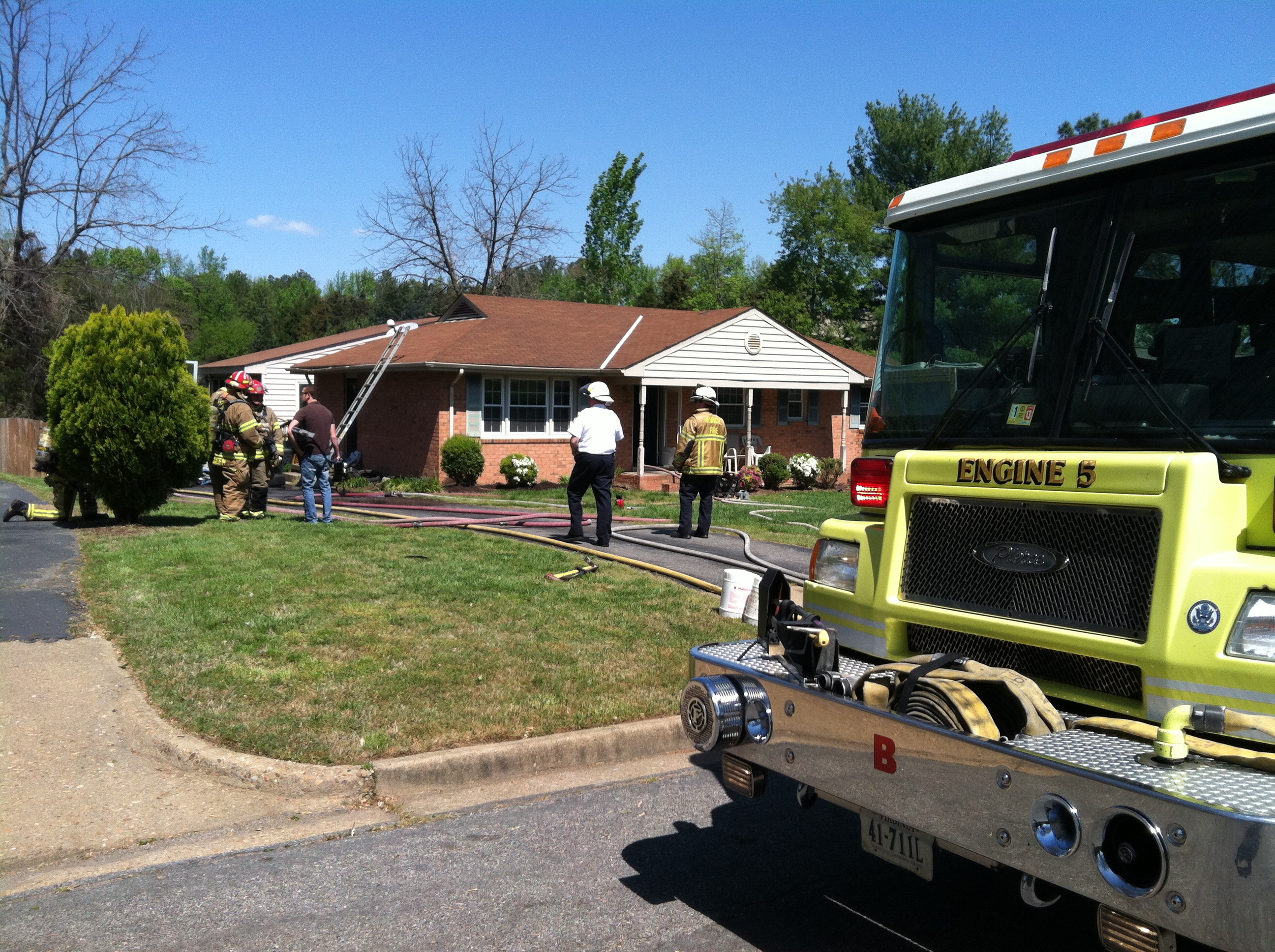 HENRICO COUNTY, Va. (WTVR) – The cause of a morning house fire in Glen Allen remained under investigation into Monday afternoon, according to Henrico Fire Capt. James Mellon.

Mellon said someone driving along the 8000 Nicewood Road, off Mountain Road, in Glen Allen saw the fire and called 911. That person then tried to fight the fire with water from a garden hose, but could not put out the flames.

Mellon said Henrico firefighters arrived at the home within four minutes of the call and saw flames around the back of the house. After 35 minutes, firefighters marked the fire under control around 12:30 p.m.

CBS 6 reporter Lorenzo Hall said no one was inside the house when firefighters arrived at the home.

Mellon said the family of four who lived in the house is now staying with other family members. No one was hurt in this fire.