FAMILY: 17-year-old John Marshall student was not the intended target of deadly shooting

RICHMOND, Va. (WTVR) - Richmond Police have identified a young woman whose body was found at the Newman Village Apartments around 12:30 a.m. Thursday morning.

Police said someone shot and killed 17-year-old Keona M. Johnson. The victim's family said she was a student at John Marshall High School.

Police police detectives said they were investigating robbery as a possible motive for shooting. Police said evidence recovered at the scene suggests that gambling may have been involved. Police sources told  CBS 6 reporter Jon Burkett, the shooting is believed to have been over a game of dice.

The victim's family said Johnson was not a target, but may have found herself caught in crossfire.  Richmond Police Detectives spent the morning looking for clues and interviewing witnesses to determine what exactly happened and who may be responsible.

"This community is pretty much grieving in a lot of ways, but at the same time we just got to ship up and shape up," said White.

After nine years of calling the complex and the community home, neighbor Diana White is now considering change.

"It kind of gives you the idea of should I stay or should I go?  But what you have to realize is criminal activity is everywhere you go, you can't run from it and you can't hide from it," said White.

The Newman Village Apartments are near the intersection of Chamberlayne Avenue and West Laburnum Avenue.  Unfortunately, the complex is not unfamiliar with tragedy.  In August of last year, a blind man was struck by two passing motorists and died from his injuries.  And in November of last year, a woman was run over by her on Sports Utility Vehicle.

Police ask anyone with information about the deadly shooting to call Crime Stoppers at 780-1000.

This is a developing story. Refresh this page and watch CBS 6 News for updates. 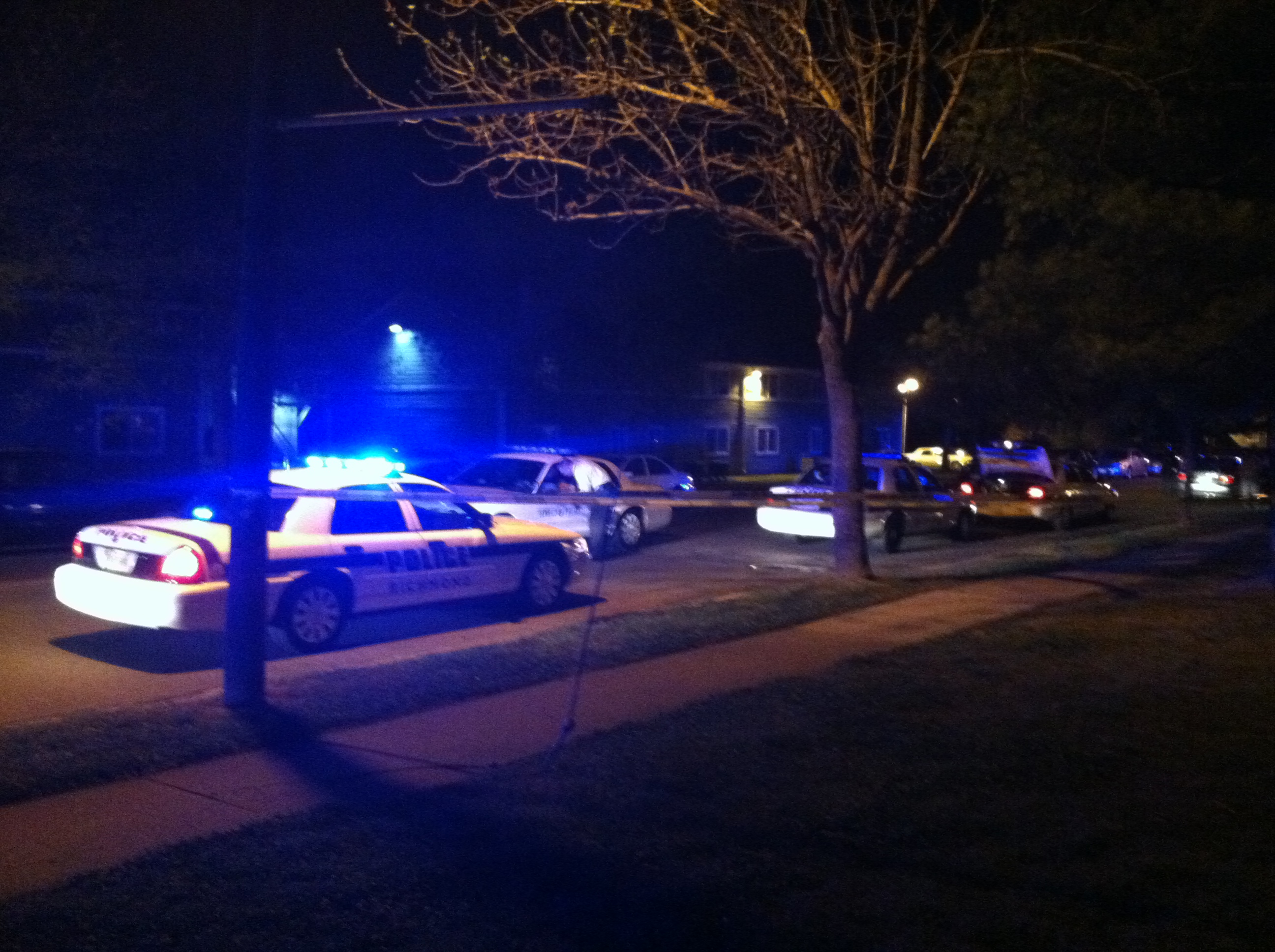