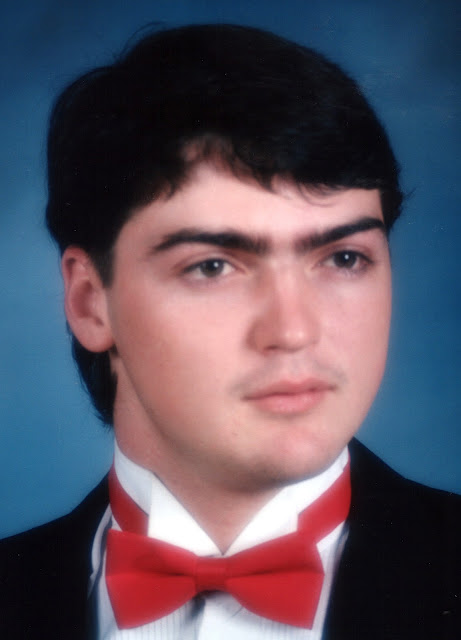 BALTIMORE, MD (WTVR) – Remarkable new photos have been released of a Virginia man who has received what is being described as the most extensive full face transplant ever completed. In addition to a new face, 37-year-old Richard Lee Norris of Hillsville, Virginia received new jaws, teeth and tongue in the surgery that took 36 hours to complete, beginning March 19th and ending the 20th.

Norris was injured in a gun accident back in 1997, and since that time has undergone multiple life-saving and reconstructive surgeries. Norris lost his lips and nose in the accident, and had limited movement of his mouth.

“We utilized innovative surgical practices and computerized techniques to precisely transplant the mid-face, maxilla and mandible including teeth, and a portion of the tongue,” Dr. Rodriguez said in a statement released by the medical center.”The transplant included all facial soft tissue from the scalp to the neck, including the underlying muscles to enable facial expression, and sensory and motor nerves to restore feeling and function.”

The family of an anonymous donor provided the face for the transplant, in addition to providing organs that saved five other lives.