RICHMOND, Va. (WTVR) -- Tonight, a rally in memory of Trayvon Martin brought hundreds of Virginia Commonwealth University students together to stand in solidarity with Martin’s family and nationwide demonstrations.

Martin was wearing a hoodie when he was shot exactly one month ago. George Zimmerman, 28, claimed he acted in self-defense when he fired, even though Martin was unarmed.

Martin was carrying Skittles and iced tea, items that are repeatedly seen among the demonstrators who call for justice in the situation.

Lorenzo Hall was at the rally. Click on the video for his full report. 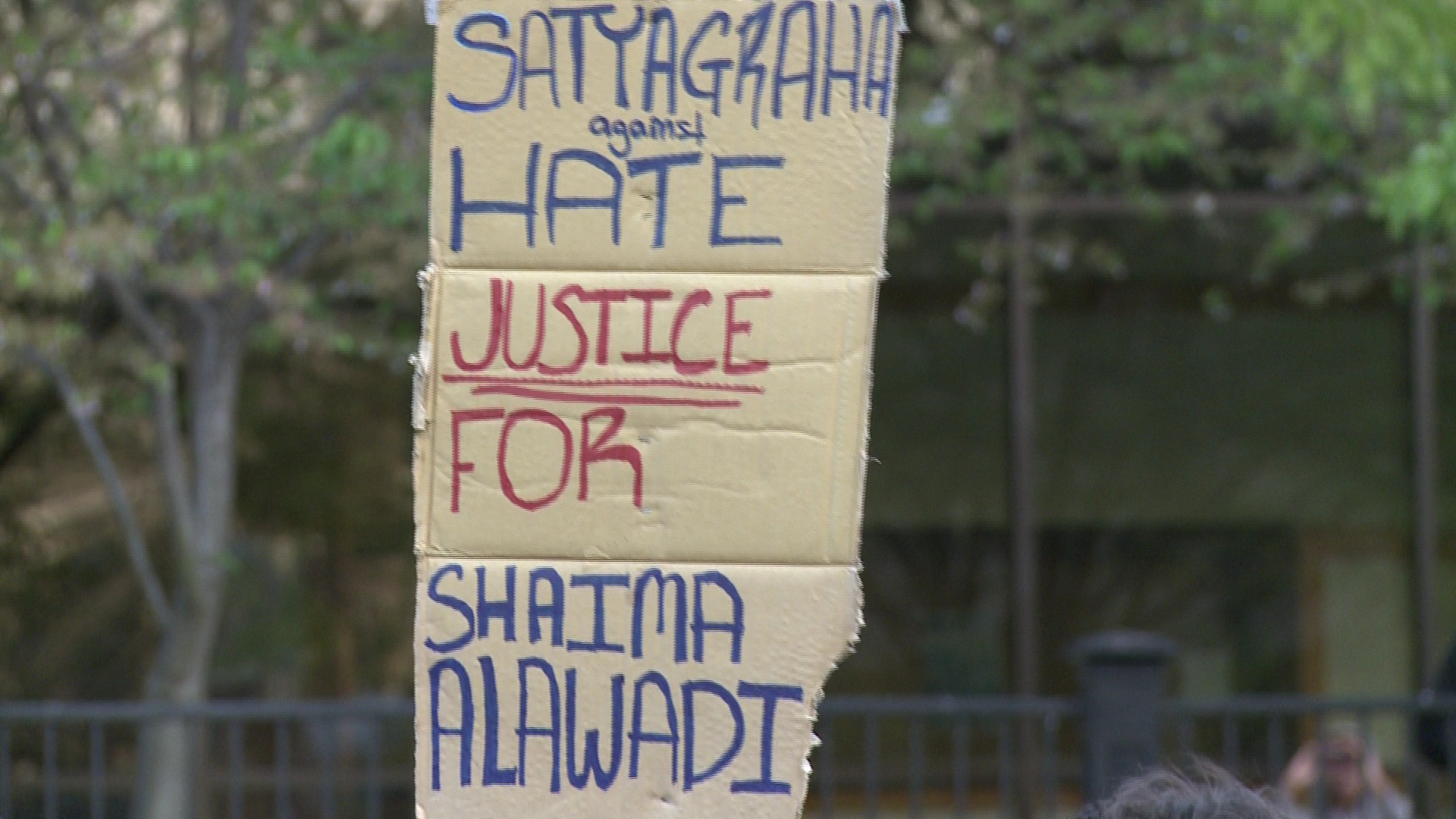