‘Hoodies up’ at church to honor Trayvon Martin

HENRICO, Va. (WTVR)—A Henrico church held a special service to honor 17-year-old Trayvon Martin, the Florida teen who was killed last month by the captain of the neighborhood watch.

Pastor Dr. Lance Watson called the service “Hoodies Up,” and said it was a show of solidarity for Martin, who police said was wearing a hoodie when he was shot.

As members prayed for Martin’s family, Skittles and cans of tea were seen throughout the church.  These things are a reference to items that Martin was carrying when he was shot.

Watson said that they wanted to use the hoodie to call attention to stereotypes that exist in the media and community that “promote and perpetuate the kind of fear that had to be present in that guy [Zimmerman] for him to do what he did and respond in the way that he did.”

“The entire nation has been shocked by what is widely perceived as a miscarriage of justice,” said Watson.

The pastor spoke not only of Trayvon, but also referenced the hundreds of murders that never make the news or reach such national attention.

Peaceful protests have been staged locally, at both VCU and VSU college campuses.

Nationwide, a collective fury continues to swell at what many consider to be a racially-motivated killing.

Martin was fatally shot Feb. 26 while walking to the house of his father’s fiancée in Sanford, Florida after a trip to a convenience store. George Zimmerman, the neighborhood watch leader, was patrolling the  neighborhood and said he shot the teen in self-defense.

Zimmerman has not been arrested.  Public outrage over the shooting and police response has now reverberated well beyond Sanford, a racially mixed Orlando suburb.

Zimerman was allegedly not arrested because of the 2005 “Stand Your Ground,” ruling which allows people to use deadly force anywhere they have a right to be if they have reasonable fear an assailant could seriously harm them or someone else.

Photos from the church service on March 25. We will have a full report later on the newscast. 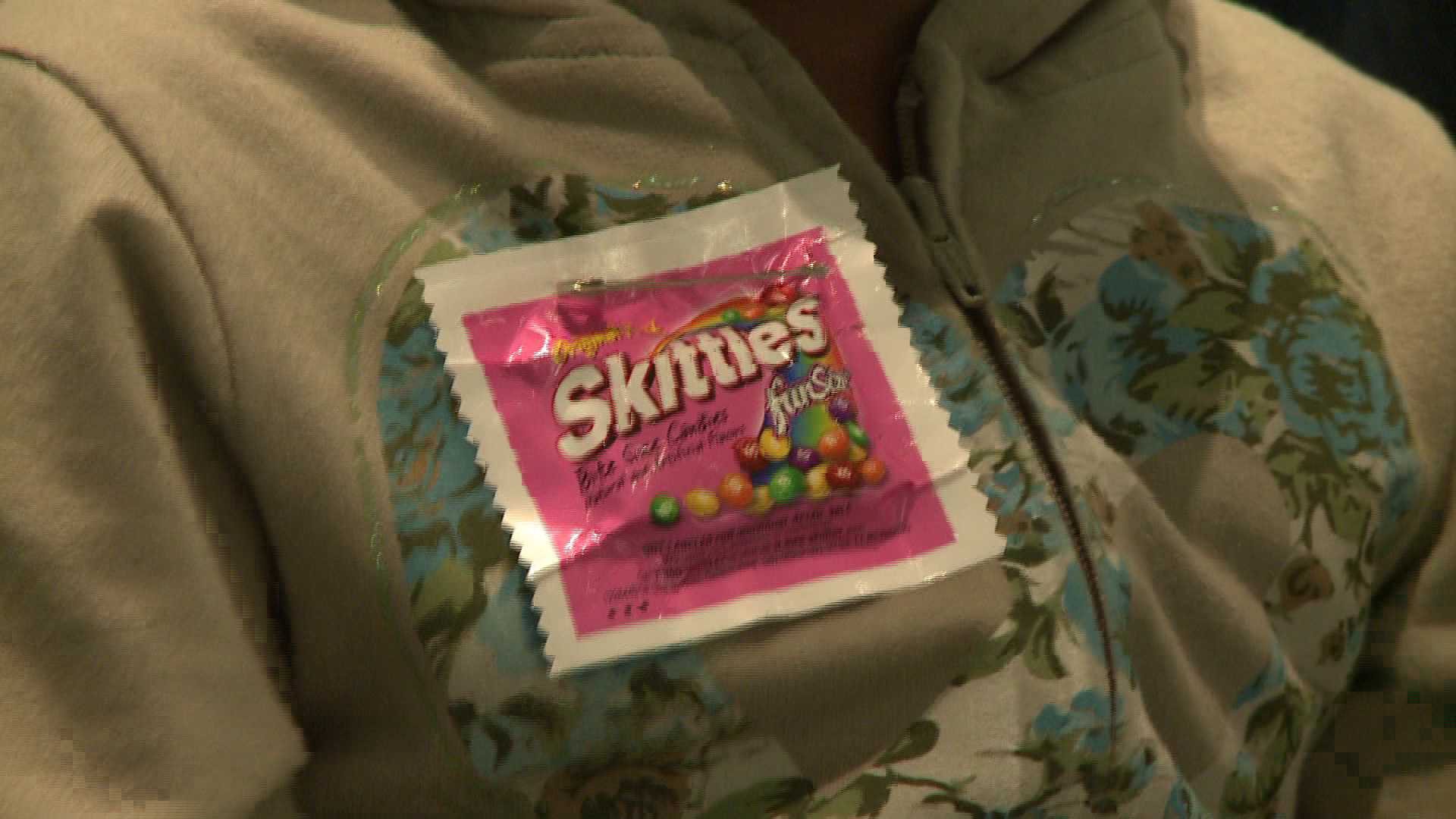