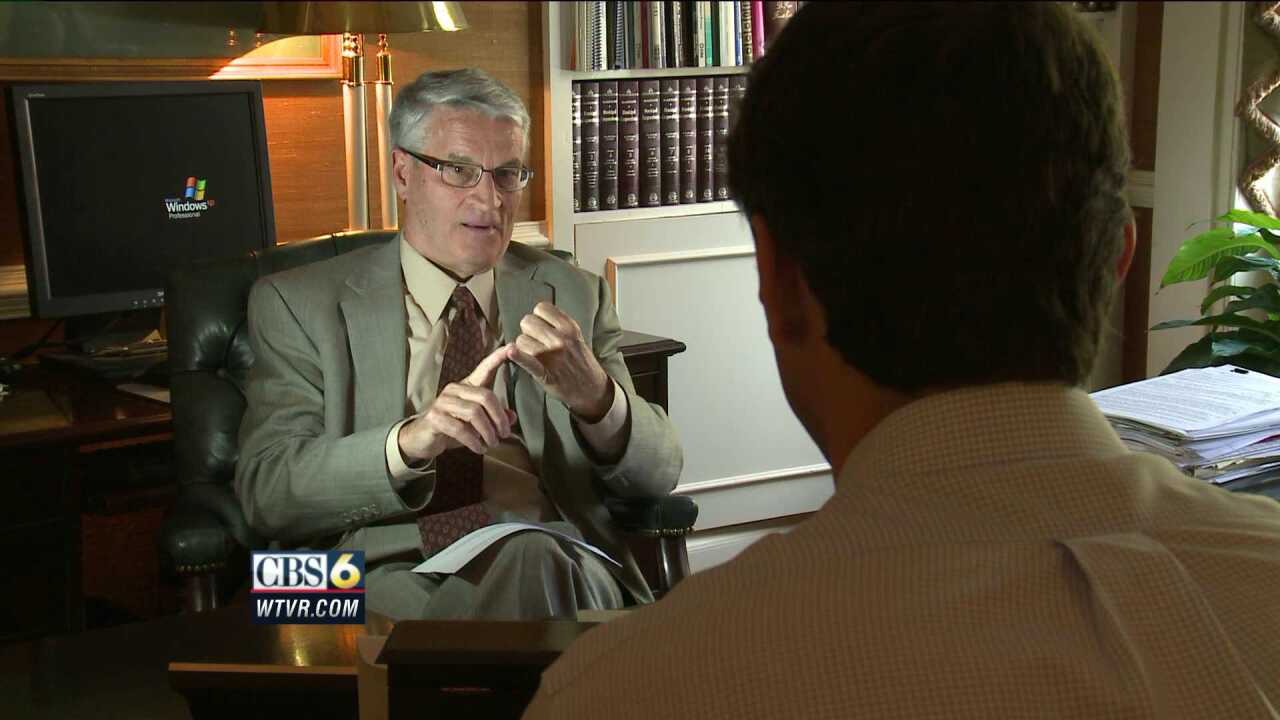 RICHMOND, Va. (WTVR) - Lawmakers concerned that Virginia has dug itself a hole that could prove very difficult to get out of have completely revamped the state’s retirement system, the VRS.

The myriad changes, that still need to be approved by Governor Bob McDonnell, would reduce benefit packages for recent or new hires, introduce a hybrid, 401K-style contribution plan and demand localities require their government workers to contribute 5 percent of their salary to retirement, with the money offset by a 5 percent pay raise.

The reason for the sweeping reforms? A $24 billion unfunded liability for the pension fund.

Sen. John Watkins, R-Chesterfield, told CBS 6 the fund was 100 percent solvent as recently as 2001, but now is struggling to hover around 60 percent solvency.

Sam Brock explores how the state got into this kind of trouble, and why local governments are worried about the financial impact the bills will have in their jurisdictions.