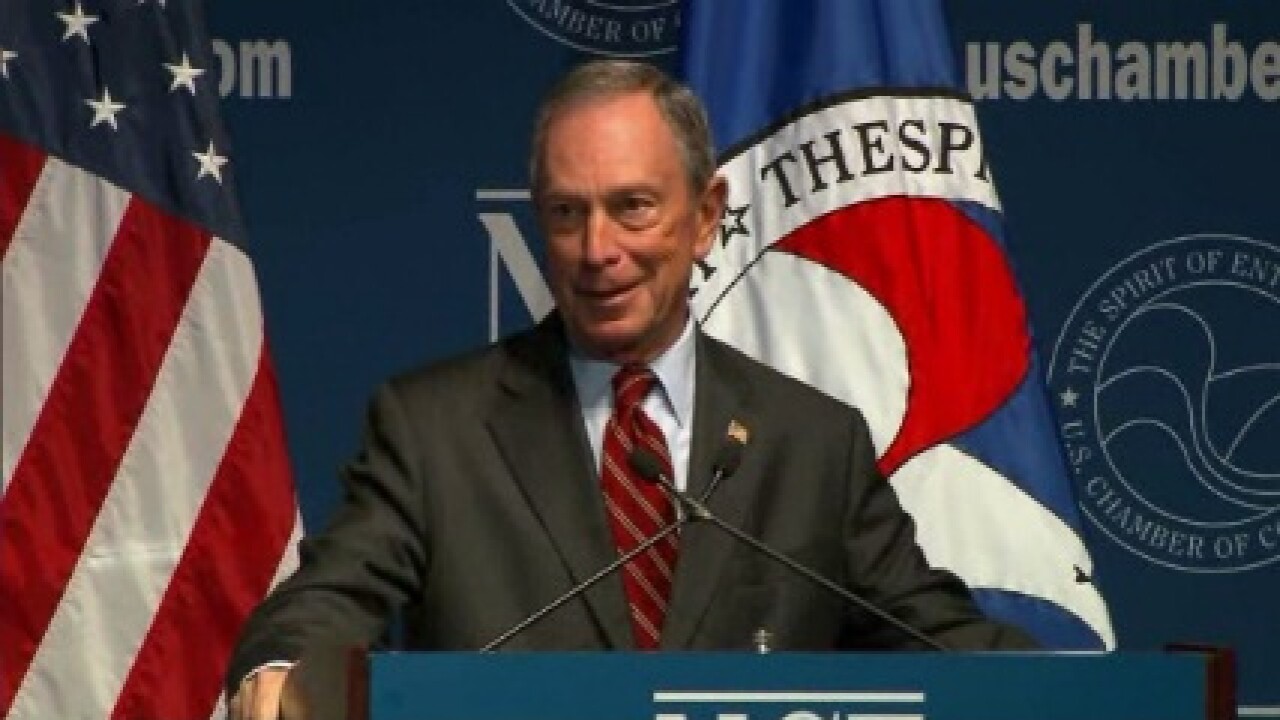 Michael Bloomberg’s charity is pledging to spend $220 million over the next four years to stop tobacco use in developing countries.

Bloomberg is well known for his strategies to curb smoking in New York by banning it in restaurants and bars, as well as parks and beaches.

He plans to publicly announce the new gift today at a conference in Singapore.

The American Cancer Society says tobacco use led to nearly six million deaths last year and 80-percent of them were in developing nations.