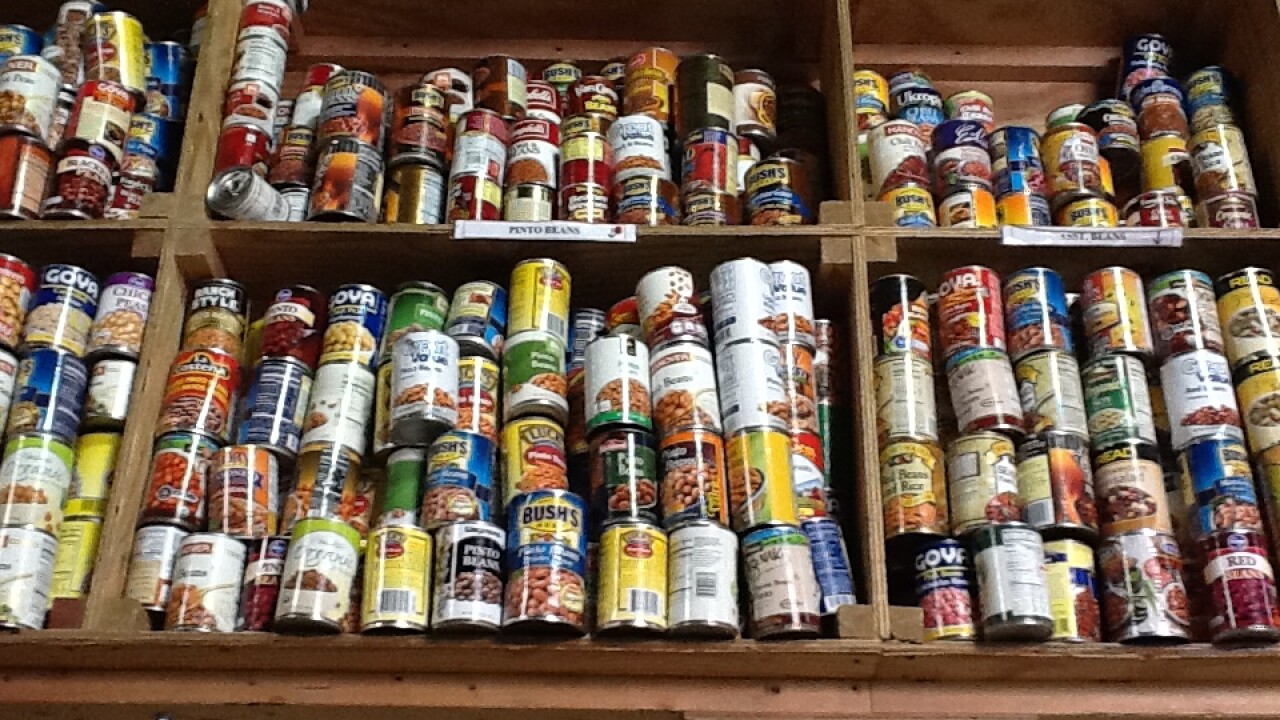 RICHMOND, Va. – W. B. Braxton-Bantu had a “meager meal” for breakfast at Conrad Soup Kitchen on a recent Sunday morning. It consisted only of a small portion of oatmeal and a cup of coffee. He said that it’s difficult for soup kitchens to provide fresh fruits and vegetables.

Braxton-Bantu is just one of the hundreds of people living around Richmond without knowing where their next meal will come from and how nutritious it will be. But Green Unity, a VCU student organization, wants to change that. The students are planning a community garden next to the Larrick Student Center on the MCV Campus that will provide fresh produce to the Central Virginia Food Bank and local soup kitchens.

The demand for the garden is great. One in five people live in “food insecure” households, said Rick Holzbach, director of procurement & distribution at Feed More, an organization that encompasses the Central Virginia Food Bank, Community Kitchen and Meals on Wheels.

“It’s going to be close to 22 to 24 bigger beds that different plot owners or plot renters can get,” said garden manager Alex Little.

Green Unity plans to open the garden for the summer planting season, allowing students and faculty to grow their own fresh produce. Garden coordinator Rachel Elves said that she plans to plant spinach, lettuce, peas, radishes and carrots in the volunteer plots.

“Food banks don’t get a lot of fresh food donations,” said Elves. She added she hopes the garden will increase the amount of fresh produce the Food Bank receives and subsequently the nutritious value of the food that it distributes.

Holzbach and his organization work to transition from collecting canned fruits and vegetables to fresher produce. He said that this is a step towards providing more nutritious meals to those who receive food from the Central Virginia Food Bank and soup kitchens in the area.

“Canned peaches can sit in the back room for months,” Holzbach said. “But those apples, we have to figure out how to get them off the fields, fresh and distributed on to the plates of those hungry citizens that much faster.”

VCU’s Green Unity plans to break ground on the garden this summer. By the fall it also plans to establish a computer database through which gardeners can search for the type of seed they want to plant.