RICHMOND, Va. (WTVR) - An early morning fire that forced a family of eight out of their home in North Richmond has been ruled accidental, according to Richmond fire Lt. Robbie Hagaman. Lt. Hagaman said it appeared an electrical issue started the fire.

Firefighters told CBS 6 the fire started just after 2:00 a.m. in the 2600 block of 4th Avenue in the Highland Park neighborhood of North Richmond.

Frances Davis says she was asleep and had no idea the home was on fire. She says there are three smoke alarms in the home and if they went off, she didn't hear them.

Instead, she was awakened by one of her granddaughters. "She was pulling me from the room and I wanted to get my robe, but they just kept pulling me. I was so upset because I didn't see my other little ones. I didn't see the young grandchildren but when I got outside they told me everyone was ok" said Davis.

She tells us CBS 6 they lost just about everything in the fire. Davis, who was renting the home says the family did not have renter's insurance. She says it's upsetting to think of all the things they lost, but says what's most important is that they all were able to escape alive.

The Red Cross put the family up in a local hotel, but that's only for a few days. Davis said her biggest worry now is that they will have no place to go once their time runs out at the hotel.

"We do have family, but they don't have much room. Some of them live in small homes and there are 8 of us. We don't want to have to split up. I just have to really start looking for somewhere for us to go. We can work on getting a new place, we can't working on getting new lives" said Davis.

When fire crews got to the scene flames were shooting out of both stories of the home. CBS 6 photojournalist Lamar Person was on the scene and filed this iPhone report. 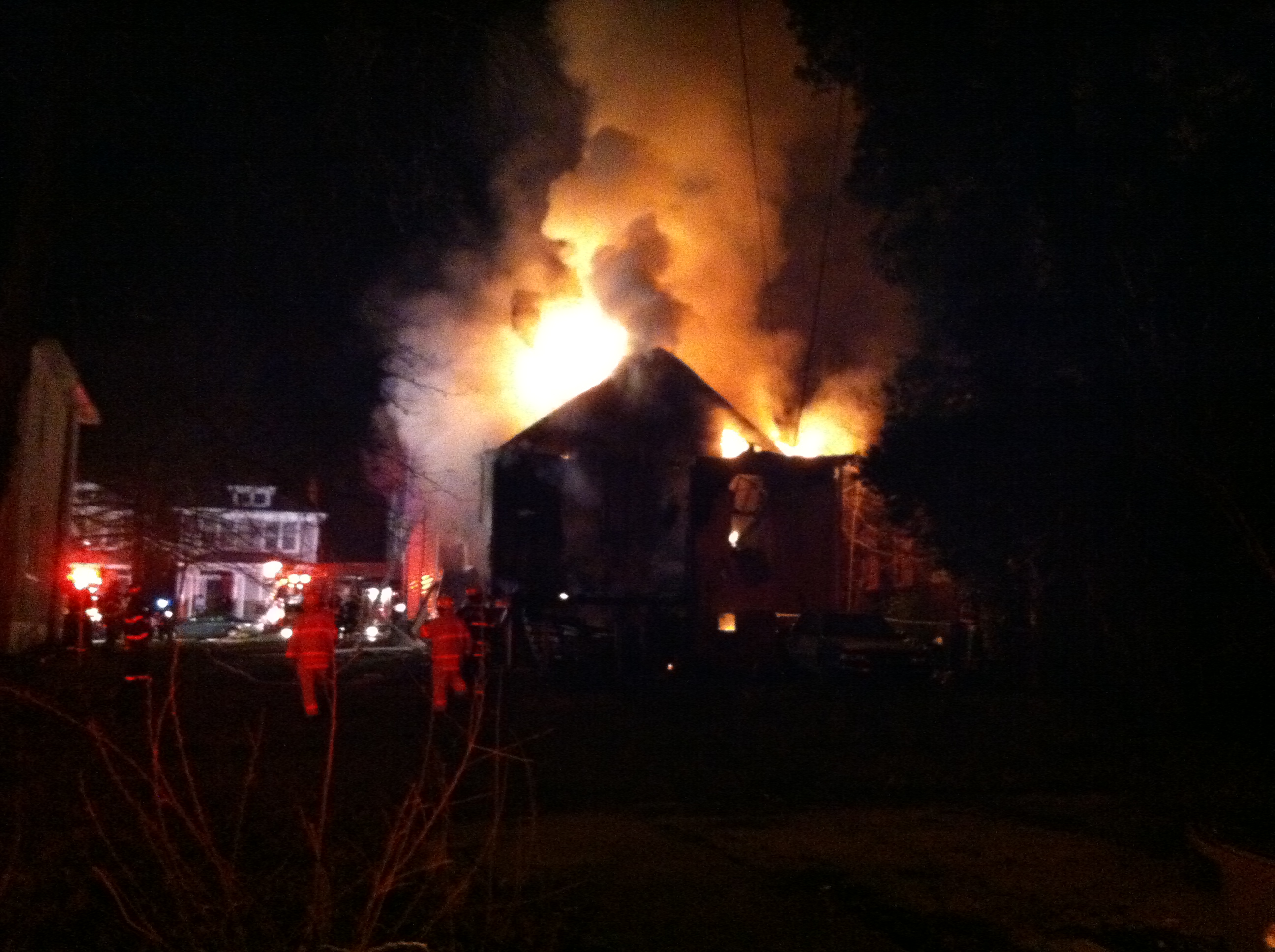