Updated at 11:08 p.m.--Henrico Police have Alvin Rashawn Marshall in custody.

The search is taking place near Fair Oaks Elementary School. Police said the school is open and not on lock down because it was locked overnight.

Henrico Police Lt. Mark Banks told CBS 6 that just after 12:30 Tuesday morning, 21-year-old Tiffany Lakesha Green was shot and killed at an apartment on the 300 block of Newbridge Road. That's in the county's East End, off of Nine Mile Road.

Police call Marshall, 19, a suspect in the shooting and have issued a homicide warrant for his arrest.

Witnesses told police they saw Marshall leaving the area a short time after the shooting.  Police said Marshall is Green's ex-boyfriend and the two had a history of altercations.

"This has been going on for a while," said Lt. Banks.  "We have taken reports here at this address as far as threatening comments and threatening gestures."

Police said two young children and Green's teenage sister were in the home when the shooting happened.

"It's kind of sad that it had to happen like this because she was just 21 years old," said the victim's grandmother Nettie Alston.  "She was in the prime of her life and she was trying to do something for herself."

A warrant for homicide has been issued for Marshall.  The suspected shooter is described as 5'5" and 145 lbs. Police said he was last seen wearing a blue hoodie. .

This is a developing story, stay with CBS 6 for live updates. 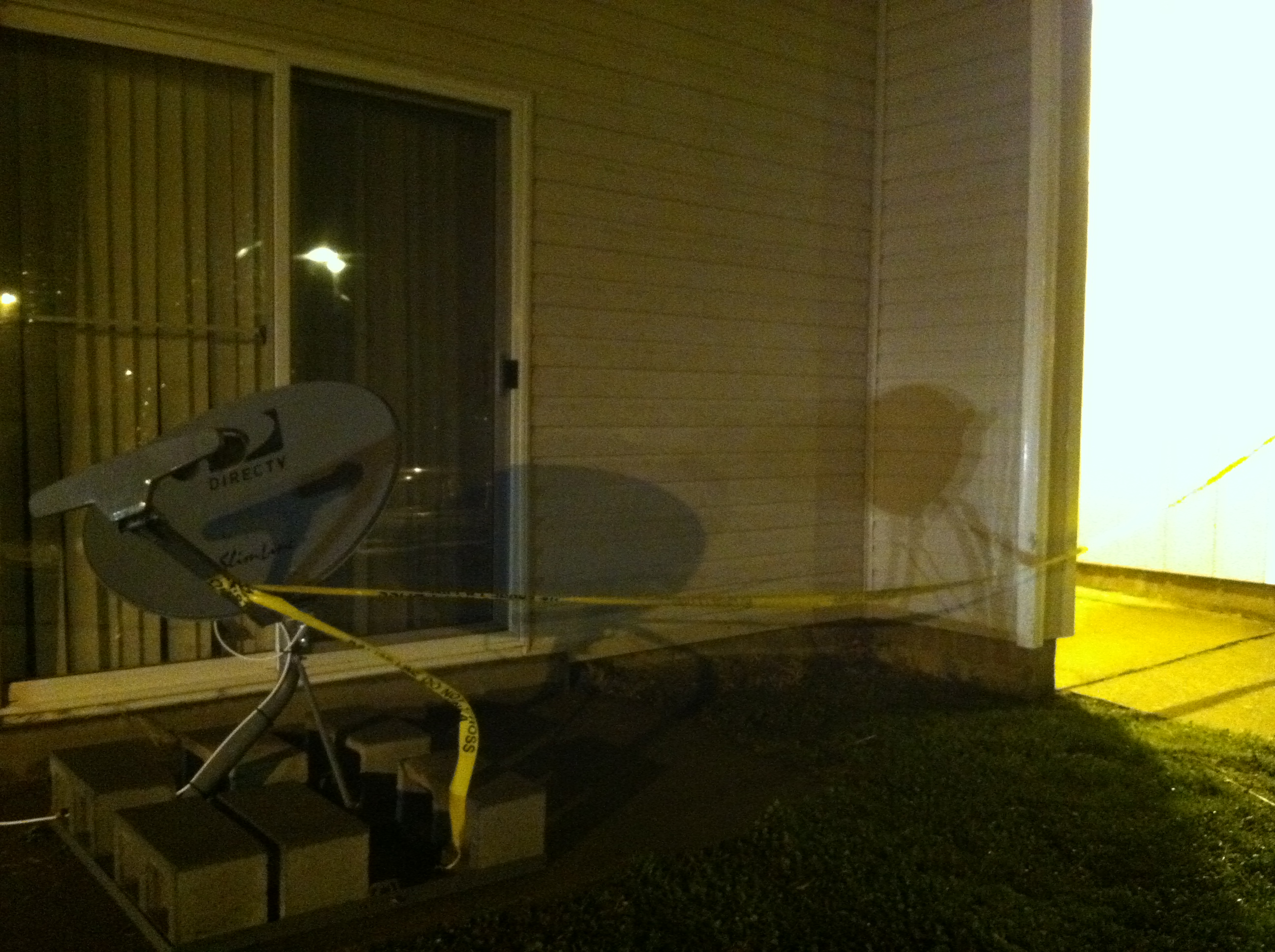