How do you pronounce Norfolk? 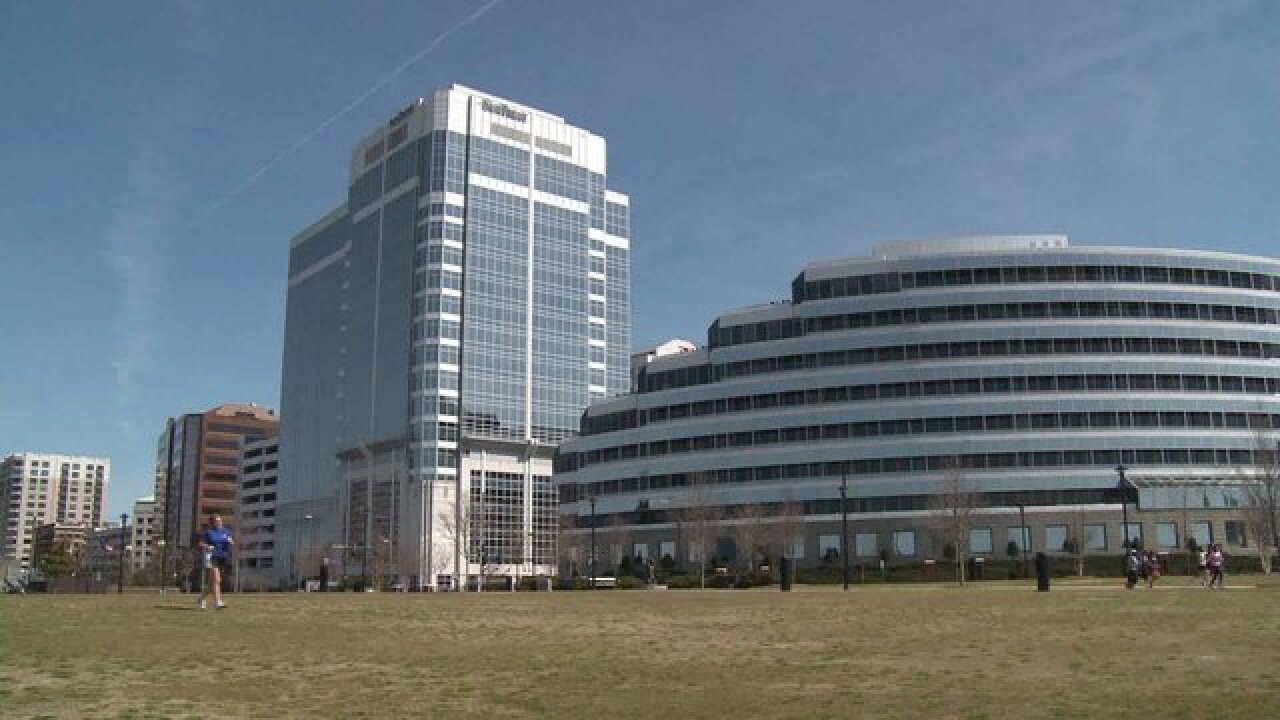 (WTKR) Norfolk State Basketball players and fans are exploding with pride. They are going to the NCAA tournament for the first time ever!

But when sports anchors announced that Norfolk State was going to the big dance, students cheered, there was only one problem—they mispronounced Norfolk.

It’s time to settle this name game once and for all.

How do you pronounce the name of our fair city?

One of the major landmarks of the city is repeatedly maligned by TV announcers from other areas who promote upcoming events at the “Nor-folk” scope.

“If you read the sign in the front of the building, it goes into detail about the correct pronunciation,” says Rodney Whitt, Deputy Commissioner of the Revenue.

NewsChannel 3 followed Mr. Whitt outside of City Hall and sure enough, we located a bit of history. The naming of the Norfolk sign puts the entire debate to rest.

“According to him, Norfolk correctly pronounced 'Norfoke' is a Saxon word compounded of north and folk made with some propriety be rendered north people,” says Whitt.

Now we know how it is supposed to be pronounced.

We can thank Adam Thoroughgood. It’s believed the county of New Norfolk was created around 1636 in honor of Thoroughgood’s home in Norfolk , England.