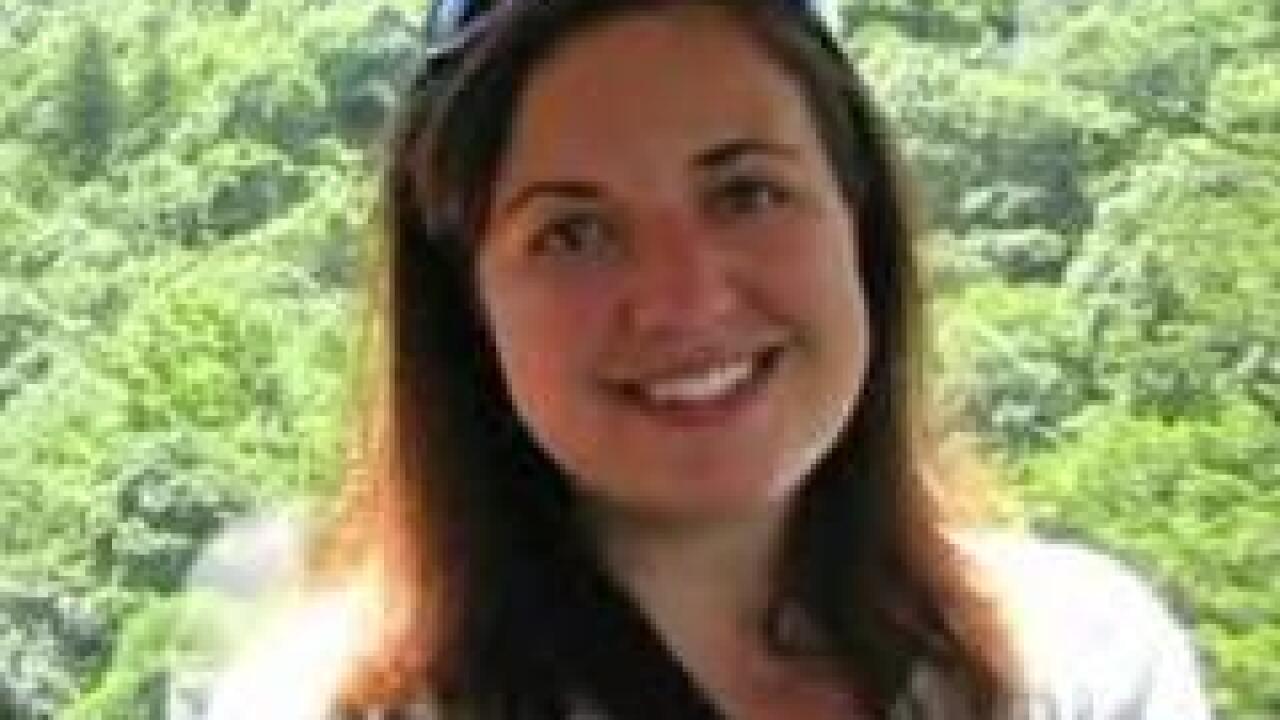 RICHMOND, Va. (WTVR) – Taylor Anderson, a Chesterfield native, was killed a year ago during the earthquake and tsunami that ravaged Japan.  She was taking part in a Japanese Exchange and Teaching program, when the natural disaster struck on March 11, 2011.

“We knew she wanted to be a bridge between Japan and the U.S.,” said Taylor’s father Andy Anderson.

Andy said the bridge Taylor was building is continuing to strengthen, even in the face of tragedy.  Taylor was 24 years old at the time of her death, and was the first American death recorded.  But, Taylor’s parents say their daughter’s legacy is living on through a memorial fund.

“What we felt like she wanted for her students is for them to have the opportunity to live their dreams like she did,” said Andy Anderson.  “By helping out over there in different ways we feel like those students will have that opportunity, and that is what Taylor would have wanted.”

On Monday, students at St. Catherine’s School—where Taylor graduated in 2004—learned how the money from the memorial fund is being used in various ways, to include encouraging children to read in Japan.

It’s just wonderful how we get the outpouring from total strangers from around the world,” said Taylor’s mother Jeanne Anderson.  “I think if she is looking down and can see what is going on, she would be in total amazement.”

To date more than $320,000 has been donated in Taylor’s honor.  Click here to donate to the Taylor Anderson Memorial Fund.

Efforts are also underway by Independent filmmaker Regge Life to create a documentary film project, that will chronicle the life of Taylor Anderson.  However there are a set number of days to raise all the funds, or the project receives nothing.  The LIVE YOUR DREAM film project has a 40 day fundraising window, from start to finish.  If the allotted budget of $18,000 isn’t raised by April 21st, all pledges are cancelled and the film will not be funded.  For more information on LIVE YOUR DREAMS: The Taylor Anderson Story, click here.