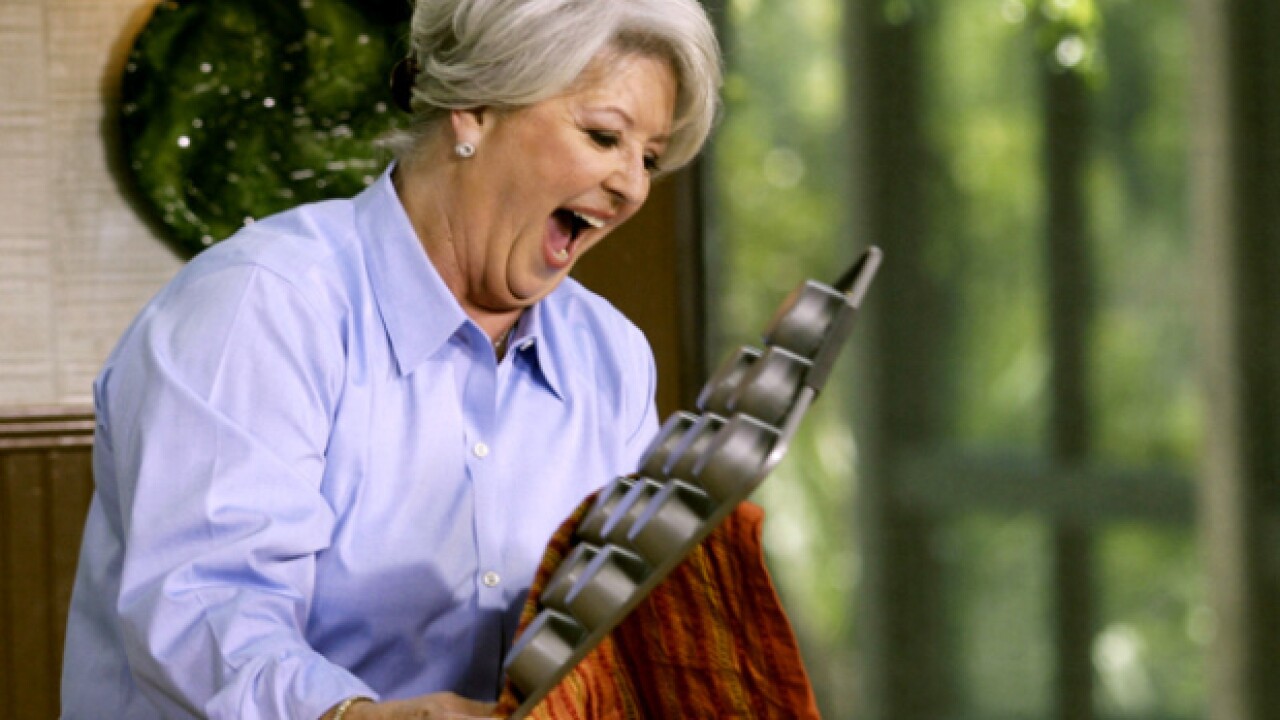 More trouble for Southern cooking queen Paula Deen, who earlier this year fell under criticism for endorsing a diabetic drug.

The former general manager of a restaurant owned by Deen claims she was sexually harassed.

Jackson claims she wasn’t paid as much as her male counterparts.

The lawsuit also says Hiers and Deen made racially derogatory comments about African-American workers in the restaurant.

She says black workers were told to use the restroom in the back of the restaurant.