Shortly after 3:00 a.m., Henrico firefighters responded to a call of heavy fire coming from the first floor of an apartment building, Mellon said. The flames reached up to the second floor. Firefighters brought the fire under control by 3:38 a.m..

The Red Cross is helping people who lived in eight of the units.

Henrico fire investigators are still working to find what started the fire. 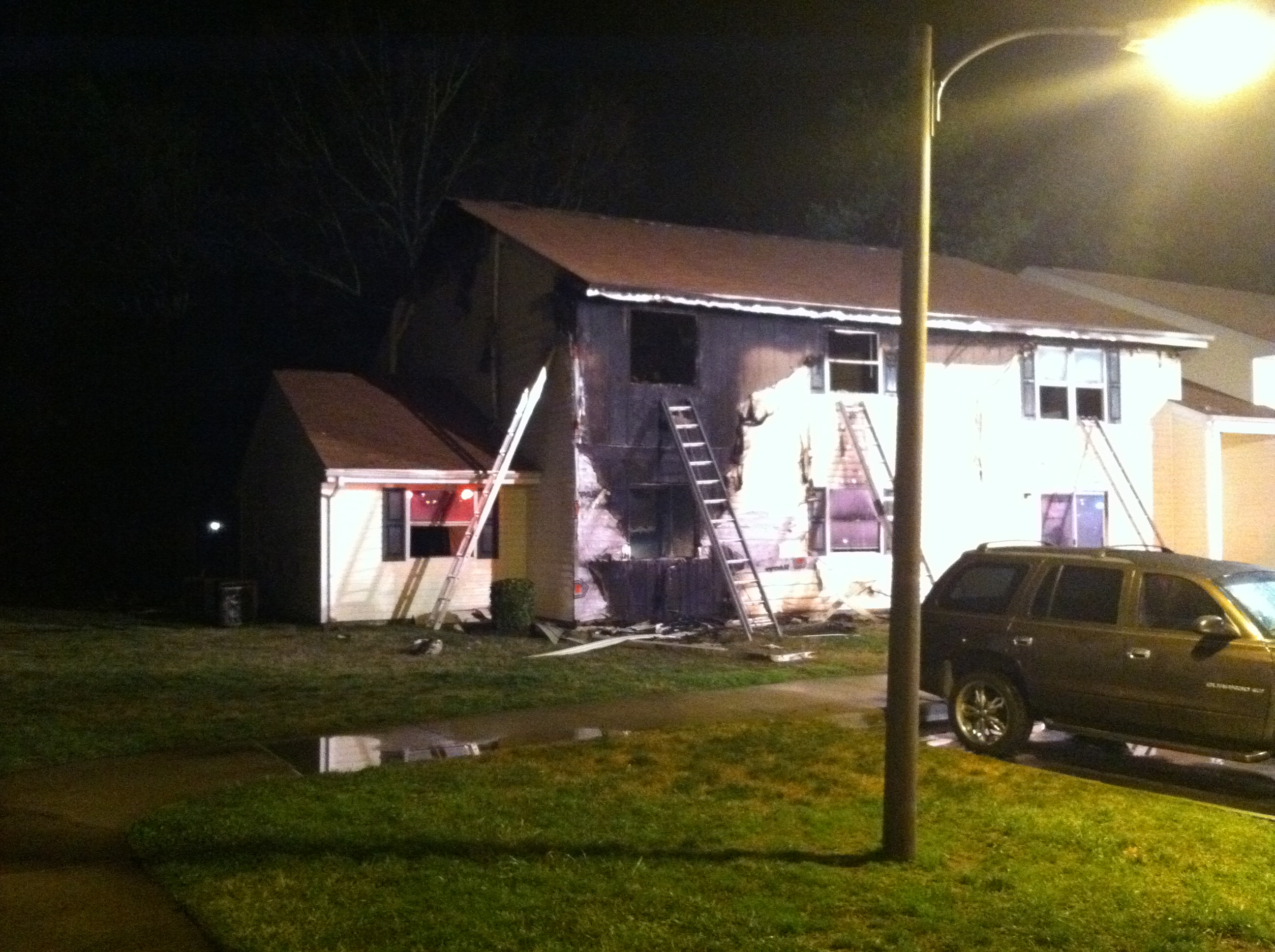