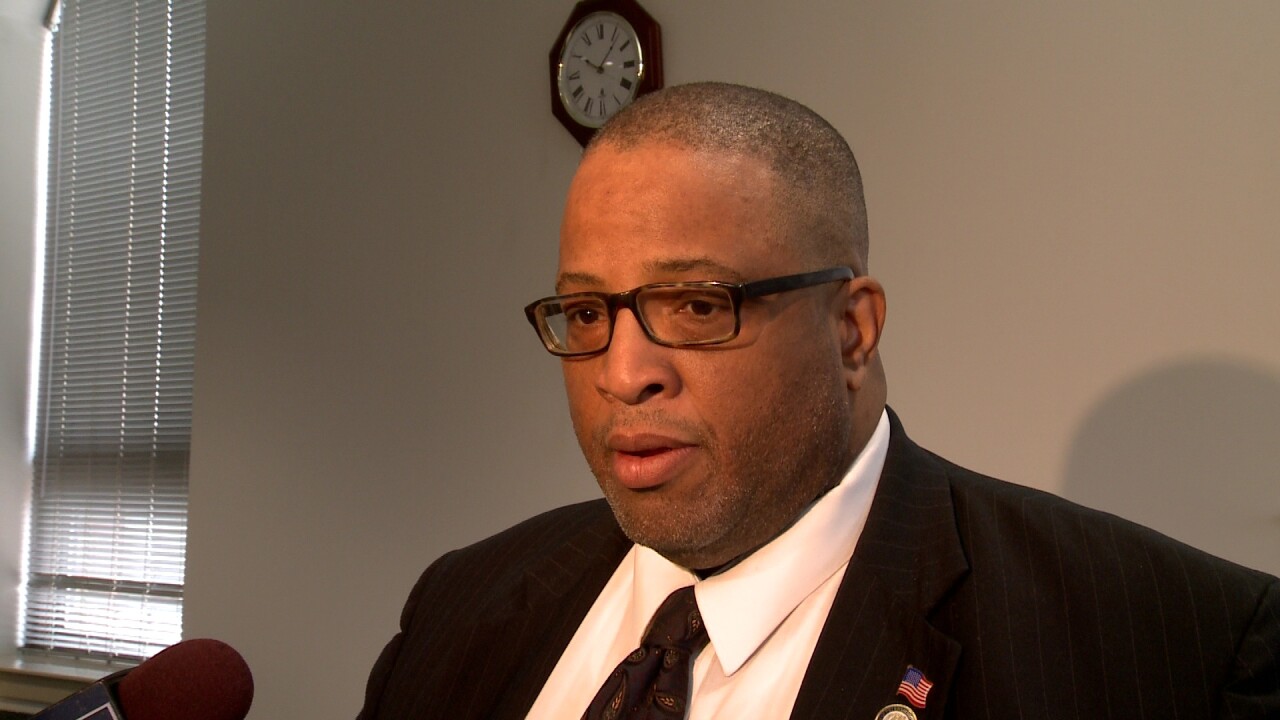 PETERSBURG, Va. (WTVR) – A silent protest is scheduled to take place Tuesday before the city council meeting in Petersburg.

In a closed-door meeting Friday, Moore and Petersburg City Council decided to keep Johnson on the job pending the outcome in court.

“We understand that they [some citizens] are upset but we also need to realize that things happen in a domestic relationship,” said Mayor Moore following Friday’s closed-door meeting.

Johnson and his wife attended Friday’s meeting. Less than a week had passed since police arrested Johnson on charges of misdemeanor assault and battery stemming from a fight with his wife, according to a criminal complaint filed in Petersburg Juvenile and Domestic Court. [Read More]

“It’s a personal issue. You’ve seen he and his family. They’re here in support,” Mayor Moore said. “We as a city, we need to look at what’s best for the city at this point.”

In an email to CBS 6 News, protester Marion Werkheiser wrote the Mayor’s comments minimize the “seriousness of domestic violence.”

“The citizens need to realize will we take the long course. We understand the allegations, but we’re going to do what’s best for the city,” he said.

When he attempted to reach the Mayor today,  CBS 6 senior reporter Wayne Covil was told by a city spokesman that Mayor Moore was out of town.

The silent protest is scheduled to take place Tuesday, Feb. 28 at 6:45 p.m. at the Union Train Station on River Street in Petersburg.