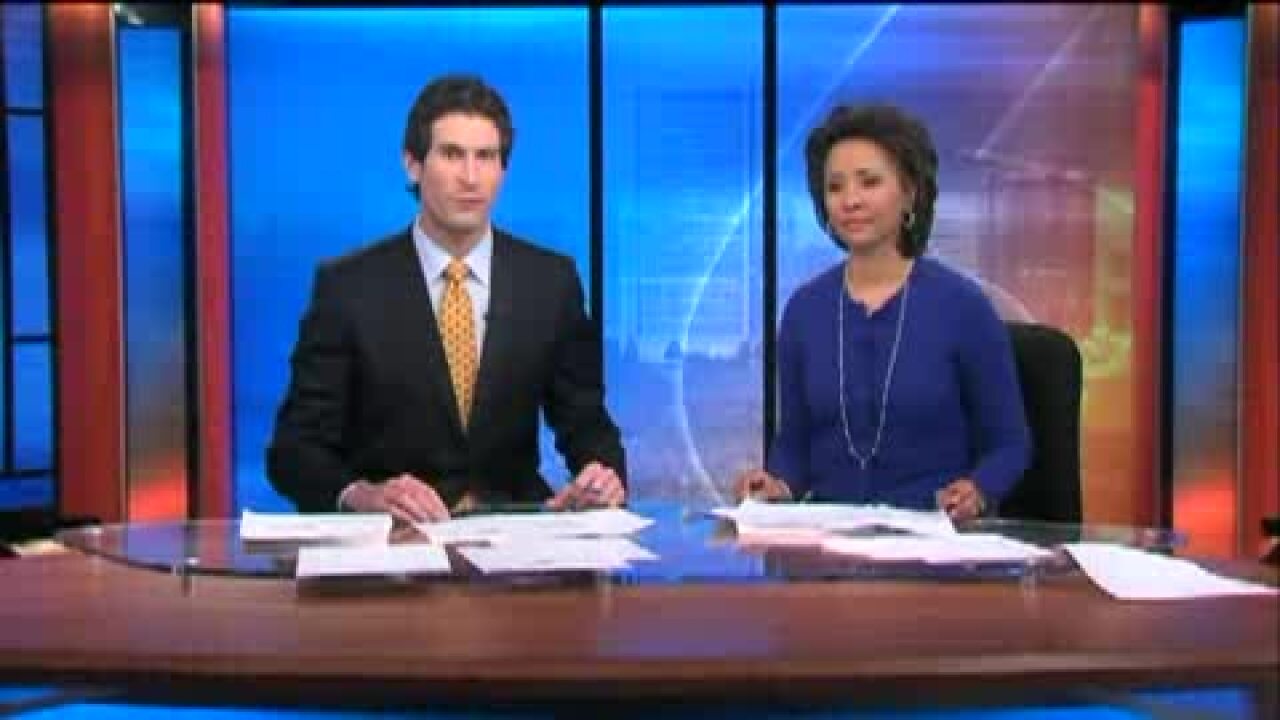 RICHMOND, Va. (WTVR) - The thought of selling marijuana in Virginia ABC stores is enough to make some folks laugh.

"Sounds like a problem in the making. We have enough drugs out here now. I just think people will just abuse it. Some people might really need it for their health, but selling it in ABC stores, I don’t think is a good idea,” said Hill.

He said over the years a surprising number of his constituents suggested and supported the idea as a way for Virginia to get creative about finding revenue.

“Right now people are smoking marijuana secretly," said Del. Englin. "They’re spending money on it and it’s going into in to the hands of criminals. This legislation just  seeks to find out how much money we could potentially be raising to fund core services for the Commonwealth.”

“The simple truth is the health implications and public safety implications are horrible with this drug.  Somehow we’ve created this myth that marijuana is a harmless play drug and it’s not.  It needs to be controlled. To equate it with alcohol and put it o the general public, I mean what’s next?  Selling it at Wal-Mart and having young people steal it? That’s the wrong track to go down,” said Frith.

Others who support the legalization of marijuana called the potential economic benefits to our state coffers too great to ignore.

“For so long it’s been ignored by lawmakers, so I think to study this is an excellent idea. I like the economic benefits of taxing marijuana and on top of that we could save money for all the people that are put in jail for marijuana charges," said Sarah Chapman.

CBS 6 News contacted NORML, a nonprofit group who has been pushing to get the drug legalized nationwide. Spokesperson Sabrina Federick sent us the following statement.“Virginia NORML strongly supports Virginia House Resolution 140 to study the potential revenue impact on the Commonwealth of legalizing the sale and use of marijuana for adults. Surveys show that young people have easier access to illegal marijuana than they have to alcohol or cigarettes. Why? Because the production and sale of these latter products are regulated and legally limited to adults.”

Federick also said, “It's legalization, regulation, and public education ­ coupled with the enforcement of age restrictions ­ that most effectively keep mind-altering substances out of the hands of children. Despite more than 70 years of federal prohibition, marijuana is here to stay. It's time to acknowledge this reality, cease ceding control of the marijuana market to untaxed criminal enterprises, and put it in the hands of licensed businesses."

Del. David Englin said this is just a resolution and it must pass the General Assembly. He says a joint subcommittee would examine the feasibility and practicality of selling Marijuana with restrictions.

The joint subcommittee would be limited to six meetings for 2012 and the direct cost of the study is expected to cost a little more than $15,000.

So far HJ140 has been referred to the Committee on Rules.