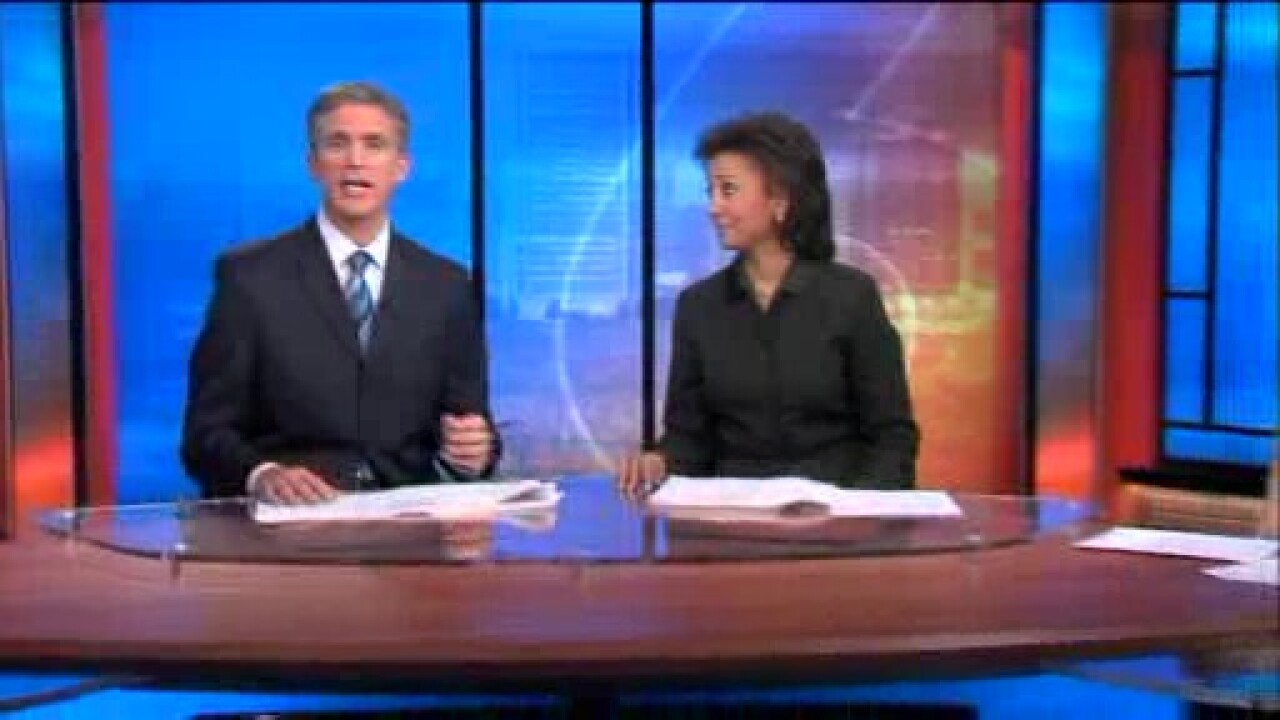 “As a pedestrian travels, various difficulties can be encountered, such as traveling through an unsafe neighborhood or being in an open area that is subject to harsh temperatures. A route can be developed for a person taking into account factors that specifically affect a pedestrian. Moreover, the route can alter as a situation of a user changes; for instance, if a user wants to add a stop along a route. “

Microsoft says the app is for "Pedestrian route production." Yet the app has created a lot of controversy, while the intent may sound good; the new tool is already being criticized.

In the heart of Jackson Ward sits Edamae's cafe. Laura Bailey runs the front and her brother cooks with southern flare behind the counter.

"It's one of the most intact beautiful historic neighborhoods," said Bailey.

The duo opened shop 18 months ago and say since then they've seen more customers heading downtown to sample their urban kitchen. But Bailey worries that soon they may be getting advised otherwise by their cell phones.

"I think the application is really worrisome," says Bailey.

The app is designed to send your phone an alert when you enter a neighborhood with a high crime rate. It is meant to specifically help those who are on foot.

The concept of a neighborhood-warning app also troubles Jewell because he says crime statistics don't define areas. He believes pre-judging them will only hurt progress. But there are others who believe the app could be useful for safety.

"It's just a fact that if you're in an area with more crime you’re more likely to have a crime happen against you," said Church Hill resident Jeremy New.

Bailey hopes folks use reviews of her restaurant to make their choice instead of the app.

[CLICK HERE: Do you think this app will keep you safer or unfairly target poor neighborhoods, and keep people from doing business there? Tell us what you think on our Facebook page.]