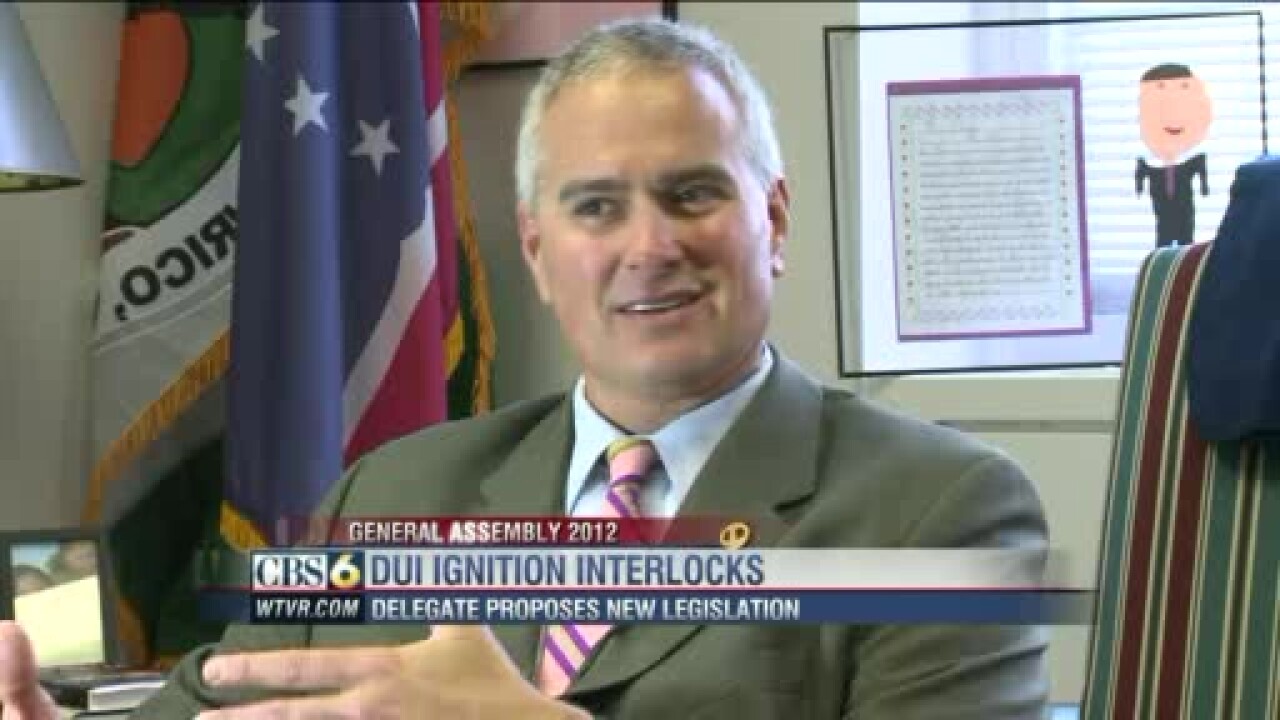 RICHMOND, Va. (WTVR) - A delegate on the Virginia Crime Commission has introduced a bill that would study the use of ignition interlocking devices for first-time DUI offenders.

Delegate Manoli Loupassi said that the devices are designed to keep drunk drivers off the road by requiring them to blow into a tube attached to their car's steering column.

Loupassi said his bill allow first-time offenders to continue going to work and other places like the grocery store as long as they do not drink. In fact, the move could remove the need for restricted licenses.

Several similar bills are also expected to be introduced during the 2012 General Assembly session.