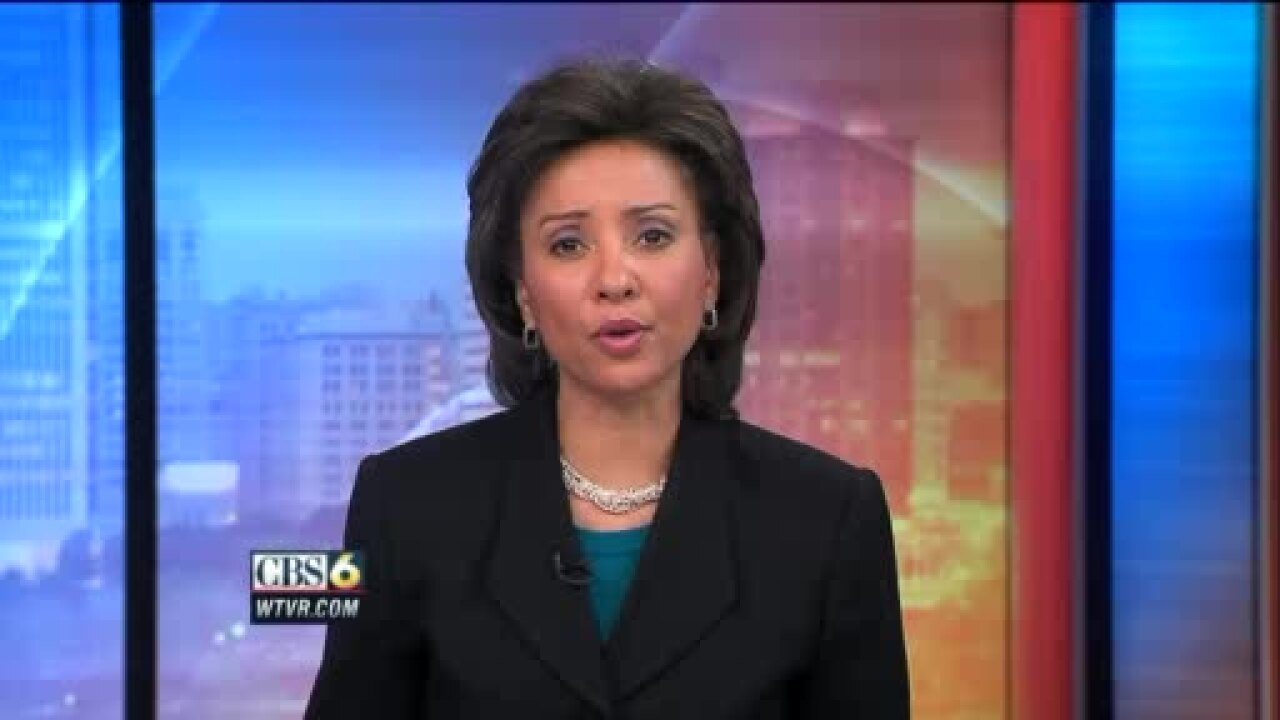 Becky Bieschke recalls Christmas—about a month prior to the holiday--seven years ago. There was snow on the ground.

For her, time has been a slow healer.

Her 24-year-old daughter, De'Nora Hill a University of Richmond student, was shot 8 times outside her apartment. She was killed by a former boyfriend who had been stalking her.

"We have to come together and do something," she said about her daughter’s tragedy.

De'Nora had sought help but her mother said the laws weren't strong enough to protect her.

A bill was drafted the next year in her honor. It would aim to strengthen stalking laws so that after two stalking convictions offenders would be hit with a felony charge. The law currently allows three convictions.

"Stalking leads to more violence and we just think three is too many times," said Del. Jennifer McClellan (D) Henrico.

The bill has received with overwhelming support over the years. It seems however that it always loses steam when it comes to the funding portion. Any new felony has a price tag attached and so it's been shot down. McClellan re-files it every year.

"I looked De’Nora Hill's mother in the eye and made her a promise that I will put this bill in every year until it passes," said McClellan.

Bieschke believes this year if passed the bill will save important lives. She feels perhaps the recent spotlight of murdered UVA student Yardley Love will shine new light on her daughters case and convince lawmakers it’s the right thing to do.

"Someone is going to bat for all those victims out there that need a voice," she said.