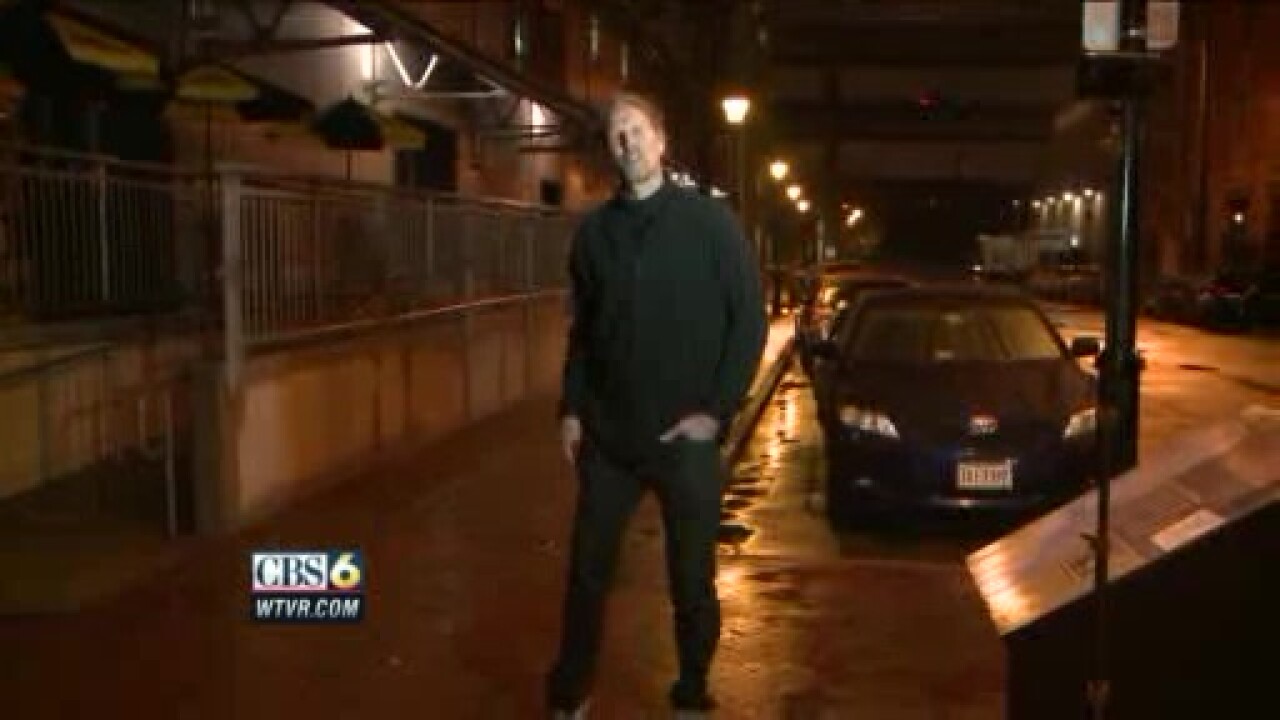 RICHMOND, VA (WTVR) - The investigation into the disappearance of 23-year-old Matthew Williams from his Shockoe Bottom neighborhood took some twists in turns during the past three and a half weeks.

The three men who were charged with breaking into his apartment at about the time he disappeared added a sinister turn  to the case that started late December 13 and began to  close Saturday, when Williams’ body was found in the Kanawha Canal right down the hill from his apartment.

But now investigators are saying no foul play, that those three “persons of interest” had nothing to do with Williams disappearance, just as they had told detectives all along.

So what really happened to the Wells Fargo employee who had moved here from North Carolina not quite a month before he went missing?

On Monday, investigators shared this timeline, based on eyewitness accounts and surveillance video from businesses in the area and Williams’ Canal Walk Lofts apartment building:

Williams was in the Lucky Buddha, one of his favorite watering holes, drinking from 7:30 till 8:15 that night. Matt Busch, owner of the restaurant, said Williams was a friendly, happy customer who stood out, but also drank to excess whenever he was out drinking.

Presumably, he’s on foot (he didn’t have a car here) and at about that time – somewhere near Buffalo Wild Wings or the Fish Bowl restaurants - he meets the three men who would later be charged in connection with the burglary at Williams apartment.

10:37 p.m. Video at the Hat Factory shows Williams entering. One of his four companions was turned away because he was too intoxicated.

10:50 p.m. Williams bank card is rejected during a withdrawal attempt at the ATM inside the club.

10:57 p.m. Williams is escorted out of the Hat Factory, alone, because he appeared to be overly intoxicated.

Sometime between 11 and 11:30 p.m.  a woman sees Williams staggering on Dock Street near his apartment. She stops to see if he’s okay because he’s heavily intoxicated, swinging his jacket like a lariat.

That woman is believed to be the last person to see him alive. His body was found in the Kanawha Canal near where his jacket was found on the bank.  A tracking dog followed his scent to that area. Even though divers searched the canal, the body wasn’t found until it was drained.

So how did the burglary suspects know he wouldn’t be home when they re-entered the apartment building early the next morning, as shown on the surveillance video?  Perhaps it was believed Williams wouldn’t come home until after closing time – 2:30 or so.

It appears now that he was already in the canal as he was being robbed, although the Medical Examiner’s Office has not yet released the cause, manner or time of death.

The toxicology report is still weeks away, so it’s unclear if Williams’ medication for anxiety and bipolar disorder played a factor.

It’s unclear how Williams wound up in the canal. Could he have lost his bearings? Sick from the alcohol? Answering the call of nature? The toxicology  and medical examiner reports may help.

Funeral arrangements were not available as of Monday.