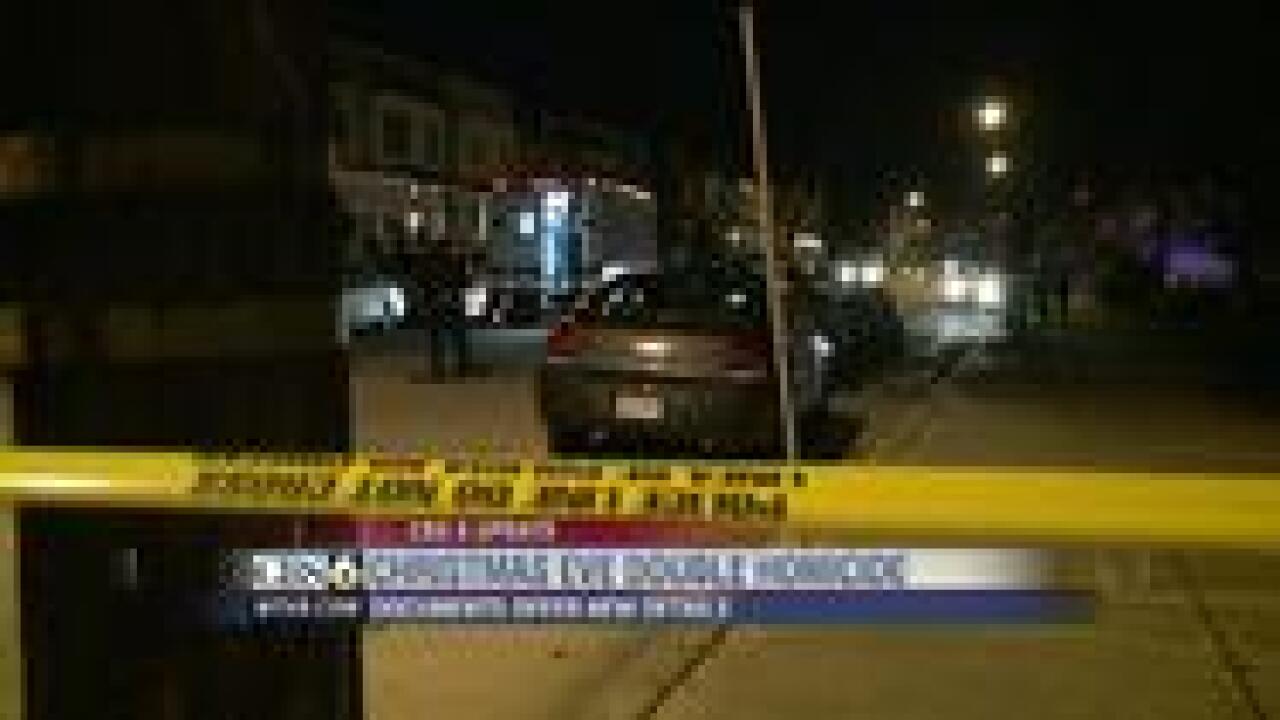 RICHMOND, VA (WTVR) -  Recently released affidavits pertaining to a double murder on Christmas Eve, offer new details to the gruesome crime.  The killings happened inside the Church Hill home of Edward Bowmer, Jr., 60.  Both Bowner and Robin Clapp, 55, were found dead inside the house on 35thStreet.

Bowner died from a gunshot wound to the neck, while Clapp was killed by a single shot to the head.  The man accused of carrying out both murders is Jamal Clemons, 27.  Inside the affidavit, detectives describe how they found both victims covered in blood.  Currently Clemons is facing several charges including robbery and possession of a firearm, and more charges pertaining to the murder are expected.

"We hear a lot of this evidence and it’s easy to start forming an opinion but the fact of the matter is, he is cloaked right now of innocence under our Constitution,” said CBS 6 Legal Analyst Todd Stone.  “We have to wait and see what the evidence is right now when they get to trial.”

The newly filed affidavits also connect Clemons’ mother, Robin Mines with taking part in what investigators believe was a robbery that turned deadly.  A witness puts Mines inside the house, when the murders took place.  Mines is also accused of running through an alley with blood on her face, clothes and shoes.  Despite the allegations, she has not been charged with a crime at this time.

"Maybe she is cooperating with the government,” said Stone.  “She may be giving up information to help in the prosecution of her son.”

A multi-jurisdictional grand jury will meet Tuesday to decide if the Jamal Clemons will face charges for the double murder and child abduction charges.

The family of victim, Robin Clapp will have visitation Tuesday afternoon at the Mechanicsville Chapel of Bennett Funeral Home from 2:00 p.m. - 4 p.m., and again from 6:00 p.m. to 8:00 p.m.