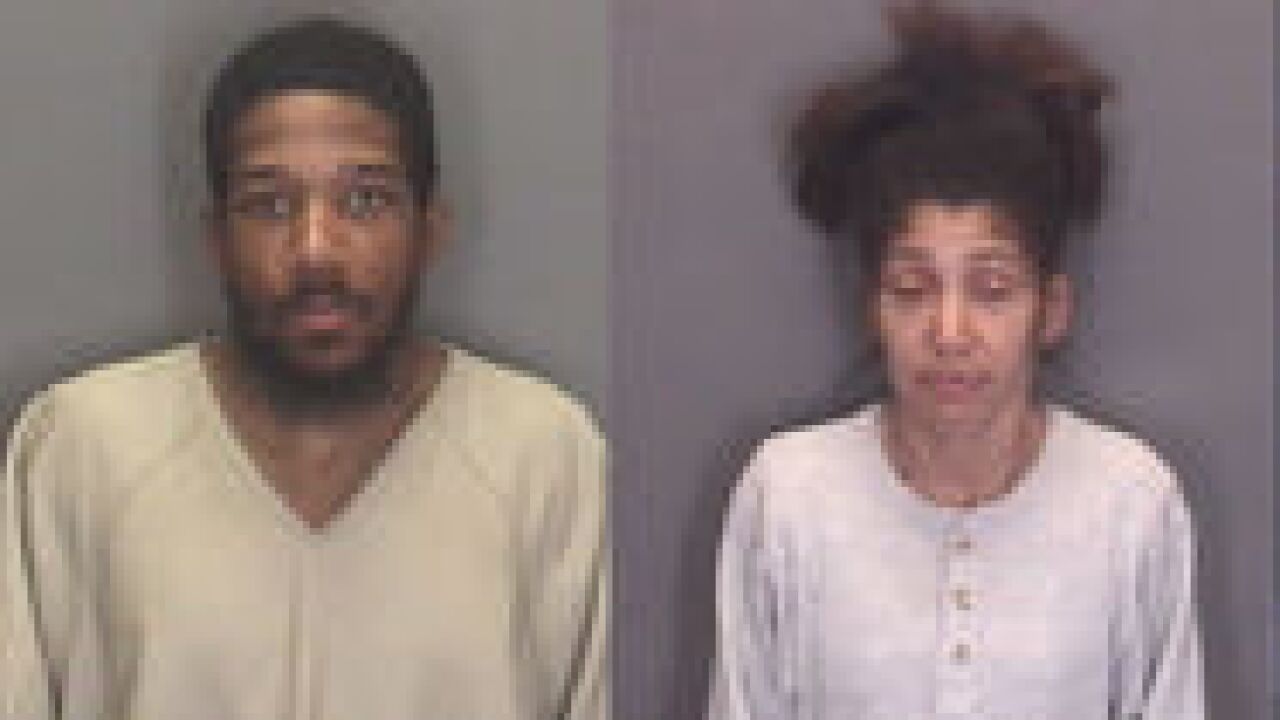 RICHMOND, VA (WTVR) – The man accused of a double homicide and abduction on Christmas Eve was arraigned on two murder charges Friday.

A multi-jurisdictional grand jury indicted Jamal Louis Clemons, 27, on two counts of first-murder after Edward Lee Bowmer Jr., 60, and Robin Sheryl Clapp, 56, were found shot dead inside a home in the 800 block of North 35th Street on Christmas Eve.

Clemons, of the 700 block of North 35th Street, was also indicted on an abduction charge. Authorities said Clemons fled the scene in an SUV with 2-year-old Kaiden Burnside inside. Police later found the boy unharmed at a cemetery inside the stolen SUV.

“It was a senseless and heinous case.”

“We’re going to be asking a jury at some point to make sure Mr. Clemons never sees the light of day, and walks the streets of Richmond,” said Assistant Commonwealth’s attorney Chris Jones.

Clemons’ mother, Robin Mines, was also arraigned on two counts of robbery in connection to the Christmas Eve incident.

According to search warrants, a witness puts Mines at the scene of the crime.  The documents also reveal that she left the house with several items in a pillowcase.  Mine’s is accused of running through an alley with blood on her face, clothes and shoes.

Enough evidence, for prosecutors to charge her with robbery.

“Obviously, that investigation is ongoing,” said Jones, “and those charges could be superseded at some point.”

We went back to that Church Hill neighborhood Friday.  A family member who says she’s the cousin of Clemon’s tells CBS 6,  “Mines should’ve gotten murder, not robbery.  Jamal was a human like anybody else who did something inhumane while under the influence of drugs.”

We wanted to know why prosecutors bring murder charges against Robin Mines?

“This might indicate that they really did act separately that, that they had separate knowledge of what was going to happen,” said CBS 6 legal analyst Todd Stone.

Stone says if prosecutors get evidence that looks like Mines knew that the murder was going to happen or was involved in it, she could face those charges.

Clemons’ next court appearance is slated for Jan. 10. Mines is scheduled to appear in court on Feb. 9. The pair remain in jail awaiting a bond hearing.