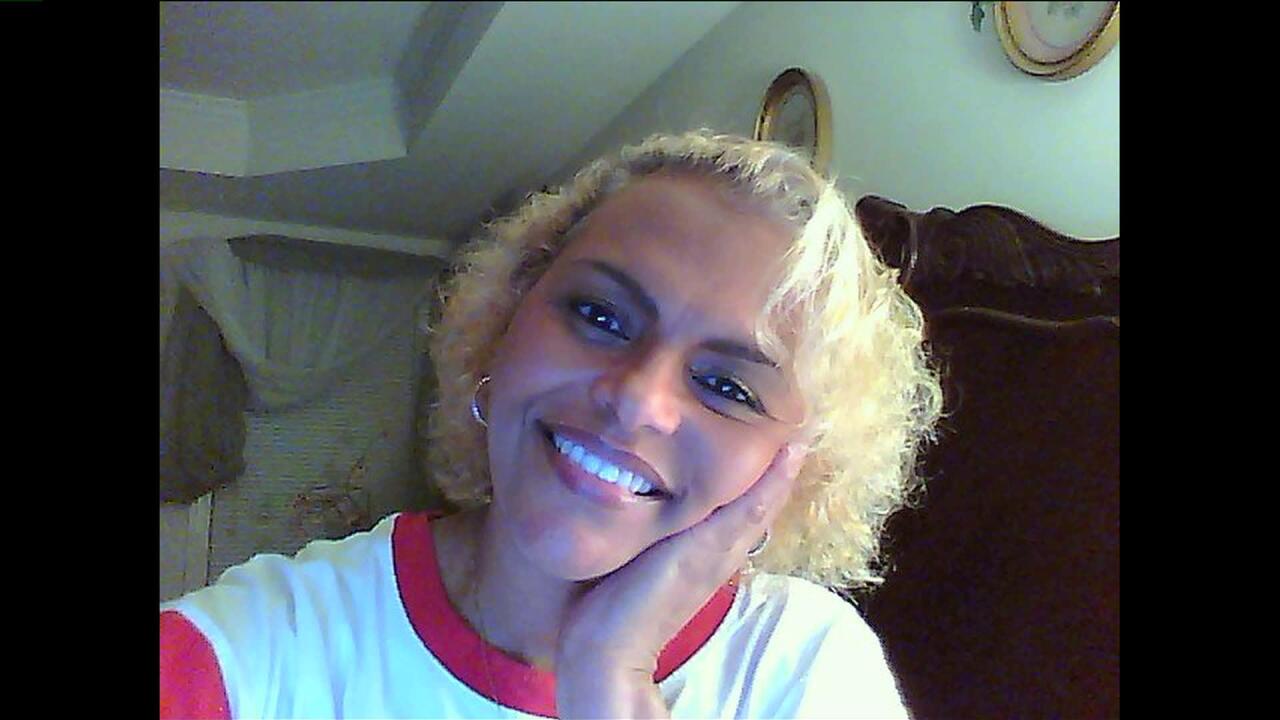 RICHMOND, VA (WTVR) - The murder by gunfire of Bonnie Marrow's 22-year-old son a year and a half ago was never solved.

Now, Richmond police are scrambling to figure out who fatally shot Marrow as she drove through Church Hill at 7:15 yesterday morning on her way to her RN job at VCU Medical Center, apparently after leaving her son's gravesite at Oakwood Cemetery.

Was it a robbery-carjacking attempt as her late-model Acura stopped somewhere on Nine Mile Road or Mechanicsville Turnpike?

Someone who knew her?

Marrow was able to drive to the 1100 block of N. 25th street before crashing.

Police are asking for help.

Marrow's family said she took comfort in visiting her son's gravesite at the cemetery.

He was gunned down inside his car in Henrico County in June of 2010.

Police believe Marrow was shot somewhere in the vicinity of Nine Mile Road and the Mechanicsville Turnpike corridor between 7:15 and 7:20 a.m. [Click to see pictures from the crime scene]

Marrow was taken to VCU Medical Center, where she later died.

Several business owners in Church Hill say they were shocked and saddened to see the crime scene Thursday morning.

"It was just frightening this morning when I pulled up and saw it," says Leonard Edloe, a long-time Church Hill pharmacist. "We still don't know what happened or why."

CBS-6 spoke briefly with Marrow's husband and their young daughter Thursday night at their home. It's a devastating shock and another wrenching murder mystery for the family. They have no idea what could've happened.

By all appearances, Bonnie Marrow lived a quiet but very productive life. Five years ago she was named second runner up for teacher of the year at Richmond Public Schools for her work teaching nursing to adults and students. She was proud of helping people grow  one of her nursing students went on to become a physician.

According to her online bio, she loved fishing, arts and crafts and travel. A neighbor said she enjoyed sitting on her porch, meditating.

At Oakwood, Ann Neal came late Thursday afternoon to pray at her son's grave, which is beside where Marrow's son is buried. It was the anniversary of her son's death, and Neal and her family gathered in a circle to pray. She was horrified that another regular visitor to that spot at Oakwood was gunned down, apparently soon after leaving the cemetery.

"It's very heartbreaking," Neal said. "My sympathies go out to the lady's family. It's a terrible thing to lose a loved one right here at the Christmas holiday like that."

Thursday's shooting was an eerie replay of the June, 2010 slaying of Marrow's son, Robert Lee Cox Jr.. He was found fatally shot behind the wheel of his car in a residential area near Mechanicsville Turnpike. Investigators were looking for two young men on bicycles who may have seen what happened, but the case wasn't solved.

Richmond investigators believe someone saw Thursday morning's shooting. They ask anyone who may have information to call Crime Stoppers at 804-780-1000 or call the Richmond Police Tips Line at 804-514-TIPS (8477).