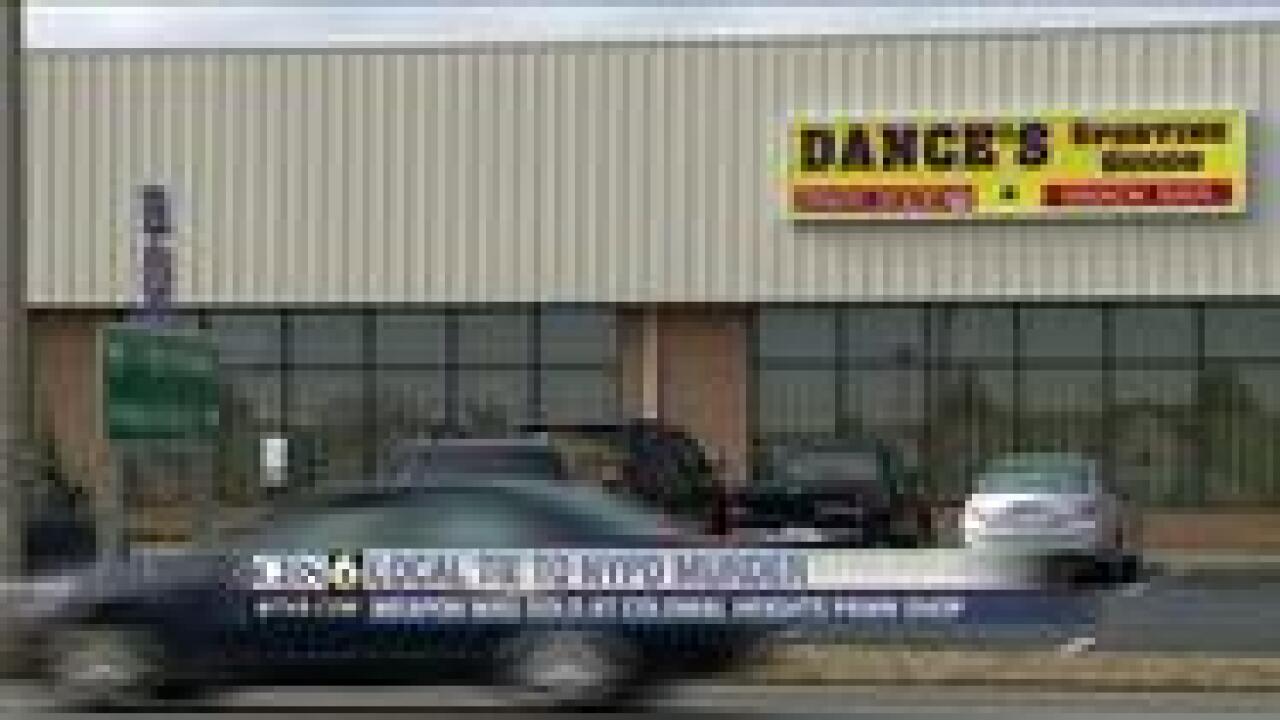 COLONIAL HEIGHTS, VA (WTVR) - The gun used in the murder of a New York police officer Monday was traced to a Colonial Heights pawnshop.

"Through the course of our investigation, we were able to establish the gun used in officer Figoski's death had been sold by a pawn shop in Colonial Heights, Virginia in 1999," said Kelly.

However, it remains unclear how 27-year-old suspected cop killer Lamont Pride, one of five arrested in connection with Figoski's murder, got the gun.

Police are also performing ballistic tests to see if the same gun was used in an armed robbery in North Carolina in which Pride is also a suspect.In the past, New York City Mayor Michael Bloomberg targeted Virginia gun dealers, saying straw purchases in the Commonwealth were accountable for some of the city's to rampant crime.

However, Dominion Shooting Range Employee Eric Zachman said the pawnshop did nothing wrong since Pride could not be the gun's original owner.

"The firearm was stolen, so to point the finger at a gun shop that did background checks is absurd," said Zachman. "It's not the responsibility of the gun shop if it's stolen."

The owner of Dances Sporting Goods did not want to comment about the purchase. The owner said neither law enforcement nor the district attorney's office have contacted them.

The ATF is working to determine the gun's history.