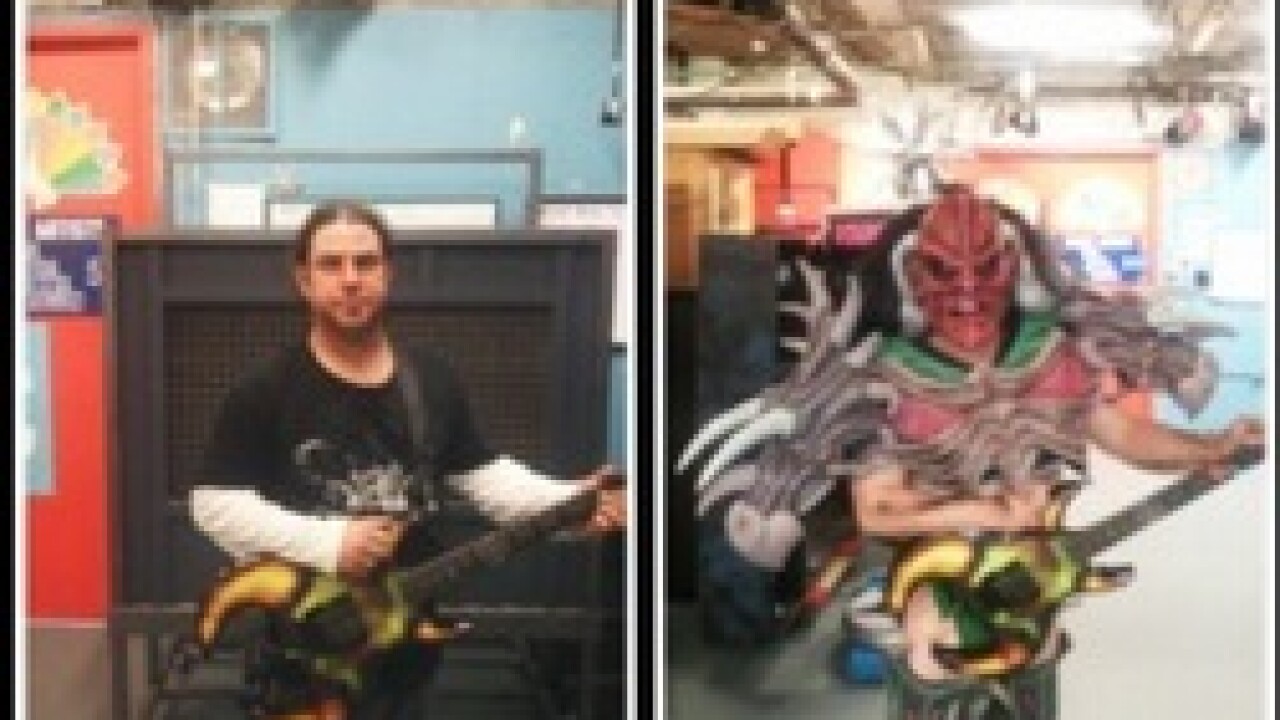 Smoot had been a member of the twice Grammy-nominated, 25-year-old band since 2002. He was part of the 1995 class at Clover Hill in Midlothian and was approximately 34 years old.

“We have finalized the autopsy report and death certificate. I have determined that Cory died from a coronary artery thrombosis [a heart attack] brought about by his pre-existing coronary artery disease.”

Members of GWAR and Metal Blade Records have established a foundation to raise funds for Smoot’s wife and their unborn child.

Donations can be made through GWAR’s website. Also, the band will throw a record release show featuring Smoot’s solo album, at the local Canal Club, on January 7.