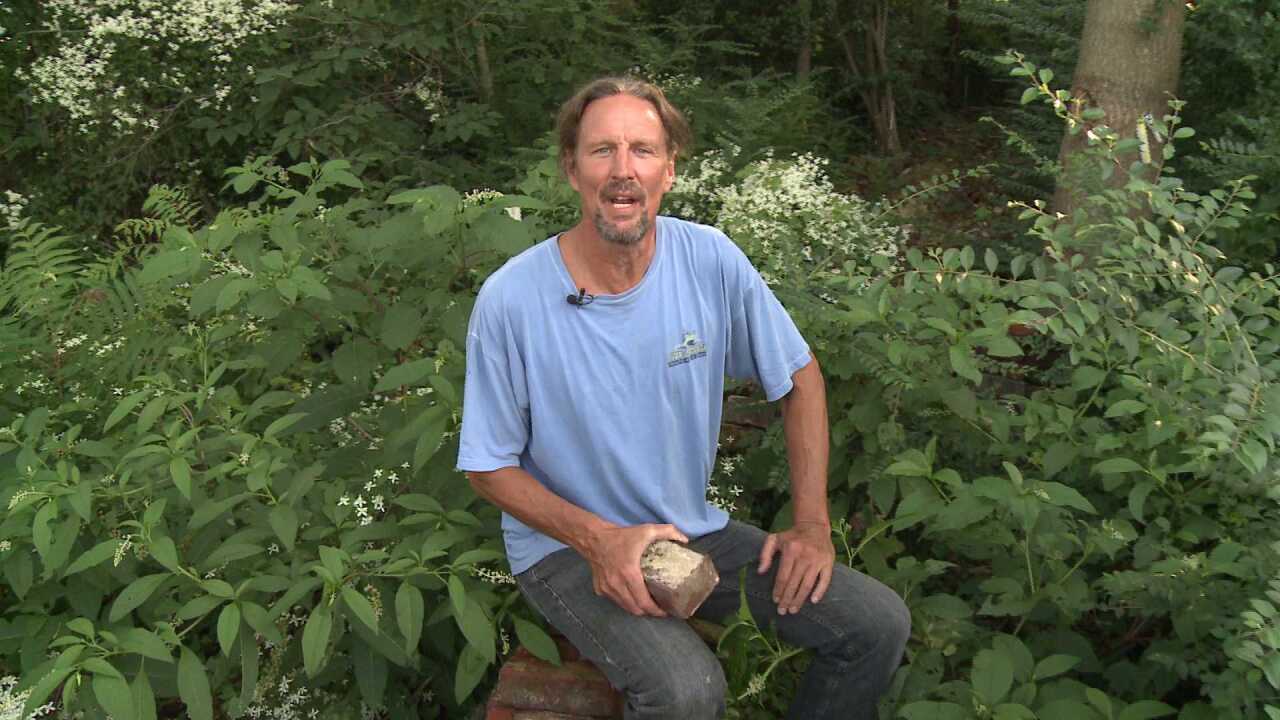 One of the calmest faces in the midst of last night’s drive-by shooting in Gilpin Court that wounded two adults and two children belonged to 8-year-old Tearra Nicholas, who sat quietly in the back of the ambulance in pink barrettes as medics worked on her bloodied side and elbow.

“Where did she get so brave?” Tearra’s grandmother asked as she watched through the ambulance window. Tearra’s mom, Samantha Nicholas, tried to smile a little though her tears.

It was Tearra who ran to save a neighbor’s toddler when a dark green Lincoln Continental tore south on St. Paul Street at 10:20 p.m. and gunfire erupted on the crowded corner at West Coutts Street, her mother said.

“She was trying to get that 2-year-old girl in the house,” Samantha Nicholas said.

What appeared to be rifle shell casings glistened in the street, matching neighbors’ accounts that it was an AK-47 type weapon that was fired into the people gathered at the corner.

“Makes me want to kill the [deleted] who did it,” said a man who was visiting his brother when the shooting erupted.

Men, women and children scattered pell-mell, scrambling into the nearest brick apartments. One woman tore a fingernail. Two others had asthma attacks.

As medics and police sorted out the pandemonium, mothers through- out the crowd hugged their children, who frequently stay up late on hot summer nights because the mostly unair-conditioned apartments don’t cool off until the wee hours.

It’s believed that the Lincoln Continental initially crept through the neighborhood northbound on St. Paul Street, said Lt. Clinton E. Tucker Jr., of the Richmond Police Department. The car’s driver apparently then made a U-turn at West Hill Street and drove south on St. Paul.

At the corner of Coutts, neighbors said, gunfire erupted as the Lincoln accelerated rapidly. The number and description of the car’s occupants were unclear at press time.

Little Tearra didn’t flinch or cry when medics inserted an IV needle into her arm, and she watched – seemingly fascinated – as they quickly prepped her for the milelong ride to Virginia Commonwealth University’s Medical College of Virginia Hospitals.

Her mother, however, cried as relatives hugged her. “My baby got shot,” she sobbed.

All the victims were in stable condition last night at MCV, a hospital spokesman said.

A half-hour after the shooting, police were combing South Side in the area of Porter Street after receiving reports of a green Lincoln Continental driving erratically in the area.

No arrests were made as of midnight. Tucker said the motive for the shooting was unclear last night.