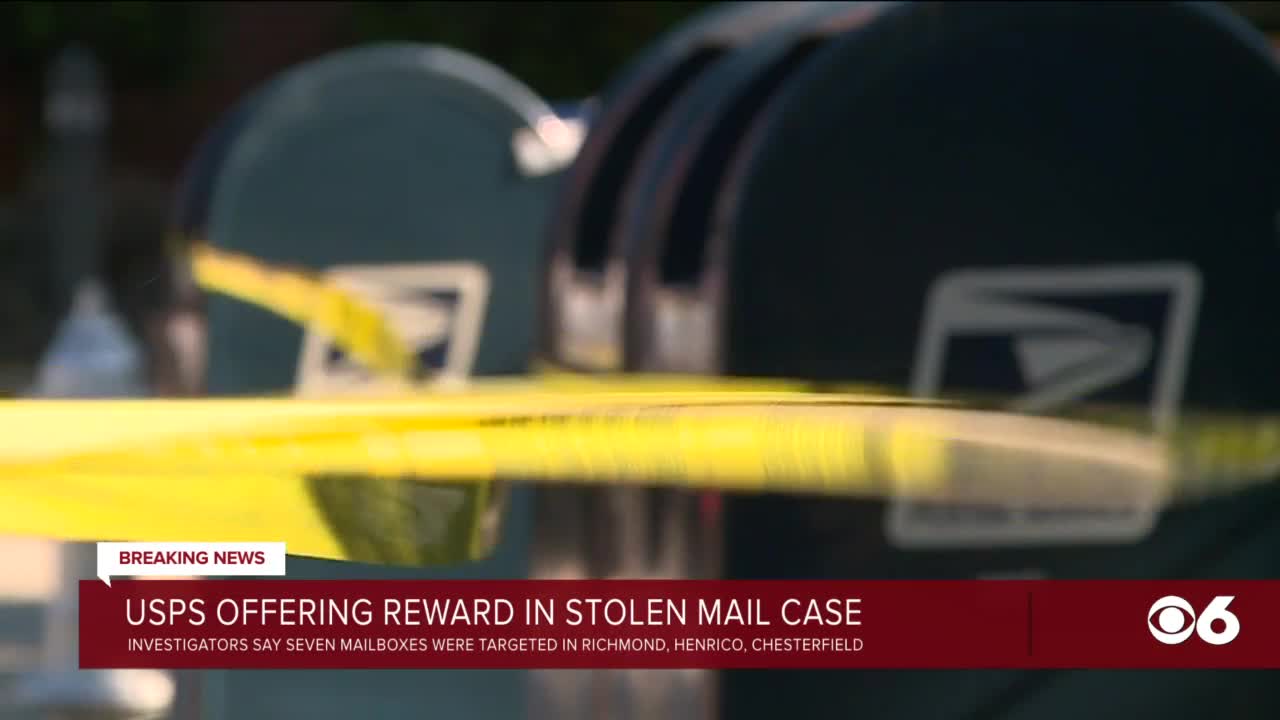 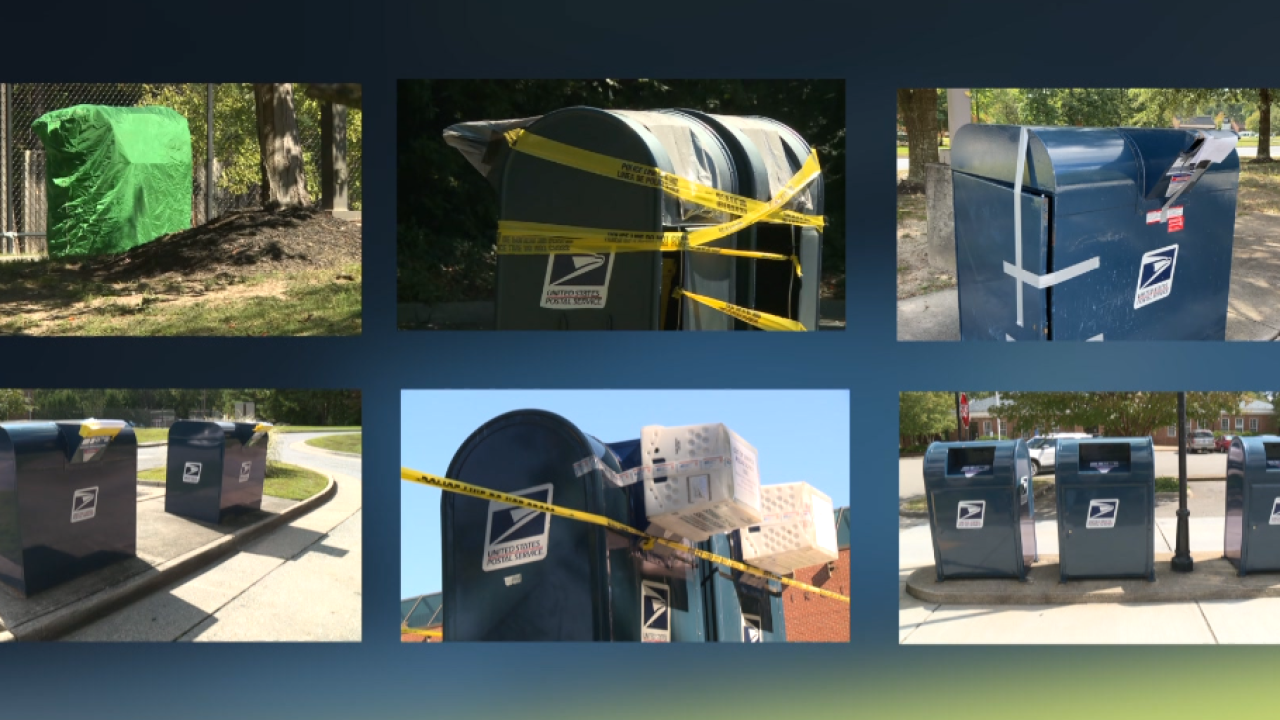 RICHMOND, Va. -- A voter contacted Richmond Registrar Kirk Showalter Wednesday to report that they used one of the mailboxes that was broken into over the weekend to mail their ballot.

Showalter said the voter told her they dropped the ballot into one of the mailboxes at the Westhampton Post Office on Glenburnie Rd.

"They said it was over the weekend and are requesting a new one," Showalter said via email.

The Westhampton Post Office is one of seven post offices that have mailboxes the United State Postal Service said were broken into sometime between 3 p.m. on Saturday and 7 a.m. on Monday.

Postal Inspector Michael Romano said Wednesday a seventh mailbox was identified as having been broken into over the weekend at the Genito Station Post Office in Midlothian.

The USPS is urging anyone who used the mailboxes in question to contact the United States Postal Inspection Service at 1-877-876-2455.

The USPIS is now offering a reward up to $10,000 for information leading to the arrest and conviction of the suspect(s) who vandalized the boxes and potentially stole U.S. mail.