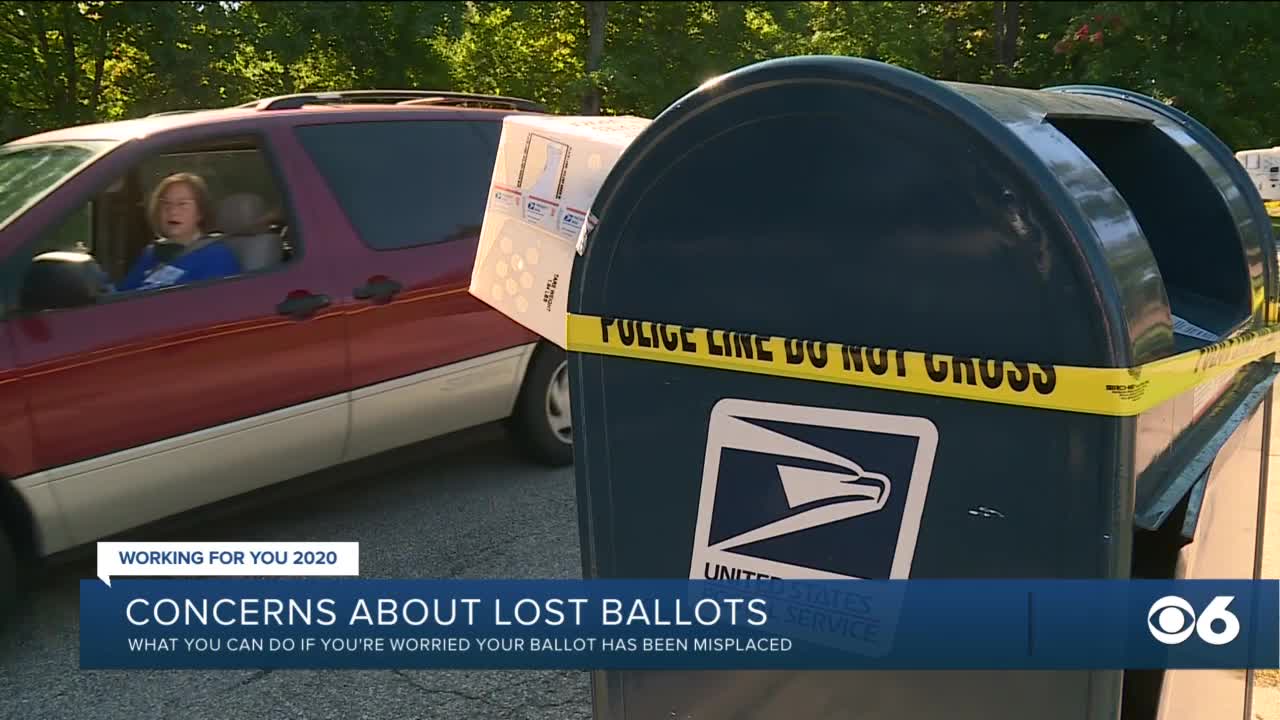 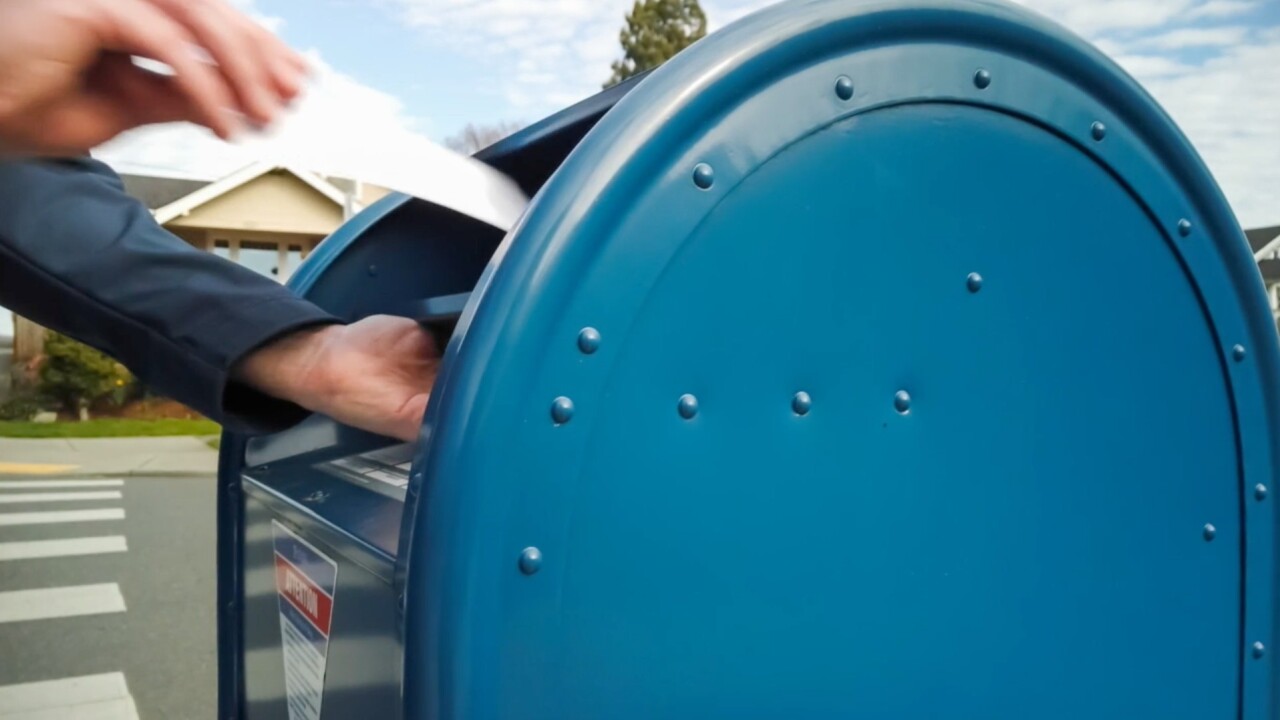 The tampered boxes were found outside post offices in Henrico, Chesterfield, and Richmond.

"We received calls from several post offices that our blue boxes, located at the post offices, had been tampered with," United States Postal Inspector Michael Romano said. "It appears that we've had some level of mail stolen from these blue collection boxes."

Inspector Romano said on Tuesday that investigators haven’t determined what type of mail was stolen.

“My first thought was that someone was trying to get ballots, because there’s just been so much news about the ballots and the safety of the mail-in,” said Hanover resident Mary Anne Pugh. “I read it as another way to get voter suppression. It may not be their motive, but it certainly was the first thing that came to my mind.”

Hanover’s General Registrar Theresa Smithson said none of their voters have called in reporting a ballot stolen from those blue collection boxes.

However, she said a number of phone calls her office has received are from individuals concerned about their mail-by vote ballot.

Smithson said it’s not uncommon for someone to report their ballot lost or missing.

“We literally had someone call and say that their dog ate their ballot. So, we are able to replace that,” she explained.

Voters who need a replacement absentee ballot should contact their local registrar’s office sooner rather than later.

“We have a form that we will email them. They’ll get the form, fill it it out and email it back to us,” Smithson stated. “As they sign an affirmation that they in fact did lose their ballot or never received it — once we have that confirmation letter back we are able to process and issue them another ballot.”

Individuals who don’t have access to the internet can also receive a form by mail.

Both Chesterfield and Henrico’s registrars also confirmed that they haven’t received any reports of stolen ballots since the mail thefts over the weekend.

A Chesterfield County spokesperson said that in-person voting in his localities was “non-stop” as they are averaging 200 voters an hour.

The county has fielded more than 9,000 absentee ballot requests so far this election cycle.

People who are concerned whether their ballot will arrive on time should consider dropping it off, Smithson said.

“In Hanover County, we have a beautiful red, white, and blue, very patriotic ballot drop box that’s under 24 hour a day surveillance,” she explained. “The safest way to do it is use one of the drop boxes outside the General Registrar’s office because it’s under surveillance.”

You can also turn your absentee ballot in at your polling place on Election Day.

The deadline to register to vote in Virginia is October 13. Requests to vote by absentee ballots must be filed by October 23.