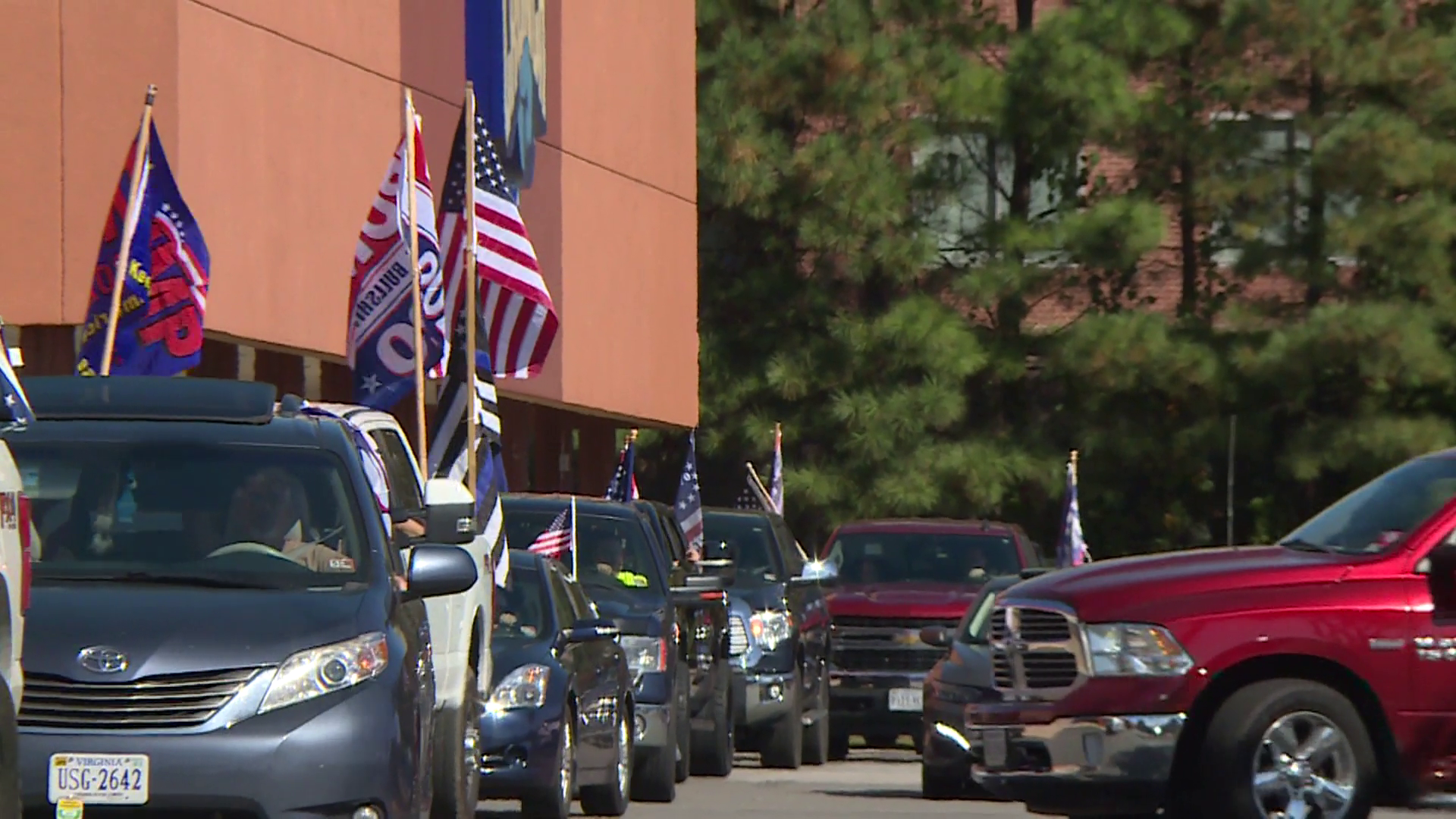 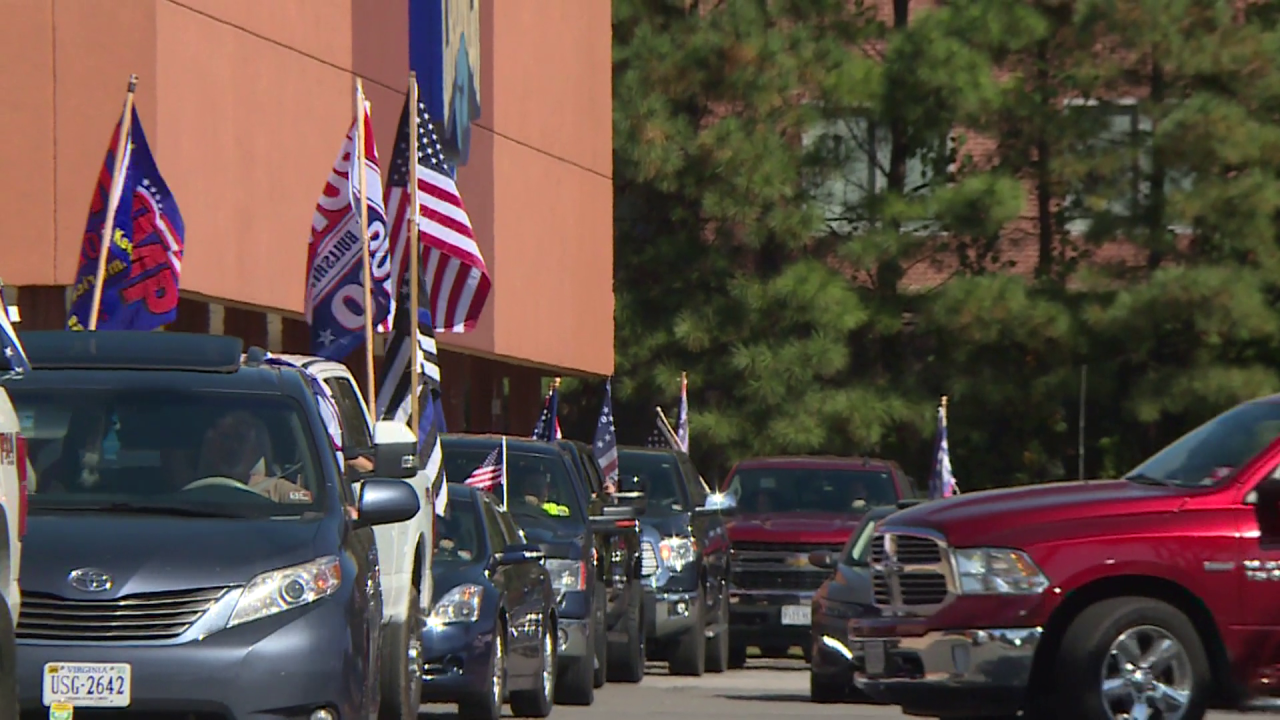 The colorful display featured pickups and cars decked with flags and other signs of support for the president.

The event was organized by Mike Dickenson, who is running for city council in Richmond's 1st District.

Attendees said they wanted to energize voters as Election Day nears to make sure people continue to head to polls to support the president.

The last day to vote early, in-person in Virginia is Saturday, Oct. 31. Absentee ballots must be postmarked by Election Day, which is Tuesday, Nov. 3. The polls are open on Election Day from 6 a.m. to 7 p.m. in Virginia.

RELATED: Richmond Women for Trump pray in the park