The 7th District race is considered a toss-up 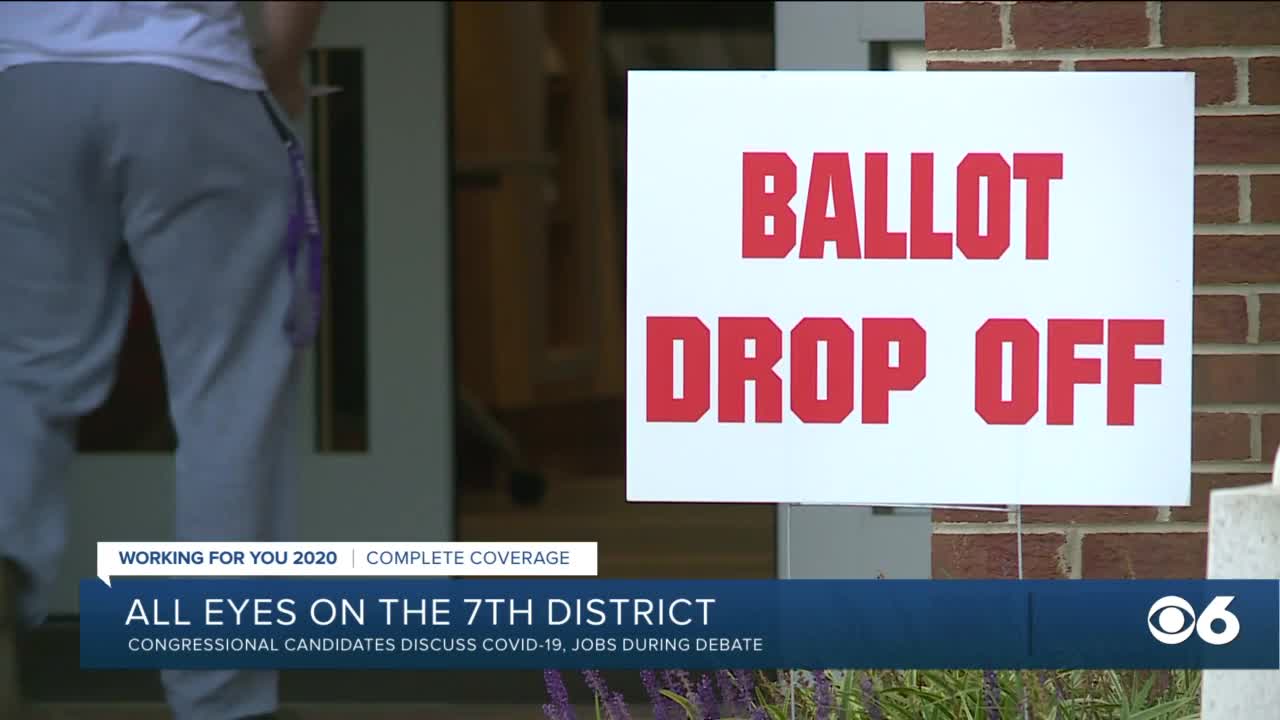 Virginia’s 7th District rivals discussed a variety of issues aiming to sway undecided voters during one of their last debates before November 3rd. 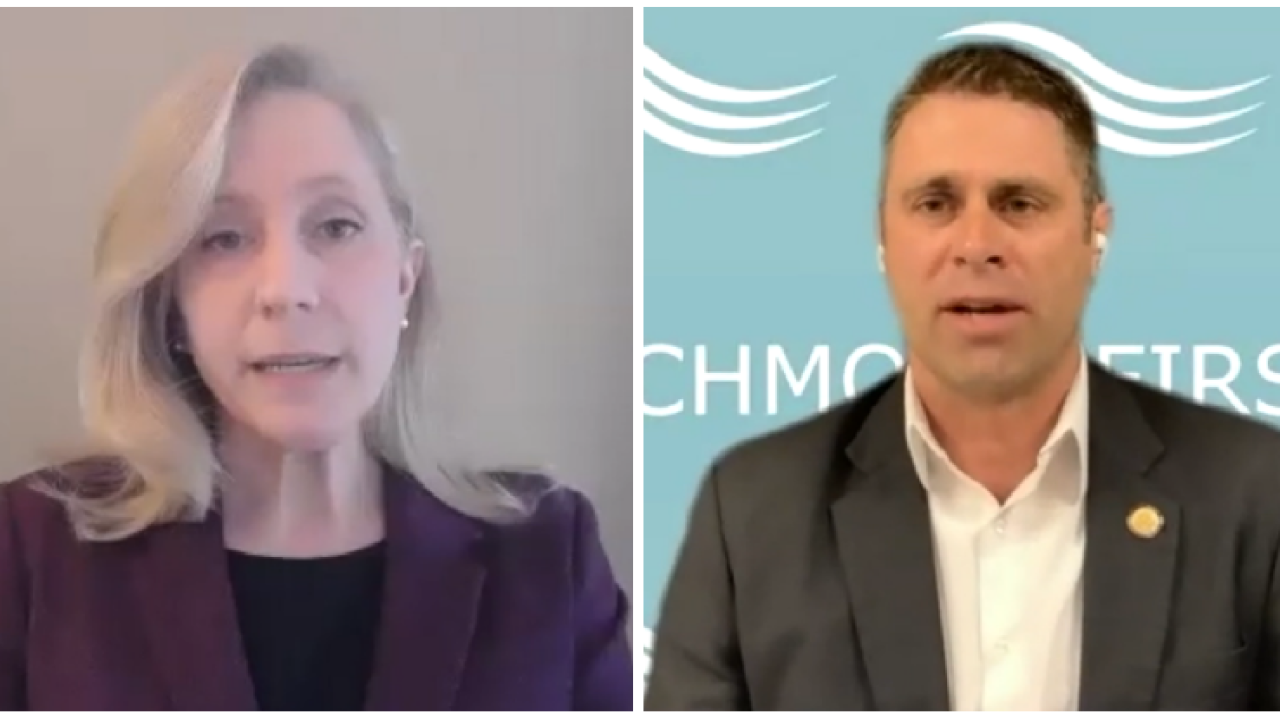 CHESTERFIELD COUNTY, Va. -- Virginia’s 7th District rivals discussed a variety of issues aiming to sway undecided voters during one of their last debates before Nov. 3.

The 7th District race is considered a toss-up with Spanberger’s slight edge following her 2018 win, according to political analysts. The former CIA agent flipped the seat blue largely with support from voters in Richmond’s suburbs.

Both candidates said their constituents' top priority was the COVID-19 pandemic.

Freitas argued that lawmakers should pass individual bills rather than a large omnibus relief bill.

Freitas said relief should go to individuals who lost their job or need assistance with rent. He also urged local and state governments to allow businesses to reopen sooner.

“Businesses want to be able to continue to operate and we have these draconian lockdowns going down largely in democratic controlled states. That’s unfortunate because we aren’t allowing businesses to reopen and adapt,” stated Freitas, a former Green Beret.

“Our 10 communities that I represent are fiscally responsible. But, they planned for a rainy day. They didn’t plan for a global pandemic,” Spanberger stated. “The programs that matter are relief to individuals, extended unemployment, additional PPP dollars and support to state and localities because they need it.”

Rep. Spanberger voiced her support for additional funds for vaccine production, testing, and contract tracing in order to get the coronavirus under control. She said dollars should also go to schools, states and localities who were forced to adapt and spend money on PPE and other precautionary measures.

“How do you rate President Donald Trump’s response to the COVID-19 pandemic?” McQuade asked the candidates.

Freitas said the president's travel ban on hotspots was important to stop the spread of the virus.

“I also think the allocation of medical resources to hotspots to ensure that we flatten the curve and not overwhelm our medical systems was largely successful,” he said.

He said mistakes were made by governors and states regarding the spread of the coronavirus regarding nursing homes.

Spanberger criticized the administration for not implementing an aggressive testing strategy sooner.

Spanberger voiced her support for a public insurance option and the need to save Medicare. Freitas said the Affordable Care Act didn’t follow through on promises and increased premiums.

On election interference, both candidates said Russia was a threat to the democracy. Spanberger criticized Mr. Trump's relationship with Russian President Vladimir Putin.

They clashed when asked whether they anti-discrimination legislation for LGBTQ+ Americans.

"What I support is everybody's right to live their life how they want. The question is then can you impose your choices on somebody else?" Freitas argued. He feared expanding those rights and bills to stop discrimination could violate a religious organization's "core tenets."

Spanberger defended the LGBTQ+ community arguing it is not a "choice" to be gay and should not be discriminated against.

Richmond's business and professional leaders banded together to form what later became known as the Richmond First Club. The civic organization was founded 101 years ago to support good government initiatives.

Key Dates and Deadlines in Virginia

Register to Vote in Virginia Check Your Voter Registration Status Find Your Polling Location What form of ID do I need to bring with me?
View Full Election Guide