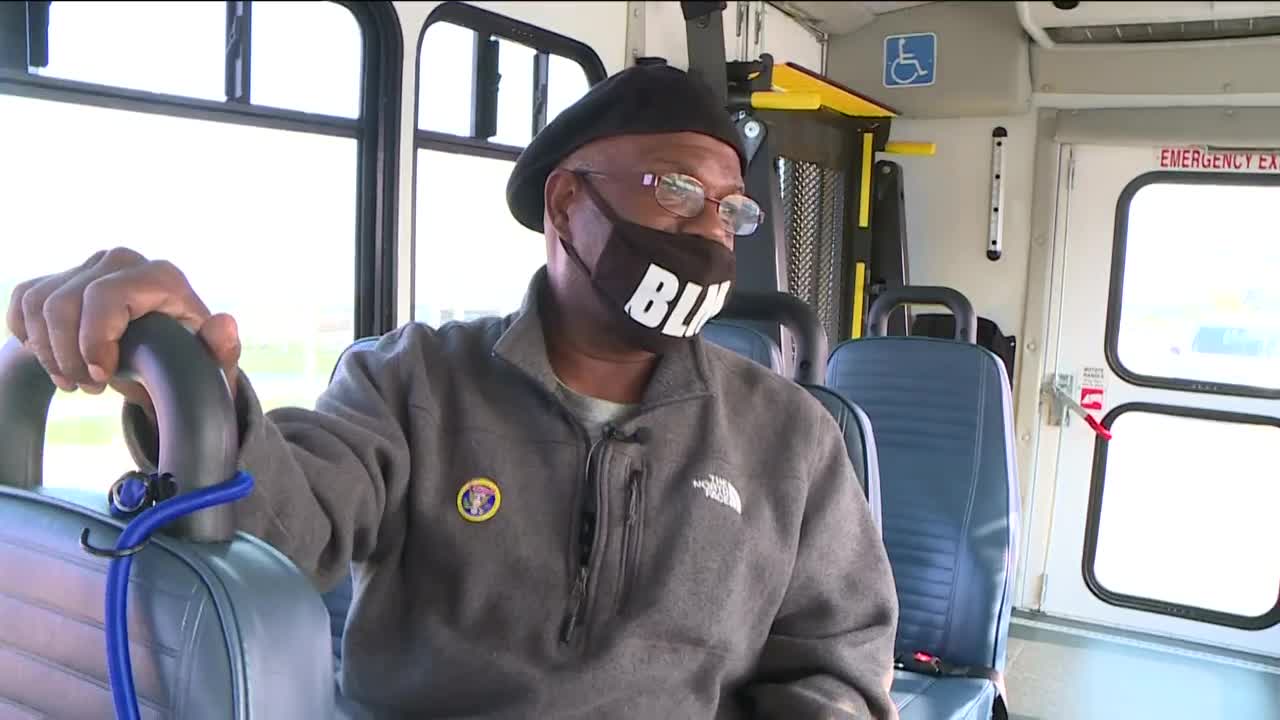 The GRTC will now offer a shuttle service to the City of Richmond’s Office of the General Registrar, which recently relocated to a larger facility with more room for social distancing for in-person absentee voting. 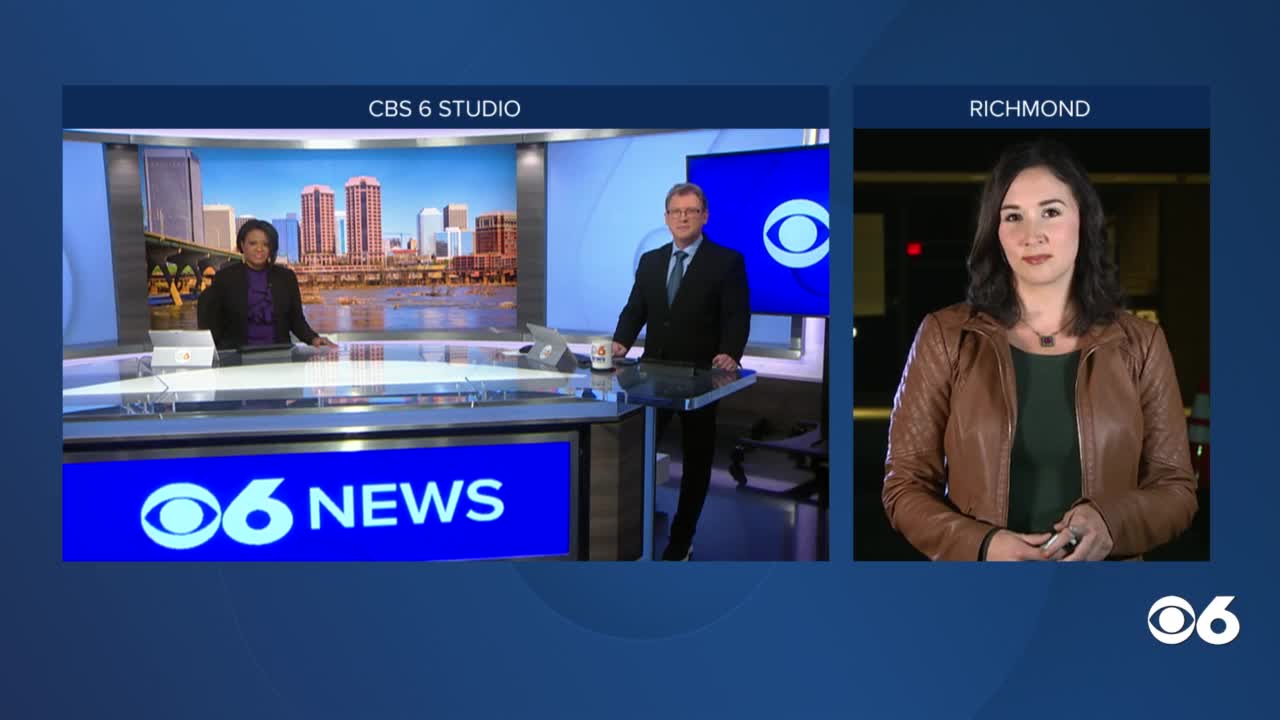 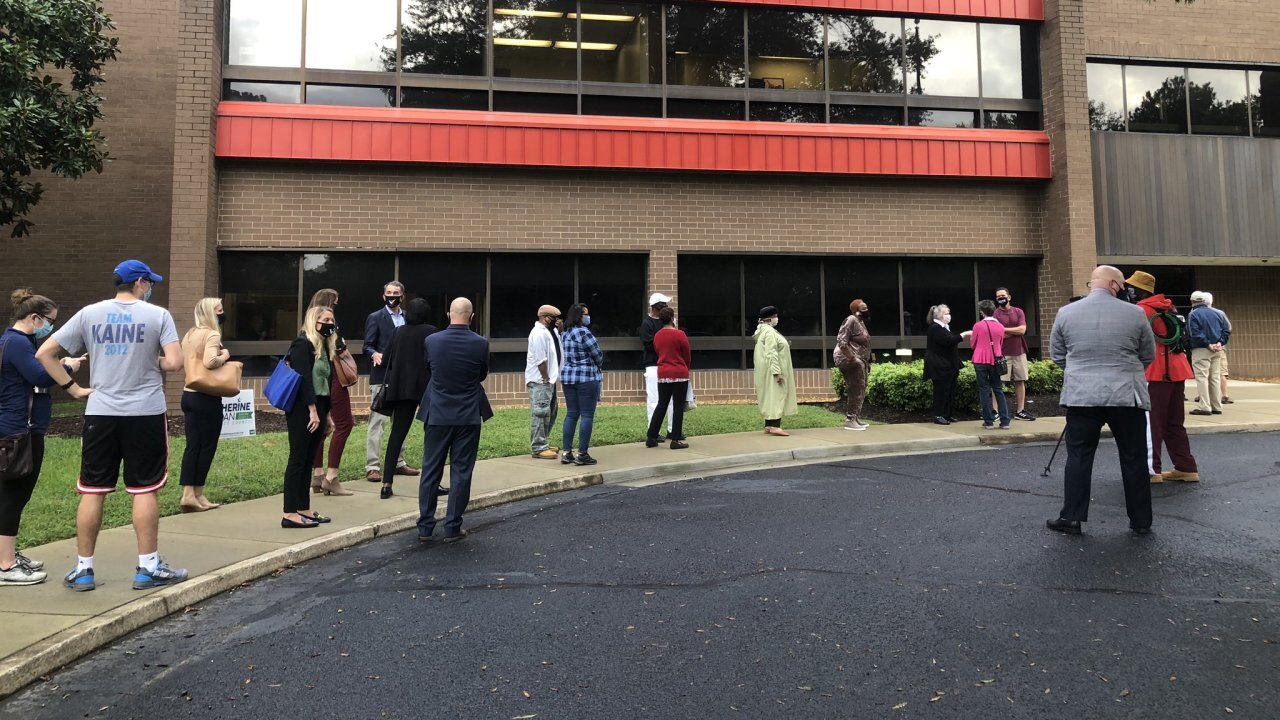 RICHMOND, Va. -- The GRTC will now offer a shuttle service to the City of Richmond’s Office of the General Registrar, which recently relocated to a larger facility with more room for social distancing for in-person absentee voting.

The free shuttle will begin Wednesday, September 23 and be available through October 31, the last date to vote early in-person.

Brandon Jones was the first -- and only -- to ride the shuttle during the 9 a.m. route Wednesday morning.

"I know, I was like there ain't no body on the bus, I'm the only one riding right now," said Jones with a laugh.

But Jones added that he was thankful for the service.

"It's a new building, new area, so lot of people around here had a hard time finding it -- but this was ideal here," said Jones. "I got to be first to first to vote too so I was first in line to vote first one on the bus. It's a good day."

Before the shuttle, the closest bus stop was several blocks away on Saunders and Laburnum Avenue.

"We needed to make sure there was that connection -- so that’s what the shuttle vans are doing. They’re seamlessly connecting into major hubs," said GRTC Spokesperson, Carry Rose Pace. "If you can get downtown to City Hall on the bus, or to Broad and Robinson on the bus, then you can catch the shuttle and you’re right here."

The new shuttle service comes days after Mayor Levar Stoney sent a letter to the General Registrar, requesting a shuttle service to "maximize voting accessibility" to the new location at 2134 West Laburnum Avenue, on the city's northside.

“In choosing to host early in-person voting in the middle of a pandemic nearly exclusively at an inaccessible location… I fear you’re risking many residents’ chances to cast a ballot in a safe and timely manner,” Stoney wrote on Friday.

General Registrar Kirk Showalter says she was "perplexed" by Stoney's letter as she says she had previously suggested a shuttle service earlier this year and got no positive reaction to it.

Additionally, she says that the office has had nothing but positive feedback on the location from early voters.

The Office of the General Registrar is open through October 31 from 8 a.m. to 5 p.m., Monday to Friday, except holidays, and 9 a.m. to 5 p.m. the two Saturdays before every election.

The shuttle service will be operational hourly Monday through Friday. Weekday trips start at City Hall at 7:45 a.m. and run once an hour, with the last trip leaving the registrar’s location at 5:15 p.m.

Additional early voting service operates once an hour on both Saturday October 24 and 31 from 8:45 a.m. until last trip at 5:15 p.m.

CARE customers can continue to use CARE van service for free and may schedule to the new registrar’s office.