"It's almost a David and Goliath race." 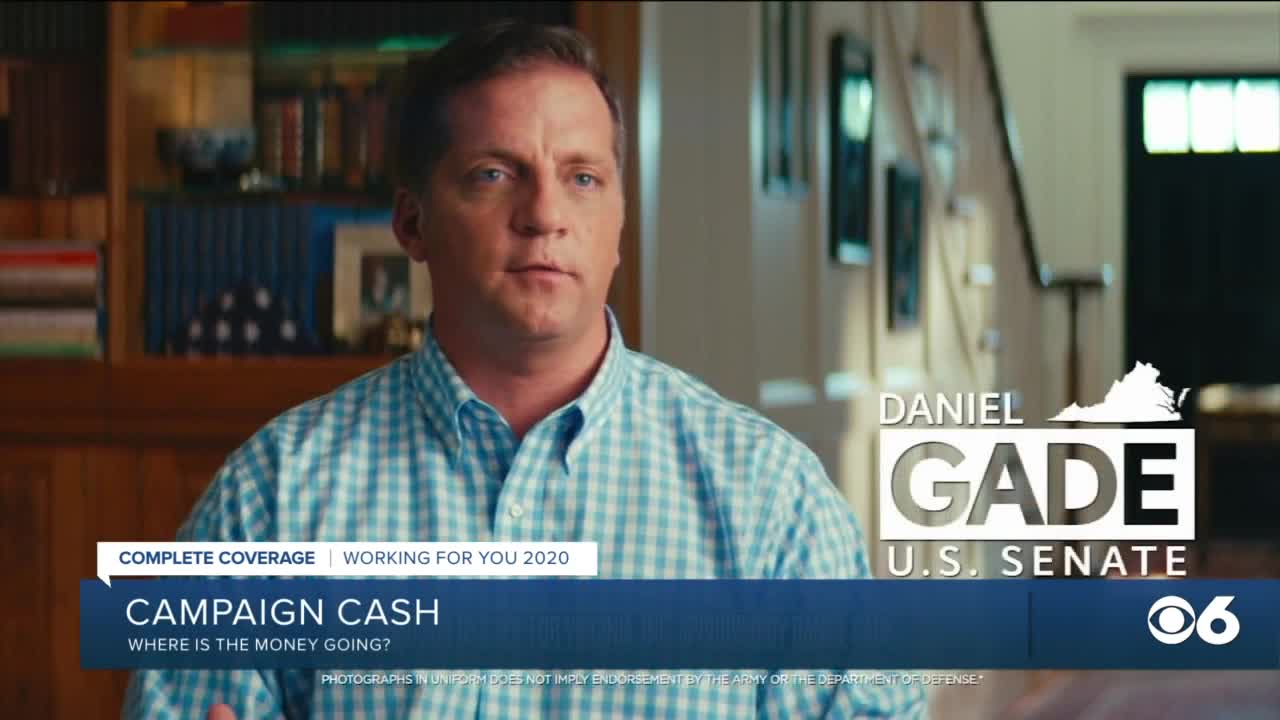 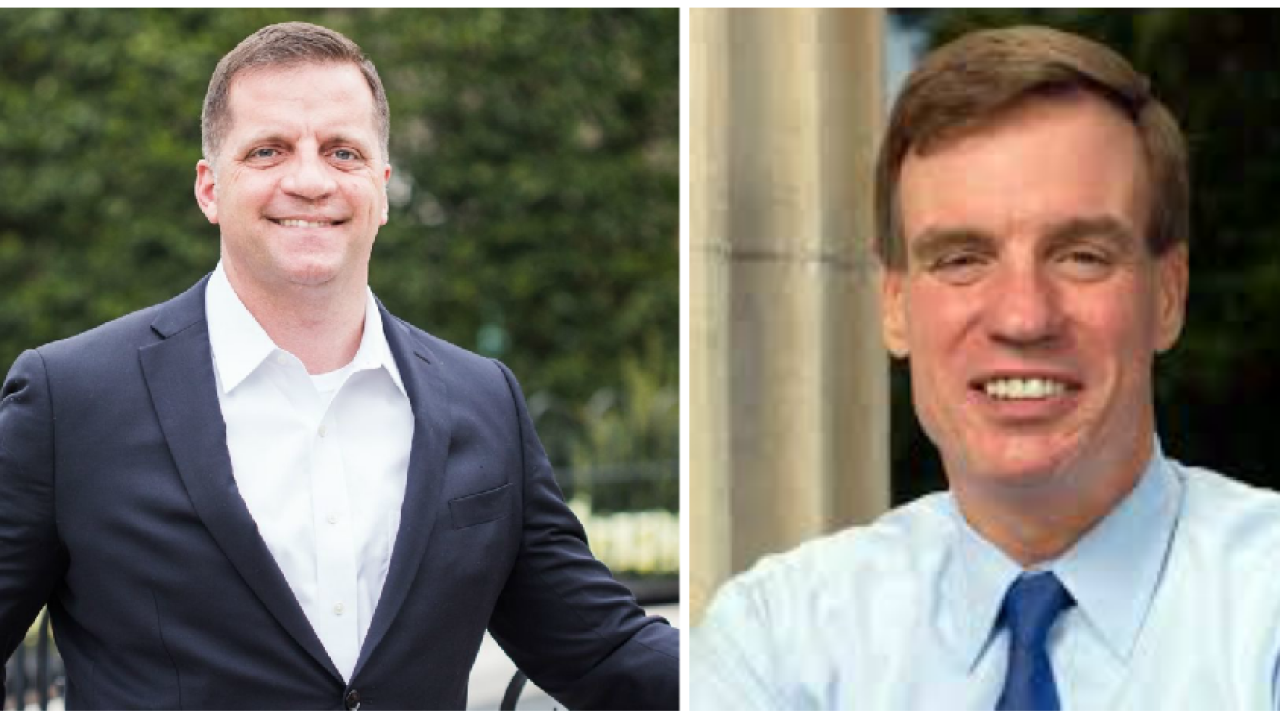 RICHMOND, Va. -- Taking on a two-term Senate incumbent can be a challenge, particularly, when it comes to raising money.

"Mark Warner has been Governor of Virginia, has been Senator for a number of years, has been one of the most popular figures in Virginia politics for decades now."

Melissa Hipolit will have a full report on CBS 6 News at 11 p.m.

According to Federal Election Commission filings, Warner raised about $9.8 million dollars between January 1, 2019, and the end of this June.

His campaign declined to say Tuesday how much he raised between July and September, and those numbers will be released on Thursday.

However, Gade's campaign said Tuesday he raised about $2.5 million between July and September.

"He certainly should be credited with running an energetic campaign, doing the things he needs to do to raise money, but he's up against a very formidable figure in Mark Warner," Holsworth said.

Nearly all of the Political Action Committee (PAC) money in this race goes to Warner, which is something Holsworth said makes sense.

"They fund people who are in office right now," Holsworth said.

Also of note in this race, the limited amount of "dark money" coming from groups that do not have to disclose their donors. Holsworth said that money typically goes to the most competitive races in the country.

"The Warner race and the Gade race is not on the chart as a battleground race or a competitive race for the Senate. The Republicans are trying to hold on to the Senate and there are probably 8 or 10 competitive races in which you're seeing a lot of ads," Holsworth said.

When asked about the fundraising gap, Gade sent the following statement:

“Mark has spent his entire political career protecting and voting how his DC lobbyists demand. We have closed the polls from a 22 point lead to a 7 point lead, despite being outspent 5 to 1. Virginians desperately want new perspectives and new leadership in Virginia. We are confident our movement will prevail in November.”