How a computer issue kept 15,000 Henrico votes from getting counted on Election Day 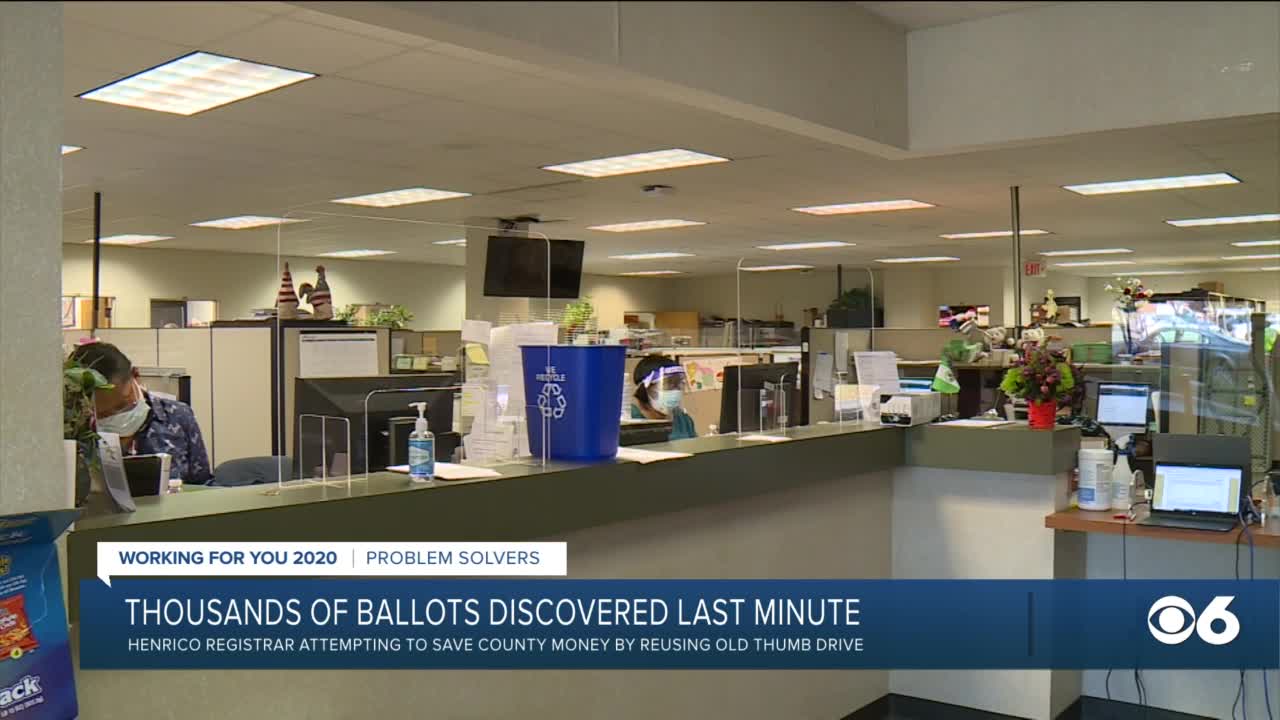 Congresswoman Abigail Spanberger (D-VA 7th) suddenly catapulted into the lead on Wednesday by roughly 5,000 votes, after trailing Republican challenger Nick Freitas for all of Election Day. For many Freitas fans, the news was hard to swallow, with some wondering: how is this possible? It turns out, a cost-saving measure by Henrico County Registrar Mark Coakley was to blame. "I know better now. We have funding available," Coakley said Thursday. 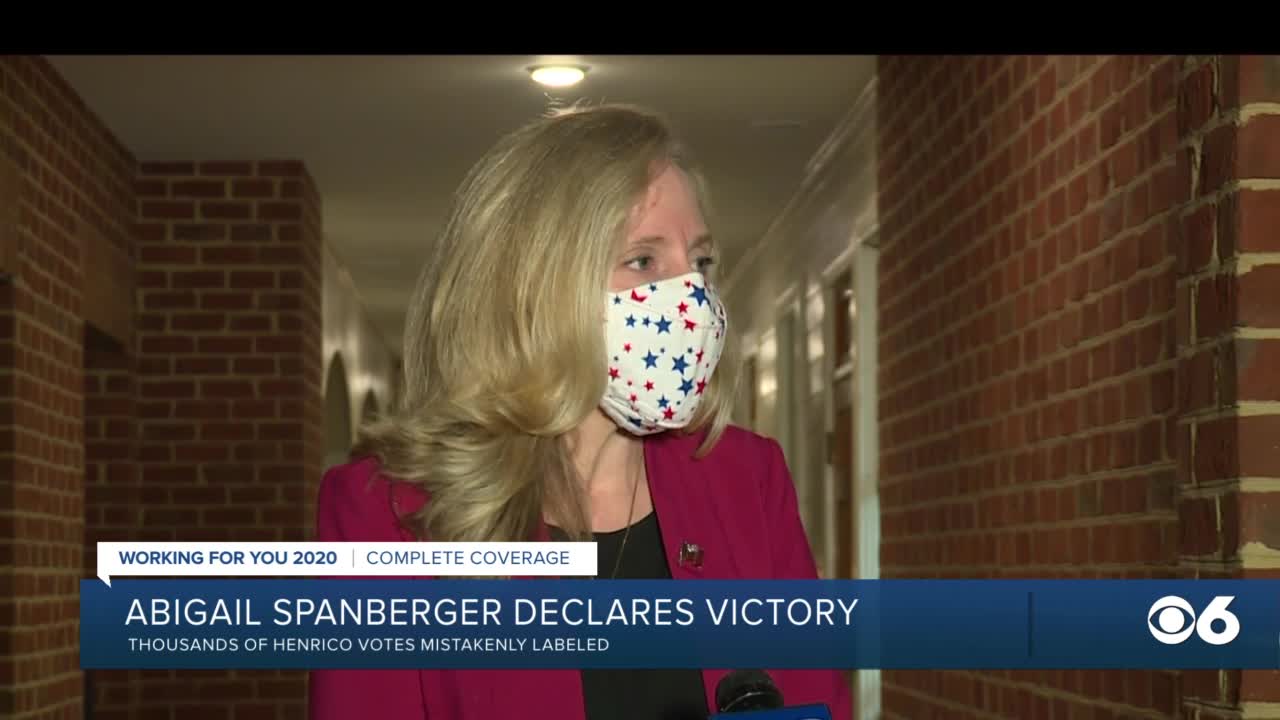 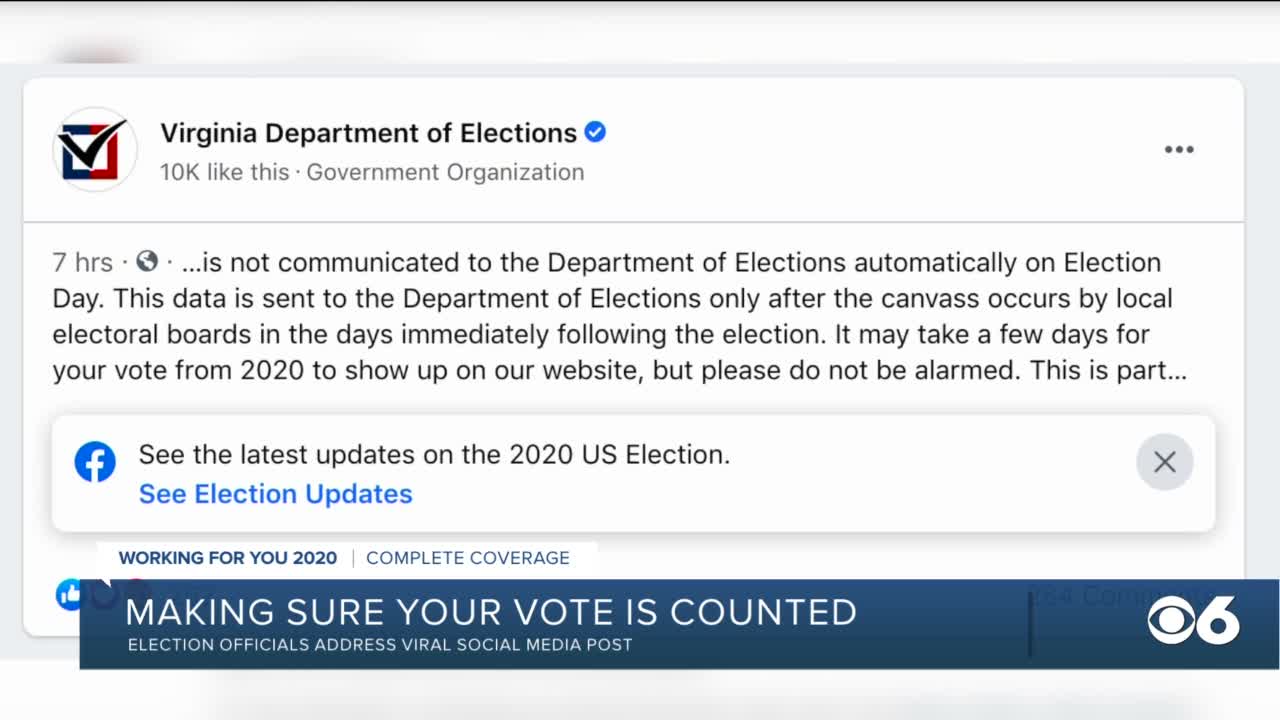 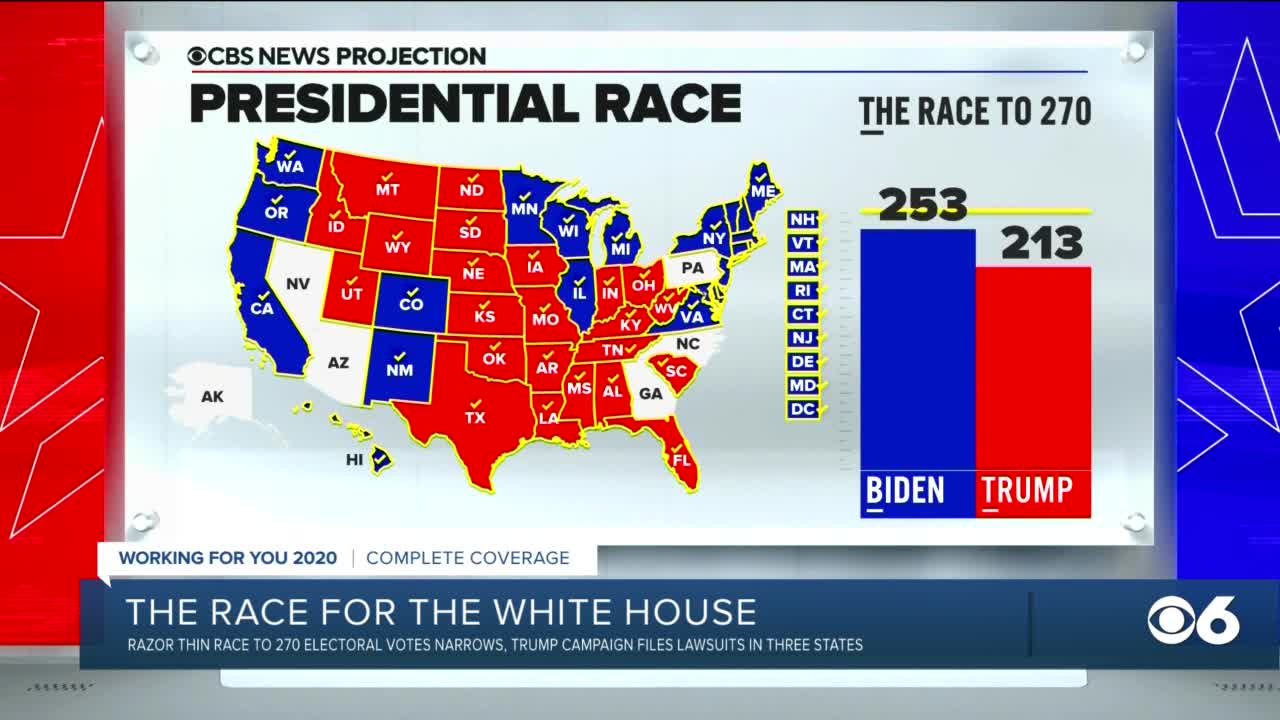 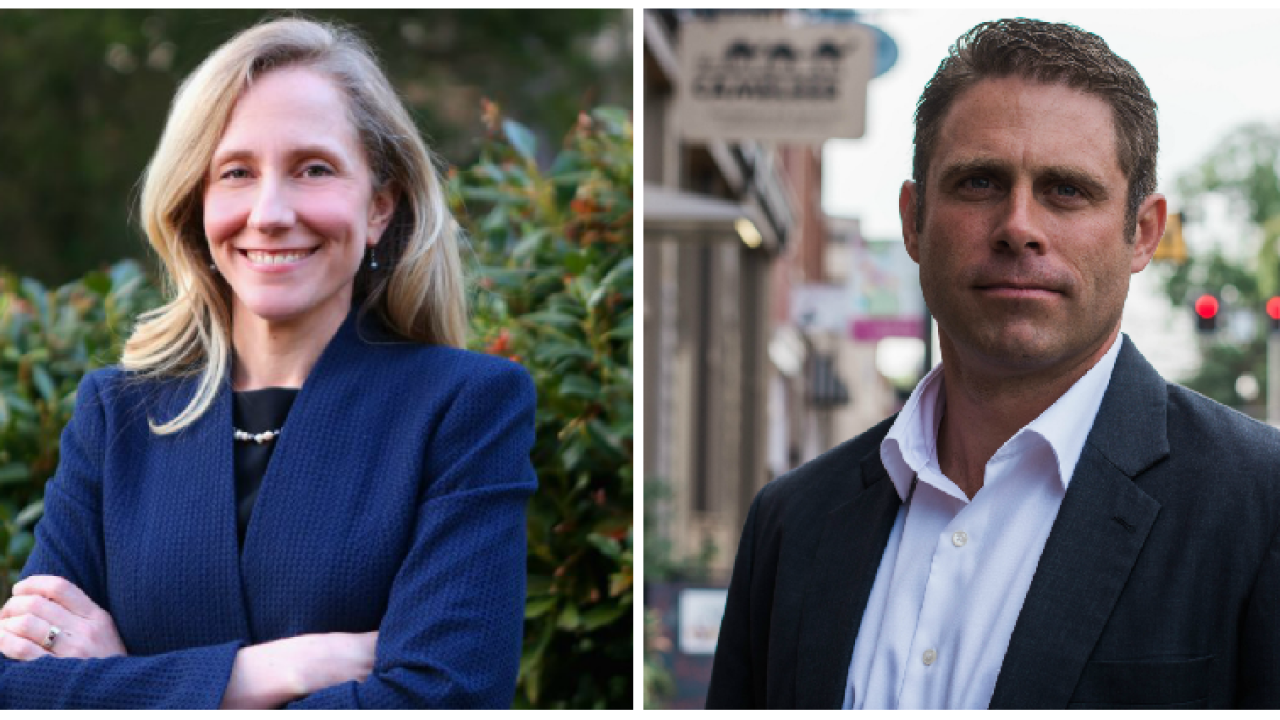 For many Freitas fans, the news was hard to swallow, with some wondering: how is this possible?

It turns out, a cost-saving measure by Henrico County Registrar Mark Coakley was to blame.

That thumb drive was coded provisional even though it actually contained absentee ballots.

"They're about $125 for a little 4 gig stick. Trying to save money through the county instead of buying another stick. I just grabbed the one we already had out of the provisional machine to use," Coakley said.

So, when the thumb drive was plugged into a computer to read the results, the computer failed to read the absentee ballots on the drive because of a software filter.

"They all were captured and uploaded, but on reports it had the word filter, just capture absentee sticks, absentee media, so it didn't capture that one provisional stick," Coakley said.

Think of it this way: let's say you set your email filter to only show your unread messages, you would never see the messages you already read.

"The computer program is just looking for absentees with the filter check on," Coakley said.

The mistake was discovered after the Virginia Public Access Project tweeted that 21,000 mail-in ballots Henrico reported receiving had not been counted.

Henrico immediately reviewed its absentee thumb drives, and found 15,000 missing ballots, which turned out to be early in-person votes.

Those votes put Spanberger over the top.

"What can you say to people on the Freitas side who think this looks suspect?" CBS 6 problem solver Melissa Hipolit asked.

"What I can say to all candidates is, remember everything is unofficial on Tuesday. We apologize for any confusion, all the sticks were uploaded into the system, it's not like there was one found in a file cabinet drawer after the election was loaded," Coakley said.

Coakley said the issue would never happen again, and he is thankful VPAP caught the missing ballots.