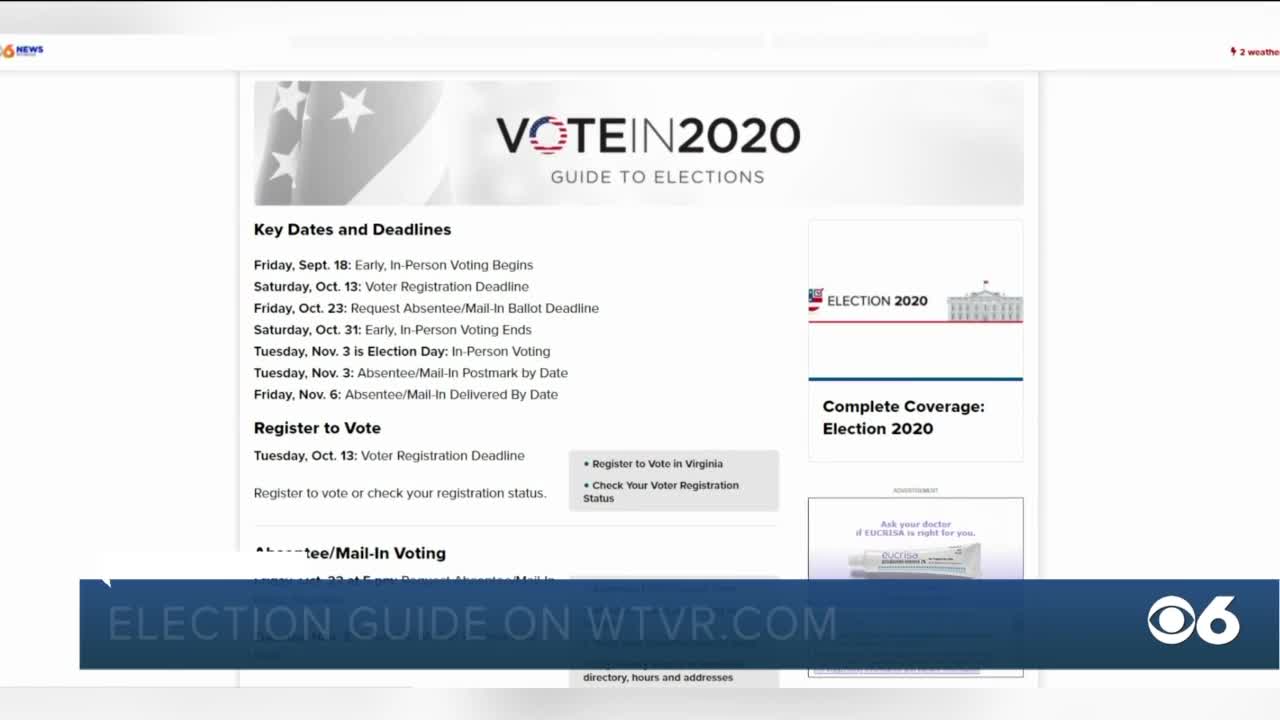 More than 131,00 ballots case so far in Virginia early voting 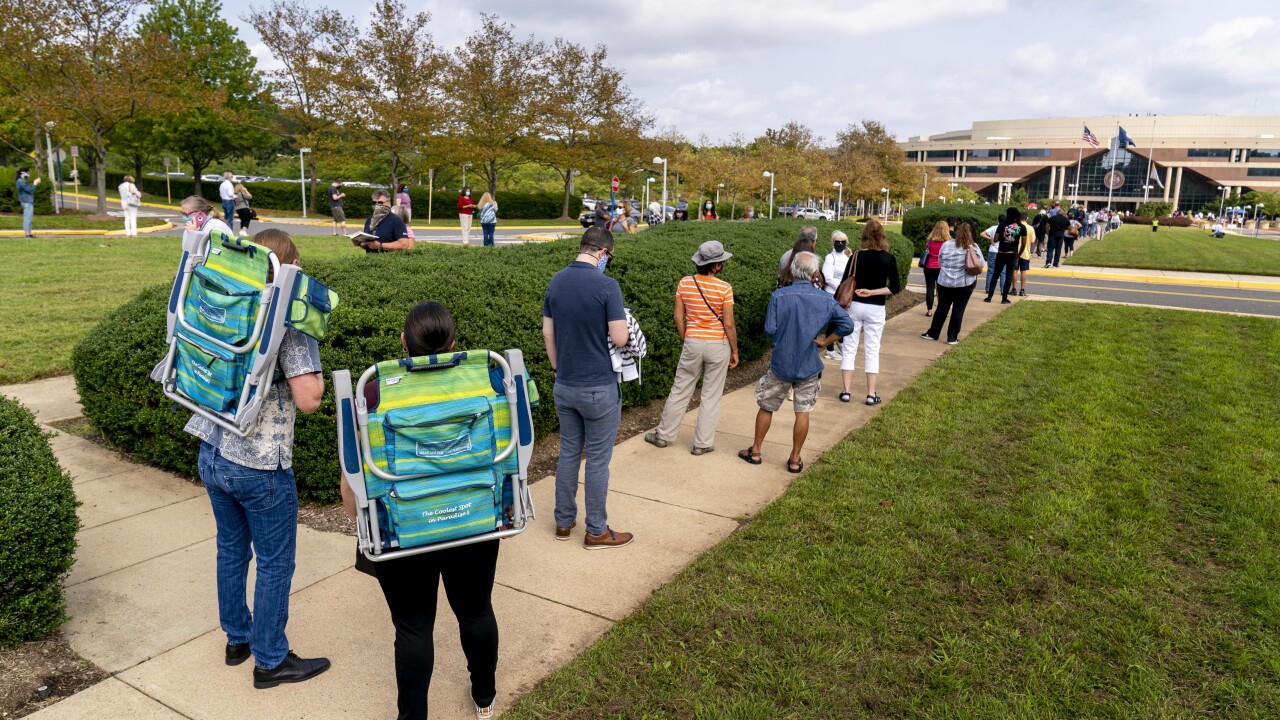 RICHMOND, Va. -- Virginia voting is off to an active start, with tens of thousands of people hitting the polls during the 45-day early voting period.

Over 164,000 citizens have voted in person, while more than 926,000 absentee ballots have been issued as of Sept. 25, said Andrea Gaines, director of community relations and compliance support at the Virginia Department of Elections. Over half a million people returned absentee ballots in the 2016 presidential election, according to the department.

Breaking the traditional custom of voting on Election Day, the governor and other top officials hit the polls when they opened Sept. 18. The General Assembly earlier this year removed restrictions to vote absentee and allowed early, in-person voting until Oct. 31. The move allowed individuals to cast their ballots 45 days early.

“While the pandemic has made this an unprecedented election year, Virginia voters have several safe and easy ways to exercise their constitutional right to vote,” Gov. Ralph Northam said in a press release. “Voting is an essential part of our democracy, and I encourage every Virginia voter to know their options and make a plan for safely casting their ballot.”

About 20 people were lined up, six-feet apart, to vote Friday morning at the Henrico County registrar’s office. Carrington Blencowe was one of the voters. She said that voting early is more convenient for her family.

“This makes it a lot easier than trying to vote the day of because it gives people more time and we’re a working country,” Blencowe said.

Voters do not have to fill out an application to vote in person early. They just head to their general registrar’s office or satellite voting location, show ID and cast a ballot.

Stephen Farnsworth, director of the Center for Leadership and Media Studies at the University of Mary Washington in Fredericksburg, said previous early voting and absentee ballots were much more inconvenient.

“It involved signing a statement saying you had one of a range of acceptable excuses, they included military service, being away at college, travel plans, working from out of county, or disabilities,” Farnsworth said. “When you think about how much easier it is to vote via mail-in, my guess is that it will remain popular after the COVID-19 crisis has passed.”

The last day to request an absentee ballot is Oct. 23. The Virginia Department of Elections recommends that applicants return their ballot as soon as possible due to the high number of ballots issued. In 2018 and 2019, 90% and 85% of requested absentee ballots were returned, respectively.